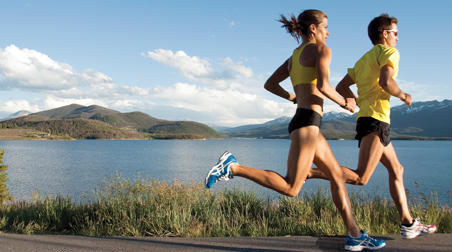 Spending time running at both VO2 Max intensity & Threshold intensity will help develop your ability to run longer at these intensities. This is a perfect session for runners and triathletes running events up to 10km in distance.

The Warm Up (WU) should be done at an intensity that is steady, but not over consuming at Level II for ten minutes.

The main set is made up of nine reps. The first rep is only one minute in duration and is done at Level V. As you progress through the reps they get longer by a minute with each rep and as you work through your intensity decreases slightly.

The fifth and sixth reps (of five and six minutes duration respectively) are done at Level IV, and have a three minute Rest Interval (RI) after each rep at Level II.

The seventh and eighth reps (of seven and eight minutes duration respectively) are also at Level IV and have a four minute Rest Interval (RI) at Level II after each rep.

The ninth rep (which is nine minutes long) is done at Level IV. Move straight into the Cool Down (CD) afterwards.

The Cool Down (CD) is at a low intensity, jogging (Level II) for a minimum of ten minutes.

Join over 2,884 people who have already signed up to be kept up to date with great workouts and training information in my informative newsletter.

To improve your 5km Time by over 2:30 in ONLY 5 Weeks get my most popular run programme here. Results Guaranteed. Use discount code CR30 to get a 30% discount. 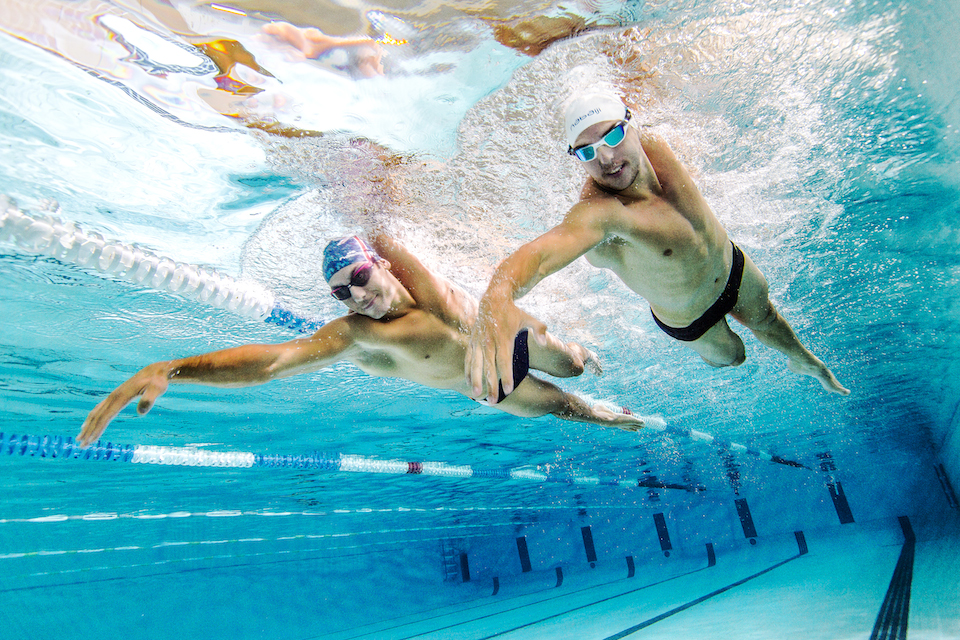 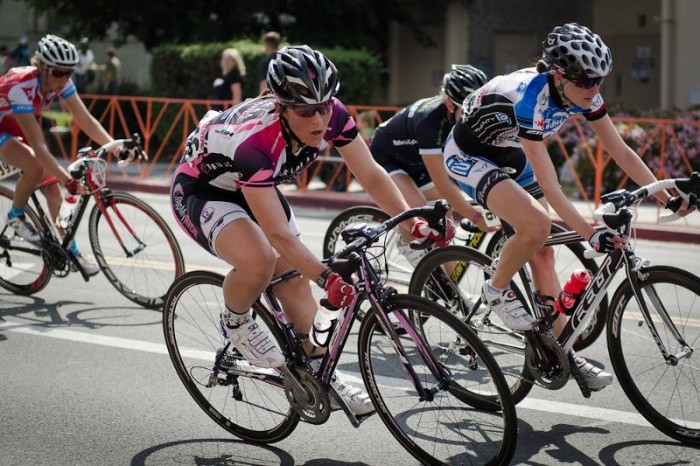 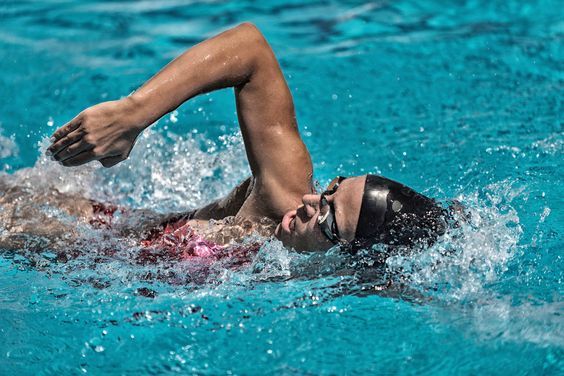 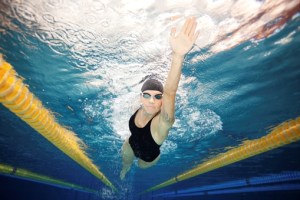