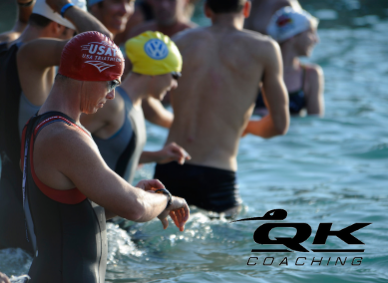 I’ve been working on a new Fitness Swim Training Plan to improve your swimming over 8 weeks. The sessions for this programme are between 1,500m and 2,100m long and there are three sessions each week. I’ve got variations of the training plan for people who can complete four or five swims each week, as well as for people who can only fit two swims per week. As well as a 12, 16 and 20 week variation of the programme. This session is a key session in the programme.

I will be launching the training plan for purchase in the New Year. If you are interested in starting 2021 with commitment and make some dedicated improvement in your swimming, complete the form at the end of the article.

The first set is made up of four (Option A), eight (Option B or twelve (Option C) reps of 50m with hand paddles on. Take a 20 second Rest Interval (RI) between reps.

The second set is made up of four (Option A), eight (Option B) or twelve (Option C) sprints of 50m. Take a 20 second Rest Interval (RI) between reps.

The third set is made up of four (Option A), eight (Option B) or twelve (Option C) sprints of 50m with hand paddles and a pull buoy. Take a 20 second Rest Interval (RI) between reps.

The final set is made up of four (Option A) or eight (Options B & C) reps of 50m sprints. Take a 20 second Rest Interval (RI) between reps.

This sessions can be found in my new Fitness Swimming Training Plan that is being launched in time for New Years. If your New Year’s resolution involves swimming faster with limited time to train. Complete the form below and get more information about this great plan. 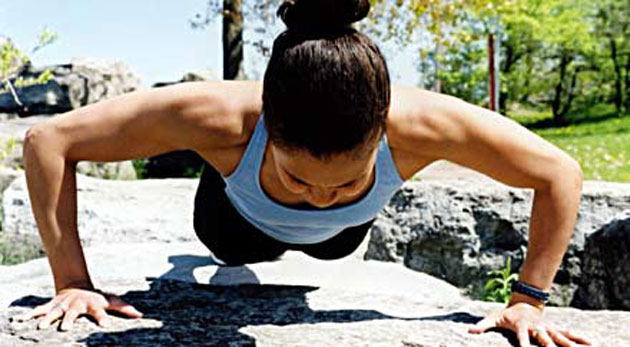 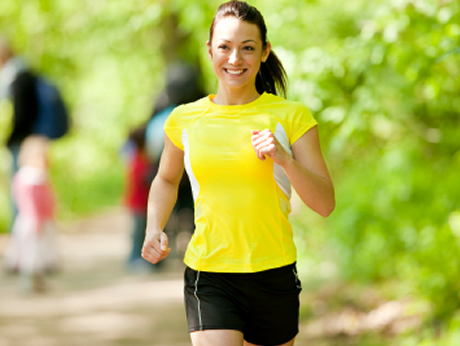 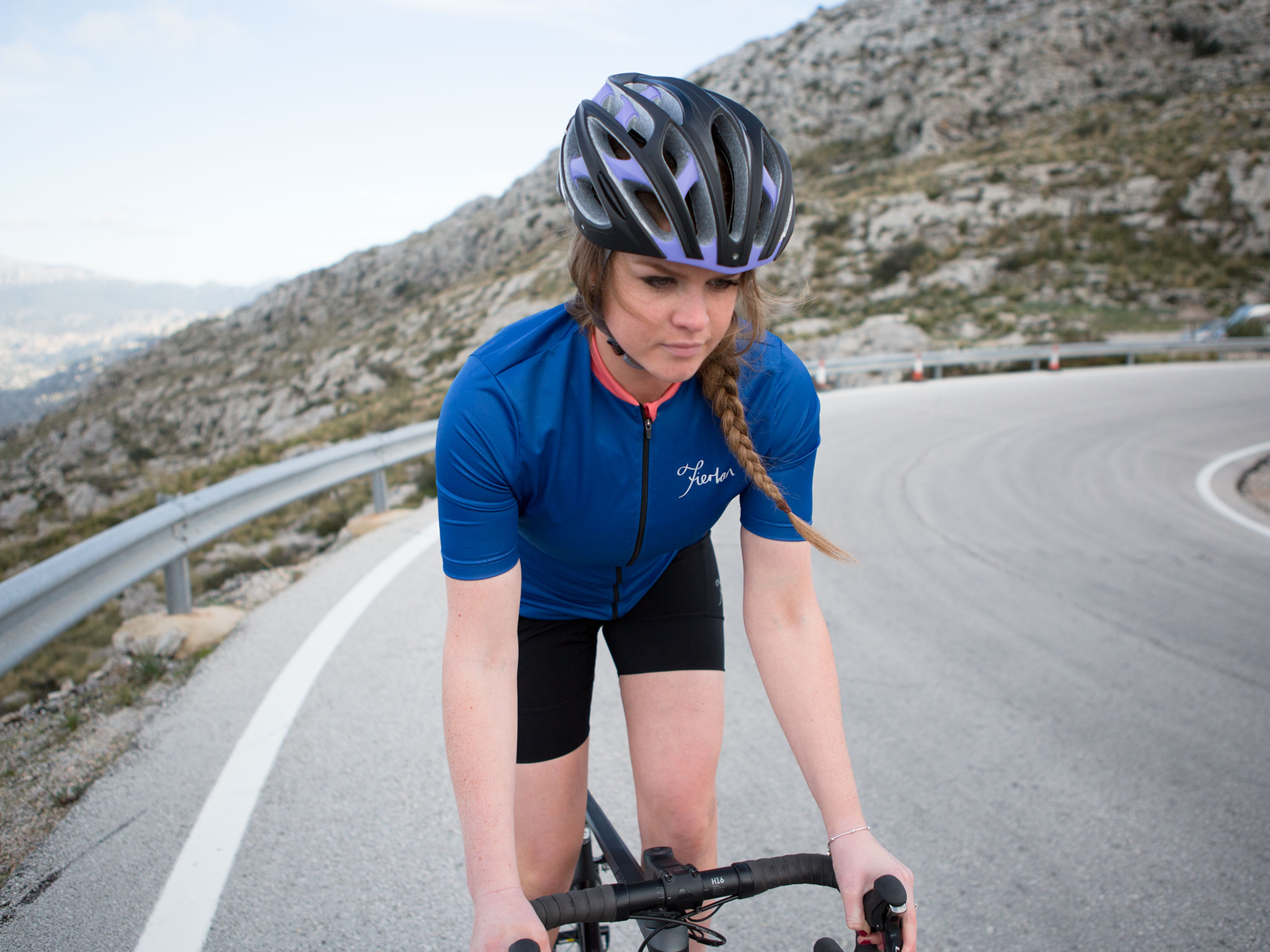 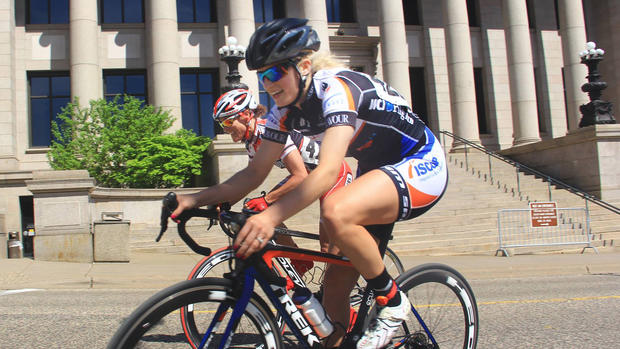