This session is a great way to develop your ability to maintain a nice steady Time Trial (TT) pace.

Each Wednesday I’ll post a Wind Trainer session that you can do in under 60 minutes to enhance your cycling. See a previous post about training intensity (Levels) to know how hard to work. If you are working directly with Coach Ray he will in most cases prescribe either a Power Zone or Heart Rate Zone to work within if you are training with these tools.

The first 10 minutes of the warm up should be done at an intensity that is steady but not over consuming at Level II.

The main set Is made up of two sections neither of which is either a high intense effort or a low intensity recovery or rest interval. You complete three repetitions of six minutes at Level III-IV then eight minutes at the slightly lower intensity of Level II-III. The six minute segment is done in a Big Gear (BG). The first four minutes of this section of the interval is done standing, with the last two minutes sitting down on your saddle. In the eight minutes segment you ride at the slightly lower intensity of Level II-III and in your TT position. This will take 14 minutes (six minutes plus eight minutes) and then be repeated a total of three times.

Conclude the ride with a Cool Down of ten minutes riding at Level II.

Finish with 10 minutes stretching to assist with your recovery.  This isn’t necessarily included in the 60 minute workout and can be conducted whilst showering post workout. I’ve been reading some old magazines lately.  This session was inspired by a workout by Dave Scott in the June 1996 issue of Inside Triathlon. I’ve modified and simplified it to make it suitable for this series of workouts. For those unfamiliar with Dave Scott he won the Hawaii Ironman six times in the eighties. Since then no-one has managed to win more Hawaii titles than he did. His nickname was ‘The Man’!!! In 1989 he raced in what became known as IronWar, where he went head to head with Mark Allen in what many consider the greatest Ironman race of all time. Dave finished second beating his own course record in the process.

For more great workouts of this nature check out my eBook Top 10 Cycle Workouts from Coach Ray. 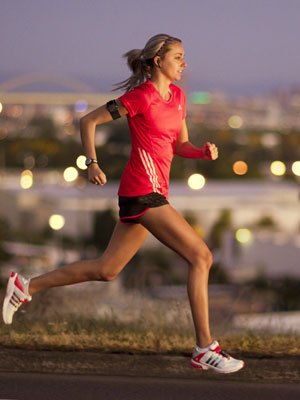 Saturday Swim Session – Test Yourself With a Time Trial 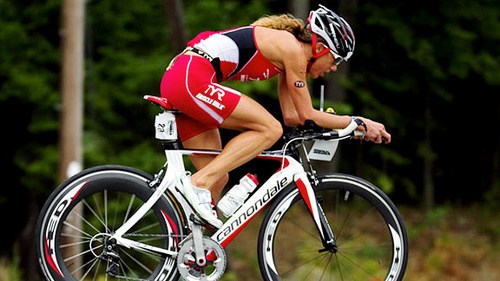