“I joined Qwik Kiwi in August this year, I had in mind to do Ironman in March 2016 and I decided that I’d tried other forms of remote coaching. Then I really needed someone who had done it and had put other people through it and so that is why I ended up with Qwik Kiwi. Since then I’ve done a wee bunch of duathlons, triathlons and the half ironman in Rotorua and I’m looking forward to doing Ironman in March.

I’d had an open water swim session with you (Coach Ray), about three or four years ago. I’d always had a bit of trouble with swimming in the ocean. The way you were able to put me through that in half an hour really impressed me with your ability to coach, so I remembered Qwik Kiwi so I looked it up on the internet and found you.

Probably the most important word is trust, I believe in what you tell me, I go out and do the training that you suggest and I trust that will get me across the line.

You can take on endurance events alone, but I just don’t recommend it. It’s not only the coaching that you get from Coach Ray, but the collegiality from the other athletes who have all got their own challenges. It’s like having the wind at your back.“ 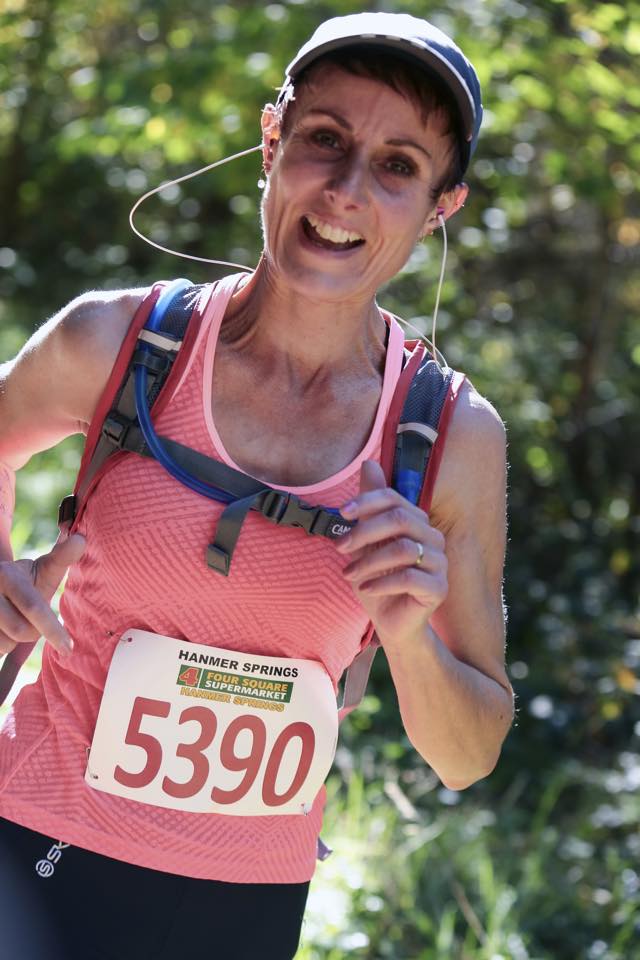 May Client of the Month: Barb Frost

Swim practice in the Main-Donau-Canal

Helen and the K2 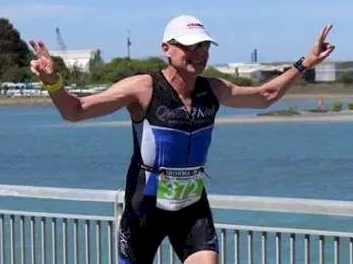