IronMaori: Where it’s good to be a loser

Nicola Grace didn’t own a bike or even a pair of bike shorts when she first entered IronMaori.

Three years later and 60kg lighter the Wellington woman wants to conquer the half Ironman in under seven hours.

IronMaori was the brainchild of Heather Skipworth and Missy Mackey who wanted to encourage Maori to live a healthier lifestyle.

“Our people are getting bigger and bigger, it’s imperative we help them,” Mrs Skipworth said.

The event is open to everyone, no matter their size, age or race, but Mrs Skipworth said the IronMaori name helped attract Maori people who would usually be put off entering an ironman.

And it seems whanau have spread the word since the inaugural race in 2009 when 300 people lined up at the start line. This year’s event sold out in just eight minutes.

Miss Grace believed it was the kaupapa Maori and strong whanau values behind the event that encouraged people.

“There’s no way ever I would have done a half ironman before if that’s what it was called. You don’t have to be skinny and fit to be able to do this and you’re not going to get laughed at.”

Miss Grace was talked into doing the bike leg of the race with her sisters in 2010. At that time she was unfit and overweight. A friend lent her a bike and helmet while others gave her the cycle shorts and gloves needed to train for a 90km ride.

The 33-year-old had been trying to lose weight her whole life, but it wasn’t until she started training for IronMaori that it started to come off.

“I’ve been able to lose 60kg and been able to keep it off for the last two years because there’s always goals to work towards.”

After completing her cycle leg in 3 hours 21 minutes she was spurred on by friends to tackle the race on her own, finishing the half ironman in 7hr 21min last year.

Miss Grace is confident she can better her time today as she has the support of her Wellington-based training group, Te Poneke, behind her.

PS: If you are interested in training for and participating in IronMaori join my FREE online seminar (webinar) on Wednesday 15th June. 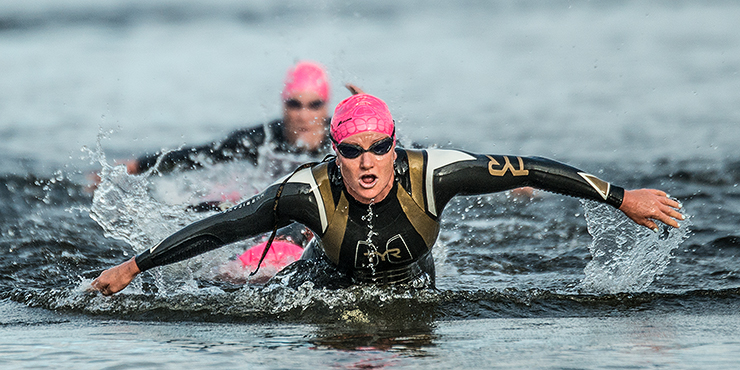 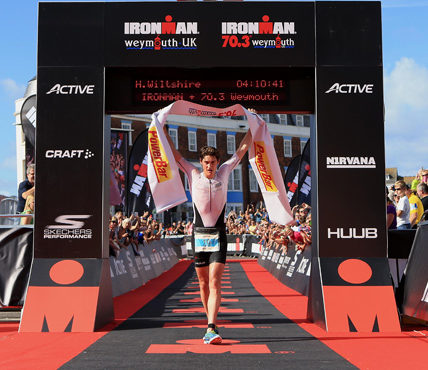 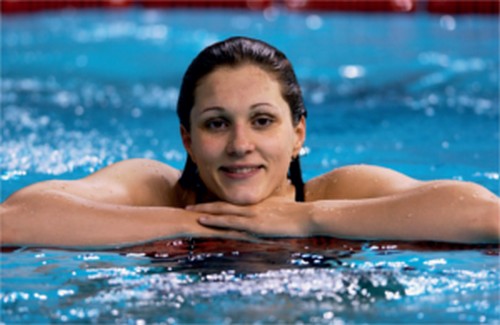 From Timor to Tauranga