What is Wrong With the Raw Food Diet? - Coach Ray 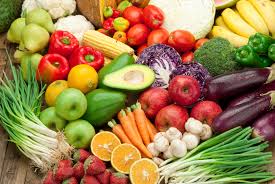 What is Wrong With the Raw Food Diet?

The Raw Food Diet (RFD) is a sub-species of vegetarianism. People that stick to the RFD strictly believe that eating animal foods is unhelathy and not something that our species was ‘meant‘ to do and that cooking is unhealthy. The claimed benefits of a raw food diet include:

The RFD sprung from the German Lebensreform movement in the 19th Century, a back-to-nature social movement involving:

It has very few followers because of the difficulty to sustain a 100% RFD and it lacks any scientific endorsement. Most advocates will talk about life-force energy and often make psuedo-scientific sounding claims. Key arguments include that cooking destroys the natural enzymes found with in raw food, and that cooking destroys vital nutrients and introduces toxic compounds.

Cooking does in fact destroy the enzymes but these same enzymes are also destroyed by stomach acid and the digestive process, so they don’t get absorbed in any functioning condition anyway. It doesn’t matter if the food is cooked or raw the result is the same by the time is comes to be absorbed into the body.

As for the argument about cooking destroying nutrients, scientific studies show that cooking in fact increases the bio-availability of nutrients and also greatly increases the amount of energy the body can extract from food.

Cooking does in deed create Advanced Glycation End (AGEs) products that are implicated in the development of inflammatory conditions and gestational disorders. Other toxic chemicals created by cooking include trans-fats, heterocyclic amines, acrylamide and nitrosamines. Raw-foodists put a lot of weight on these chemicals but they need to be put in perspective based on the style of cooking. French fries that have been deep fried contain more than 200 times the amount of AGEs compared to a bowl of porridge, although both are cooked. Experts agree that if frying is minimised and an otherwise normal mix of both cooked and raw foods are included in your diet this will not have an adverse effect on life expectancy through poisoning that raw-foodist fear.

For more information about the RFD there is a more in depth chapter in Matt Fitzgerald’s book Diet Cults- The Surprising Fallacy at the Core of Nutrition Fads and a Guide to Healthy Eating for the Rest of Us. 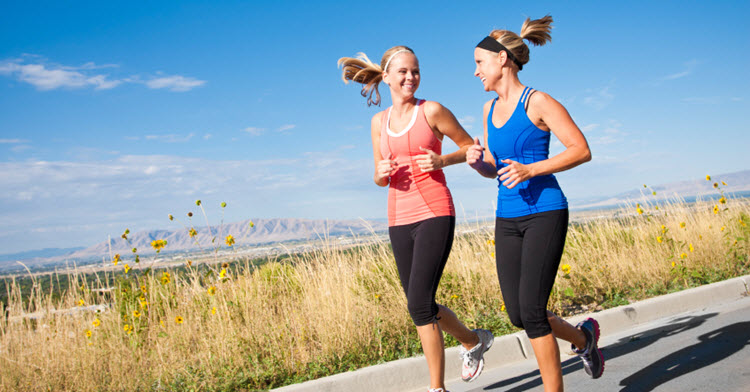 3 Secrets to Weight Loss Success (#1 Will Surprise You)