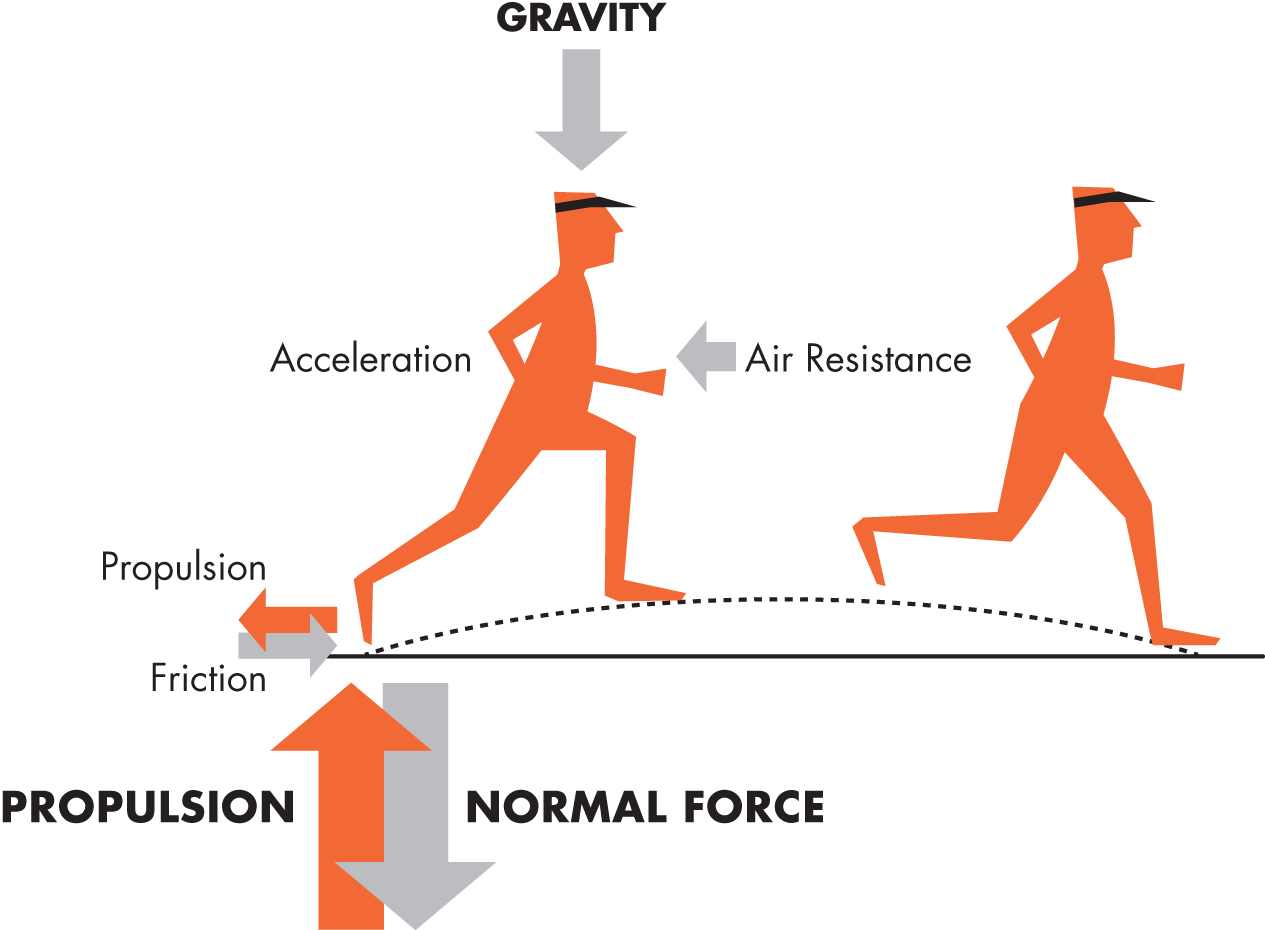 Run with Power: Types of Power

We live in a three dimensional world and power also operates in a 3D world. Unlike on a bike where we are only interested in the single dimension (i.e. going forward), to run we need to go up in order to go forward. If your foot doesn’t lift off the ground you will end up scraping it along the ground and make moving forward so much harder.  We need to generate vertical power to move the foot off the ground. We also need to project our foot (and our body) forward (otherwise what is the point of running). That is two dimensions.  We also have a third dimension: lateral power. With each stride your foot moves laterally. This is easier to envisage if you imagine your foot in an oversized shoe with each stride it will move around within the shoe in all directions.

Some running power meters measure all three dimensions (like Stryd), others focus on the forward and vertical. What they all do is add the power (from the three dimensions they record) all together. So if I’m running along at 200 Watts, that might be 160 Watts forward (or horizontally), 35 Watts vertically and 5 Watts laterally. Some can seperate out the different dimensions and display them individually as well.

This is the power we most associate with as it is what we want to enhance to get us running faster towards the finish line. For this reason horizontal power is the most important for running but it’s not the whole picture. Vertical and lateral power also play an important role in running forwards. As Jim Vance explains in his book Run with Power “if the watts expended in vertical and lateral planes are too high over and above what they need to be to achieve optimal forward motion, those watts represent work that can be better applied to the horizontal plane”.

Due to the flight phase in running (the period of time that you are not in contact with the ground whilst running), running is basically a simple movement involving leaping from one foot to the other, repeated consecutively over and over. To start each leap we generate a downward force against the ground.

Each leap projects us vertically into the air and then gravity will bring us back down to the ground to create a path that is an arc shape. How high up this arc goes is determined by how much vertical force you apply against the ground. Greater vertical force in most circumstances is going to relate to a greater amount of watts. The angle this is applied at will determine the proportion that is vertical to horizontal. If it is above 45 degrees it is more vertical in nature and if it is below 45 degrees it is more horizontal in nature.

If you watch elite runners they are nice and smooth and hardly have any head oscillation. The majority of their movement is forward with their legs driving backwards, all in the horizontal plane. They will have a slight forward lean of their body which allows them to apply forces optimally to the rear. Newton’s third law of physicals provides them with a return force the projects them forward (and slightly up).

The example of the foot moving within the shoe above was to help you visualise movement in the three dimensions. This is ineffective and will be minimised with appropriate fitting shoes. Whilst running we move our arms forward and back (and also across the front of our body) to counter balance the movements of the opposite legs and the rotation of the hips. Some of us have more rotation (or lateral rotation) than others. Although a small amount of horizontal rotation is acceptable, just like vertical movements, too much isn’t a good thing. Lateral Power is the measure of the work rate that this rotation occurs.

Visual cues that can help identify runners that will have a high proportion of lateral power:

This article is just a qwik summary on the different types of power that go into propelling you forward. To find out more about Running with Power I recommend Jim Vance’s book Run With Power.

Join over 2,272 people who have already signed up to be kept up to date with great workouts and training information in my informative newsletter.

I have a range of Power based running training plans for distances from the 5km to the marathon  available through Training Peaks available here: https://www.trainingpeaks.com/my-training-plans/Power%20Based%20Running%20Plans Use the discount code CR25 to get a 25% discount. 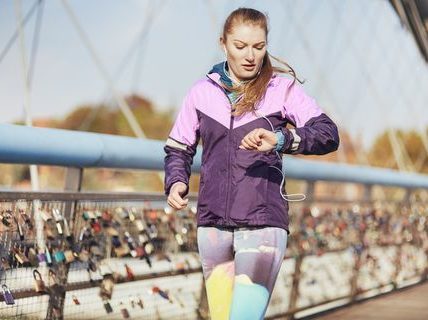 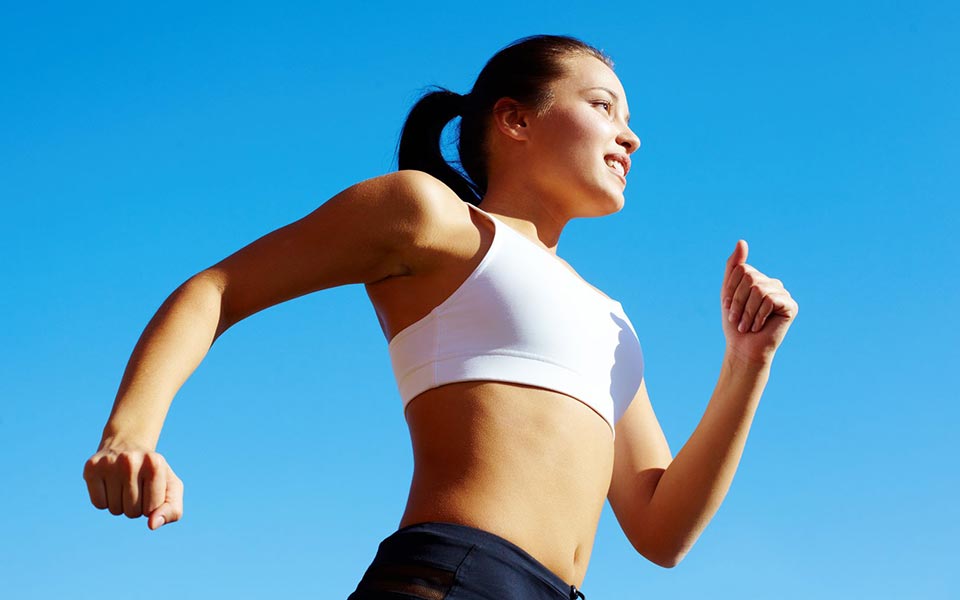 Friday Fartlek Run Session: Plus Ones 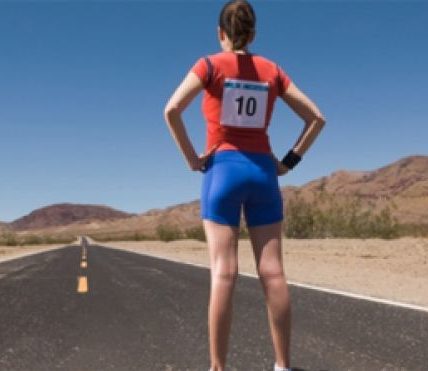 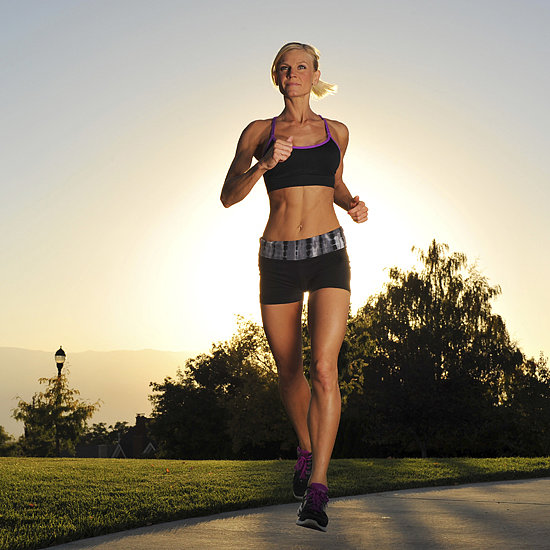