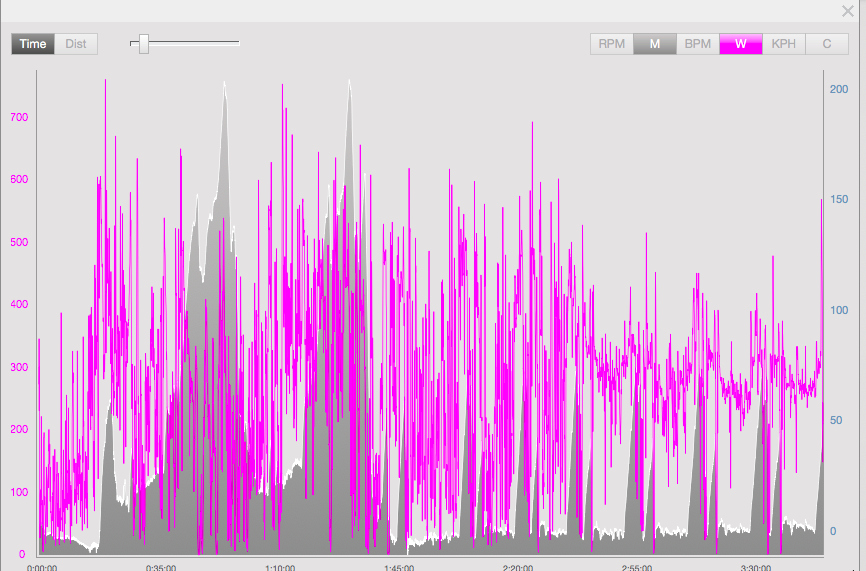 How Tough Was the Elite Cycling National’s Road Race? An Analysis of Brett Grieve’s Power File

This was always going to be a race of attrition and just being in a position to finish was going to be a great result for a number of the competitors. With nearly 50% of the field being a DNF, it goes to show how tough this race is and with the pace on from the outset.

The route for the road race comprised of a couple of rural circuits making up a total of 87km then eight laps of a hilly 10km circuit in the centre of Napier on Bluff Hill. The rural circuits took the riders out through Puketapu, then across Apley Road, returning to Puketapu on Puketitiri Road.  After repeating the route back through Apley Road, the riders returned to town via Seafield and Hill Roads through Bayview and then onto the city circuit.

The rural circuits accumulated over 2,200m of climbing (and was probably what taxed the rider’s legs the most). The city circuit involved two climbs up and over past the old Hospital and then back up Shakespeare Road before going around by the port to re-climb up past the Hospital on the next lap.

Each lap totalled 196m of climbing. All up the race was over 171km for the Elite men.

Brett rode well in the early stages and got away with a good move that included some key players including Michael Vink and Taylor Gunman. They stayed away for 5km before getting caught on some rollers on Puketapu. Brett then managed to get in a move with Sam Horgan and George Bennett as they headed back up the valley on the second lap before turning up Apley Road. They quickly rode up to the break to make seven riders up the road. The peleton chased hard and this group didn’t manage to stay away.

The effort from getting in a couple of breaks (and the hills involved) started impacting Brett on the ride back into town.

Brett hung tough staying with the main peloton for three laps of the city circuit before dropping off the back the third time up past the Hospital. He then continued on completing another three and a half laps before being withdrawn by the commissaries.

Looking over Brett’s power file the first thing that stands out is how stochastic it is (how up and down his power is). This is because he was riding and responding to changes in pace.  The effort required to maintain his position in the peloton would be quite variable based on the terrain. His Variability Index was 1.18 which is typical for a road race.

His Peak 5 second Power was put out on Dartmore road on the second time heading up to Apely Road which is where Brett joined George Bennett and Sam Horgan in bridging across to the break. In these 5 seconds Brett delivered 863 Watt and no doubt that was needed just to accelerate up to be able to go with these guys.

His Peak 1 Minute Power was early in the race up Puketitiri Hill, the first climb of the event, where he put out 539 Watts. Interestingly his Peak 1 Minute Power in the Time Trial (TT) on Friday was in the exact same place on the same hill but was only 485 Watts because he needed to be more measured in the TT.

Brett’s Peak 5 Minute Power was also delivered up and over Puketitiri Hill where he held 433 Watts for this 5 minute period. The Peak 10 Minute Power was an extension of the 1 minute and 5 minute peaks and was 395 Watts. This is where he got in his first break with Michael Vink, Taylor Gunman and a few others.

Brett’s Peak 20 Minute Power was 377 Watts and was put out going up the Apley Road climb for the second time. His Peak 60 Minute Power was 300 Watts and stretches from before Apley Road over the climb, all the way back into town and up the first climb up Hospital Hill. Brett was working hard through this section not to get left behind and his Peak 90 Minute Power includes the 60 minute segment plus his next two climbs up Hospital Hill before he got dropped. This was 294 Watts and it is no surprise that he was feeling depleted at this point.

When he was dropped he had ridden 105km at an average of 267 Watts (Normalised Power of 337 which is a very high percentage of his FTP for over two and a half hours). The VI for this first portion of the race is 1.26, with an Intensity Factor of 0.94.  It shows how tough this race actually was. It also shows Brett’s ability to dig deep and show resilience to the suffering he no doubt will have felt, especially backing up after the TT a few days earlier.

Here is an analysis of Brett’s Time Trial ride on Friday. 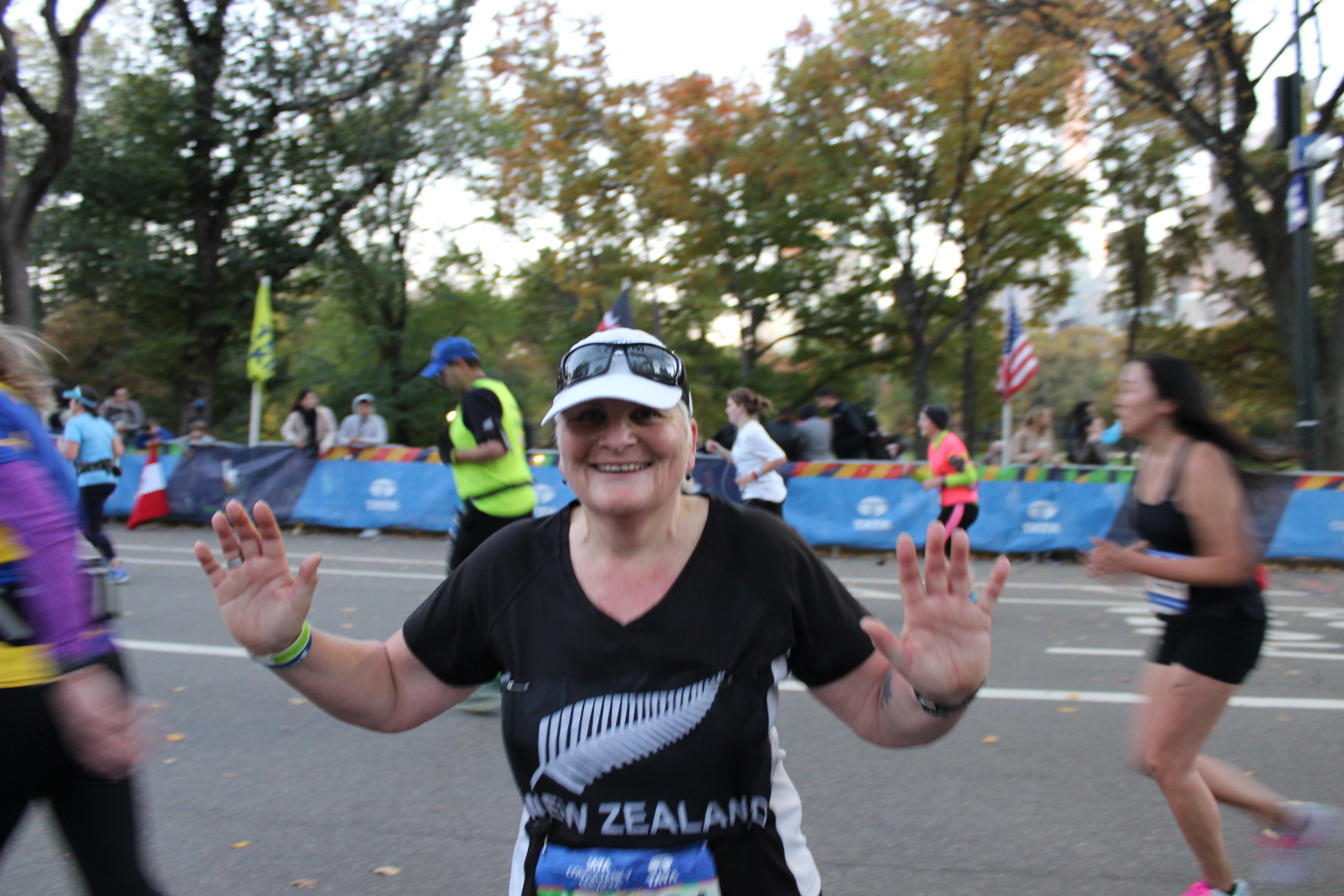 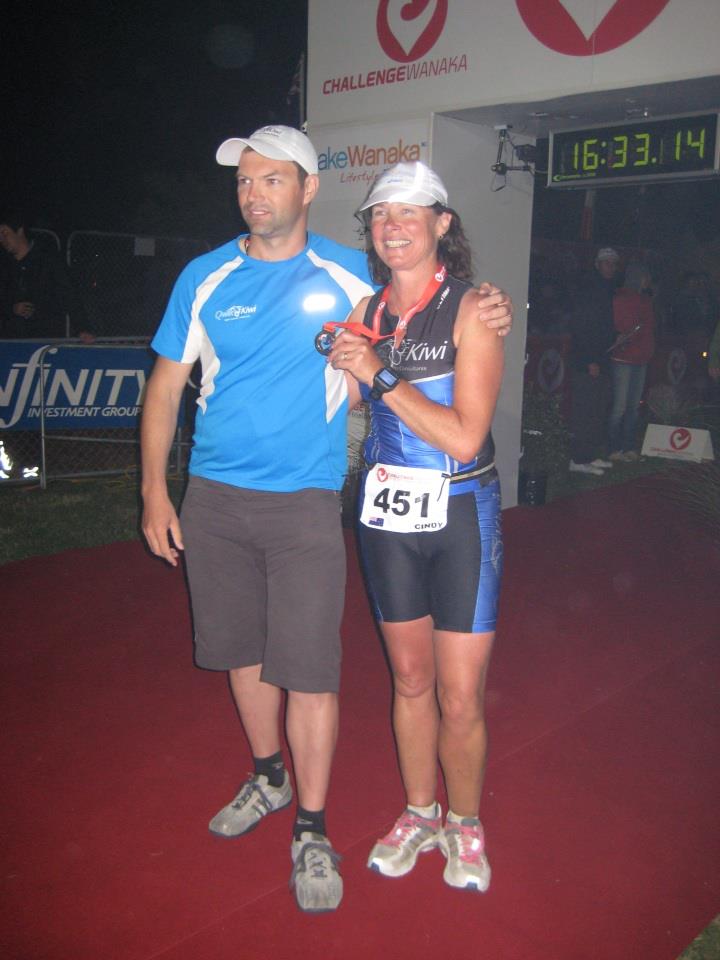 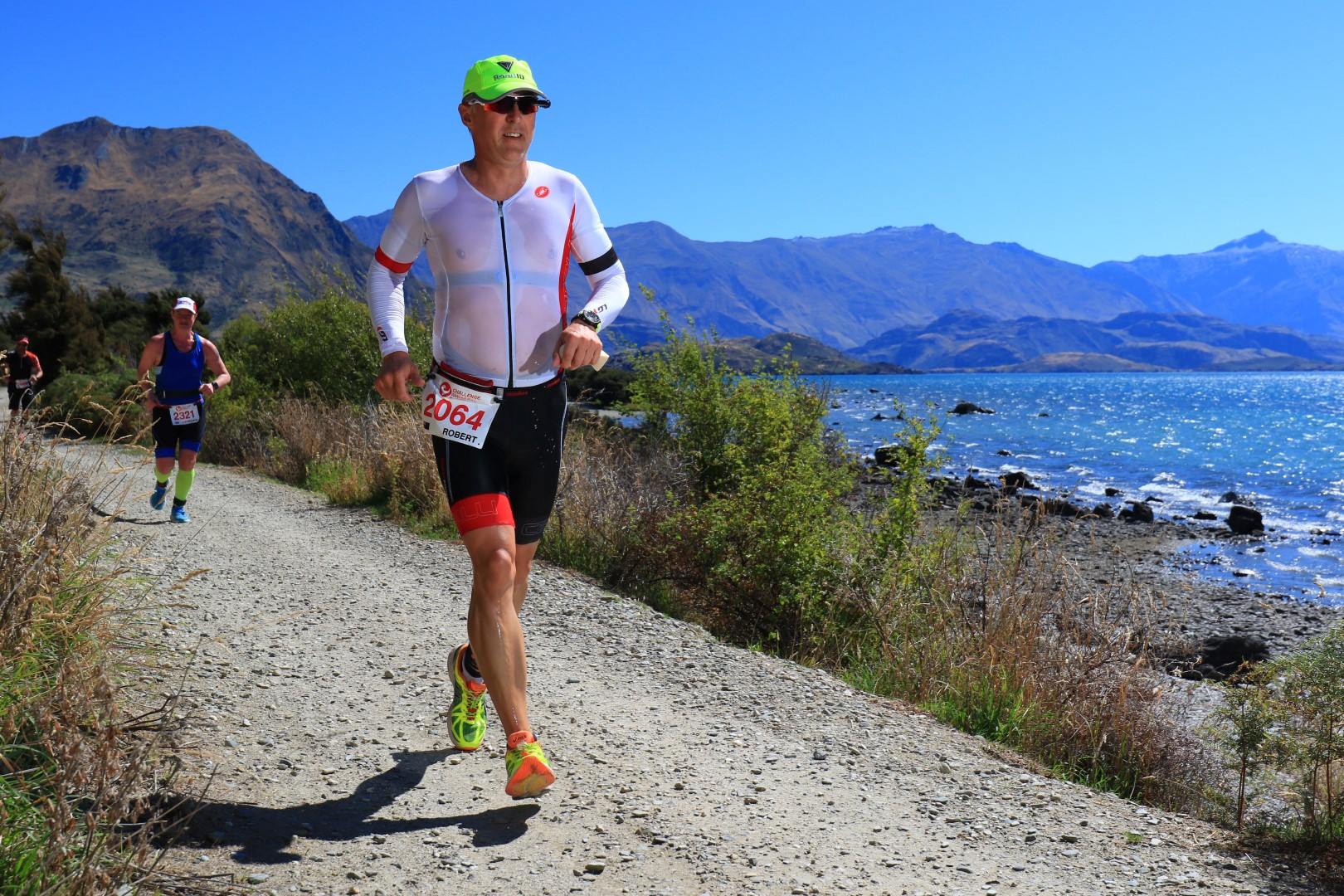