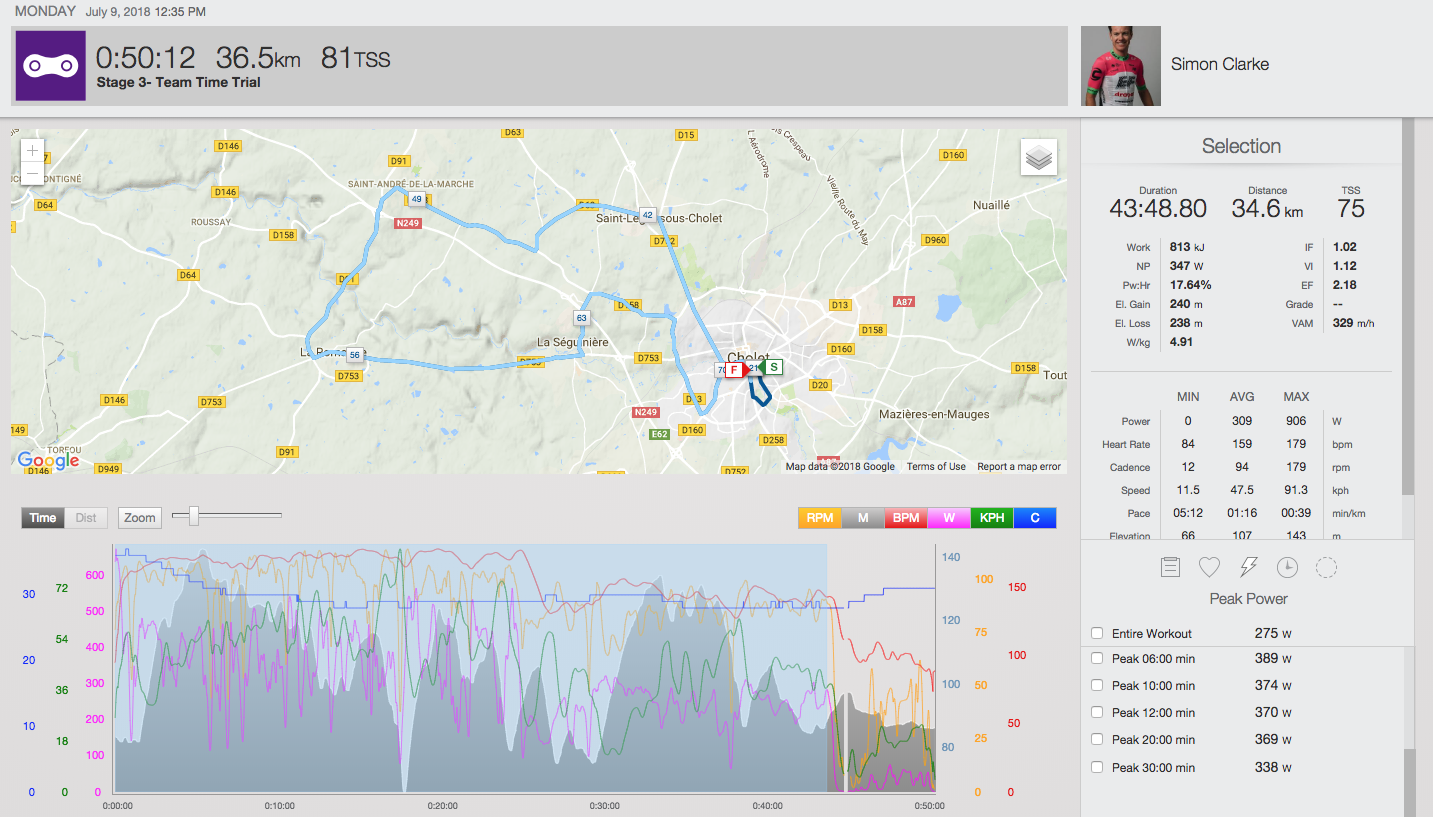 With Training Peaks publishing the power profiles for some of the professionals riding the Tour de France this year, I’ve taken some time to look over their profiles to break it down and give you a bit more understanding of it. Here are my analysis of both Matthew Hayman – Mitchelton-Scott and Simon Clarke (EF Education – Drapac) during the 36km Stage 3 TTT.

A 31 year old Australian who will celebrate his 32nd birthday during the tour. He has previously won stages in all three grand tours and rides as road captain for EF Education – Drapac and is a strong mountain climber. Currently ranked 700th in the UCI World Rankings.

Simon Clarke would have ridden hard for the benefit of the team. Possibly under orders to do the most work in the first half and then drift off the back once he was done, still riding hard to minimise any time lost. He ended up finishing 4:55 behind the team.

Super proud of what the @rideargyle boys achieved today!! A lot of hard work went into the preparation for today’s performance. #pinkargyle ?? #TDF2018 ? @bettiniphoto

Is a 40 year old Australian cyclist who has been a pro since 2000. He has ridden the Tour de France 3 times previously and done 11 Grand Tours. He is currently ranked 958th in the UCI rankings and his biggest race result was winning Paris – Roubaix in 2016. His role within the team is as a domestique.

Similar to Simon Clarke, Matthew Hayman would have ridden hard for the benefit of the team. Possibly under orders to do the most work in the first half and then drift off the back once he was done, still riding hard to minimise any time lost. He ended up finishing 3:55 behind the team. 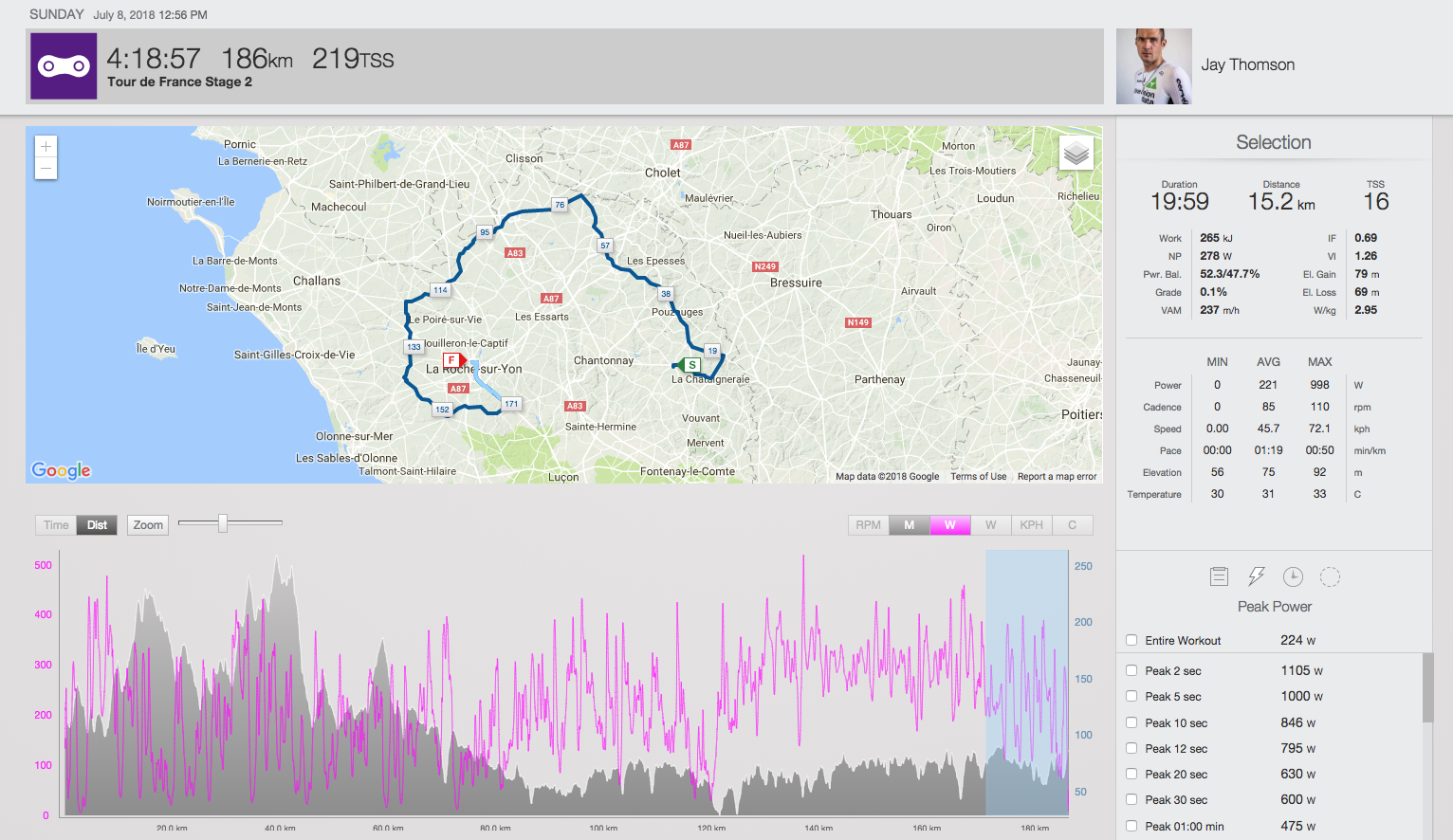 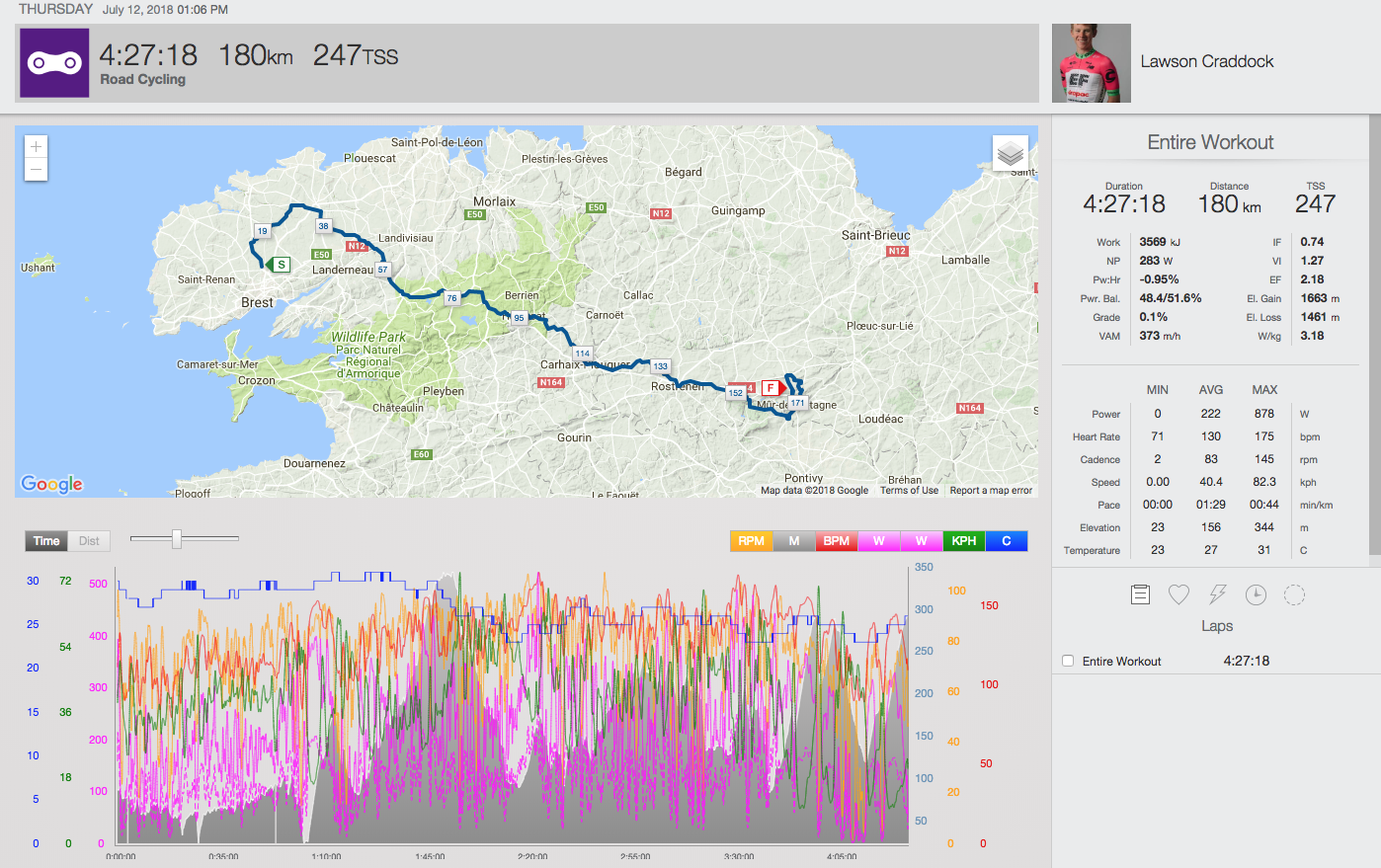 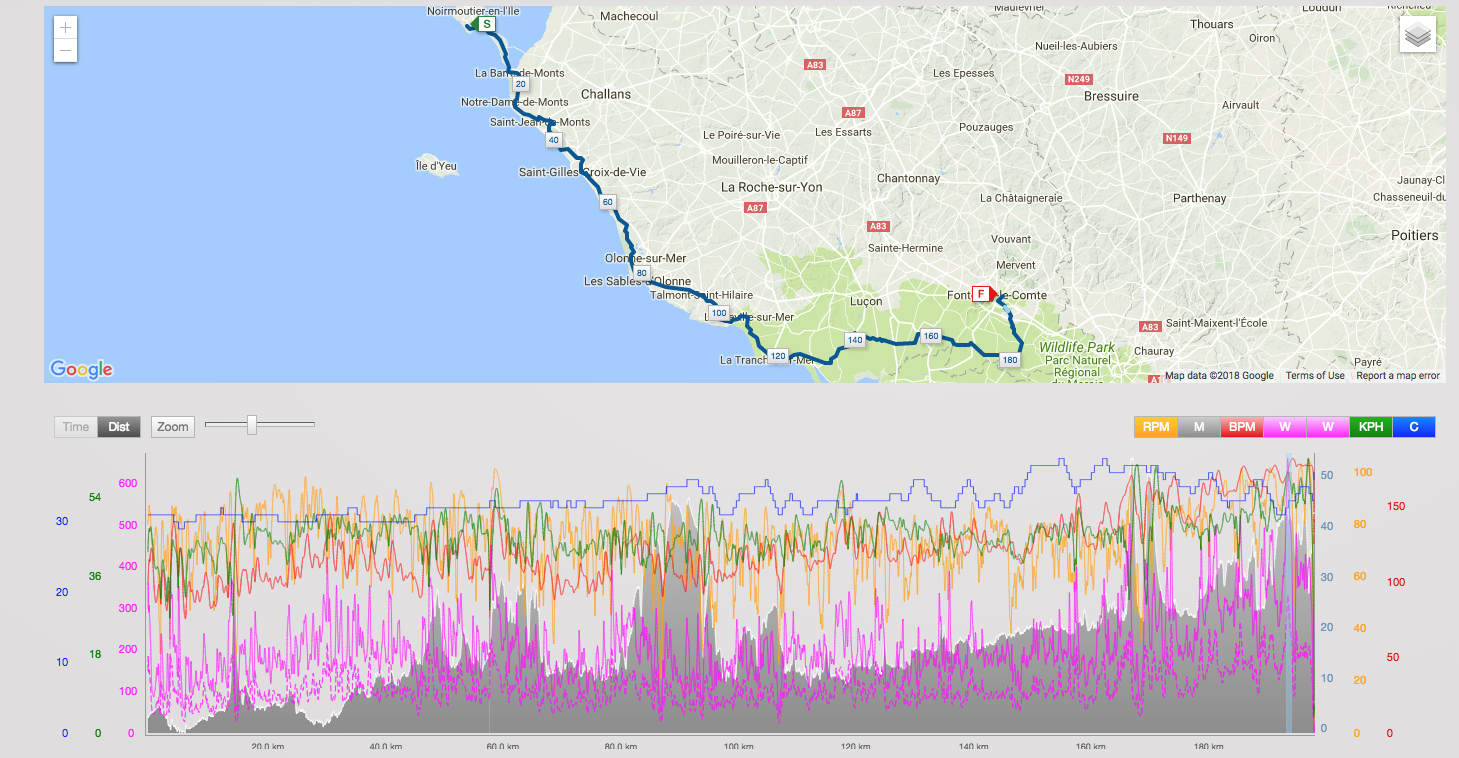 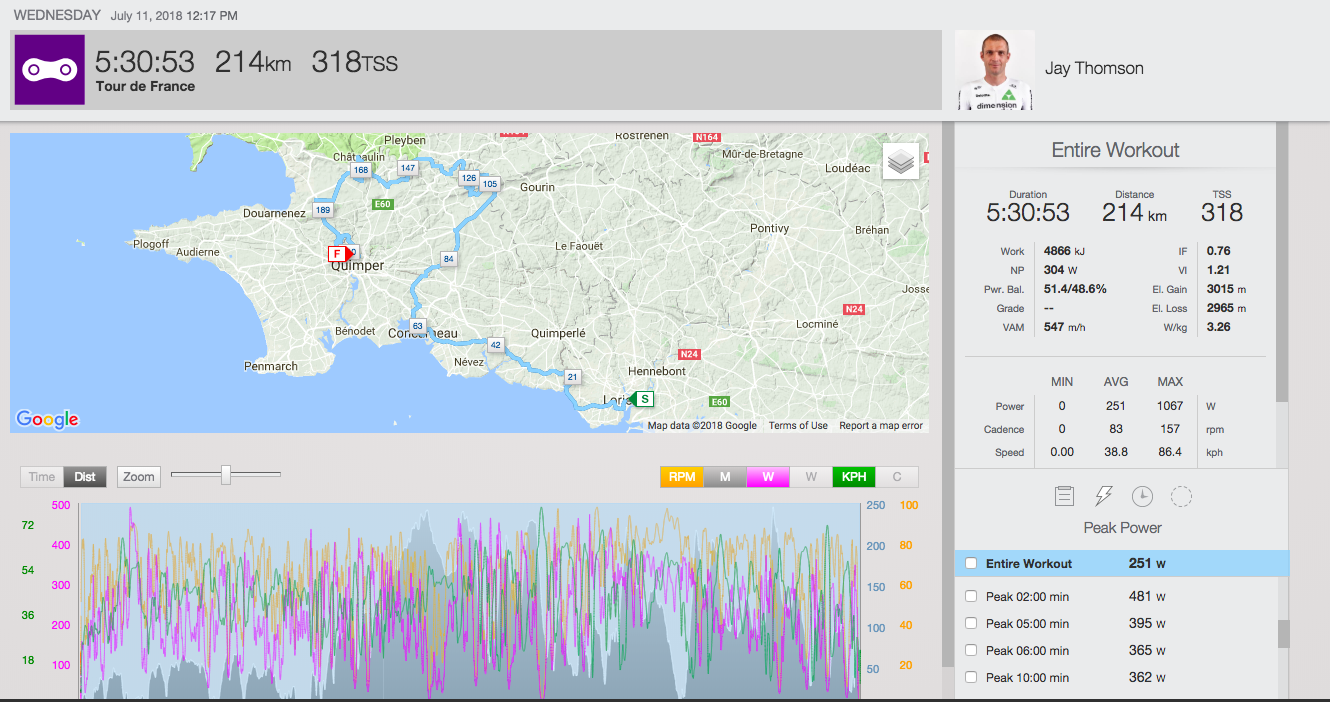