This is the perfect session to include after a base building phase of training when you have already included speed work into your training. Speed work is an important training session for all runners, as well as triathletes, to make you faster.

The warm up (WU) should be done at an intensity that is steady but not over consuming at Level II for ten minutes.

The main sets are made up of a number of short reps with a light float in between of the same duration.

The first one is made up of two reps of 90 seconds duration at Level V, with a 90 second float at Level II for your Rest Interval (RI).

The second set is made up of four 60 seconds repeats at Level V, with a 60 second float at Level II for your Rest Interval (RI).

The third set is made up of four 30 seconds repeats at Level V, with a 30 second float at Level II for your Rest Interval (RI).

The fourth set is made up of four 15 seconds repeats at Level V, with a 15 second float at Level II for your Rest Interval (RI).

After the fourth set spend five minutes jogging at Level II as a Rest Interval (RI) between sets.

Repeat all the sets for a second time through to round out the session.

The Cool Down (CD) is at a low intensity jogging (Level II) for a minimum of ten minutes.

This session is credited to Steve Moneghetti, an Australian runner, who won medals at the Commonwealth Games in 1986, 1990, 1994 and 1998. His first marathon was at the Edinburgh Commonwealth Games where he won the bronze medal. He is still the record holder for Sydney’s City to Surf run which he set 25 years ago.

He holds PBs of:

Join over 2,884 people who have already signed up to be kept up to date with great workouts and training information in my informative newsletter.

If you enjoyed this workout, here is a similar session I published last year.

I am launching a new coaching service in the coming weeks and am now offering Foundation Memberships at the lowest price that they will ever be offered for. You will gain access to ALL my training plans. The Foundation Membership is only offered whilst I build the site out and get my training plans built into the site. Join now for only $47 and gain access to Training Plans for beginner and recreational athletes: 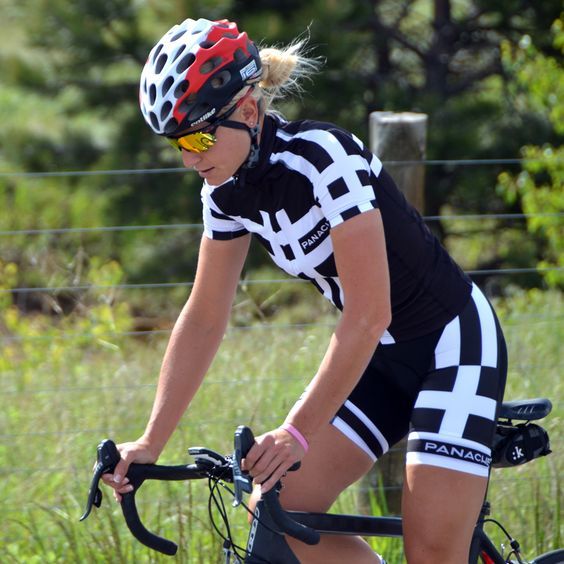 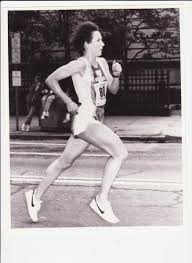 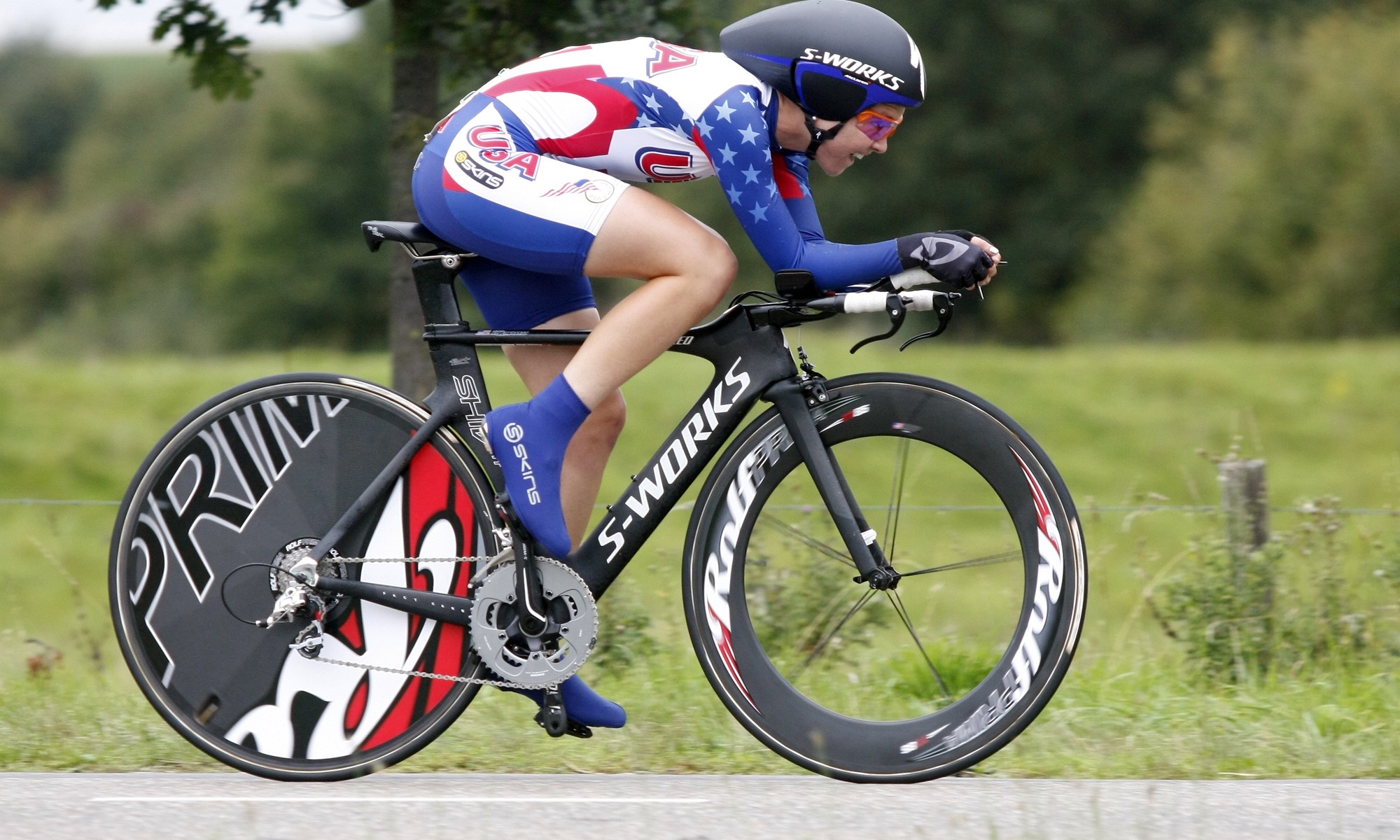 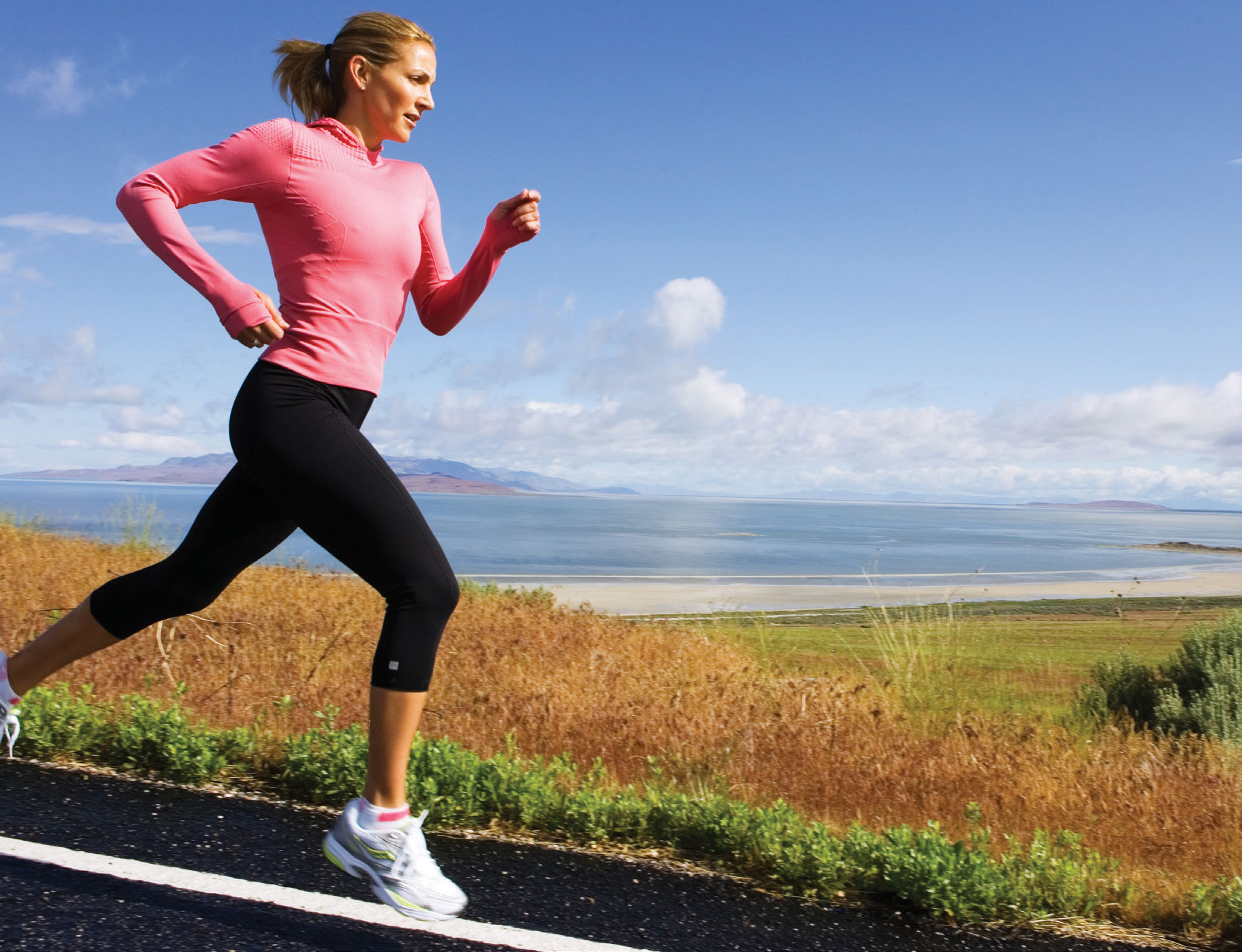