There are a number of causes of cramp, but the most likely that we as runners, cyclist and swimmers are going to be dealing with is the phenomenon known as Exercise Associated Muscle Cramp (EAMC). There is often assumed to be a link between dehydration and electrolyte imbalance with any cramp that occurs in association with exercise. There is building evidence that this is not as likely as we used to believe.

Research conducted by a group in Cape Town collected data from 210 competitors in the Ironman South Africa triathlon (Schwellnus, Drew, & Collins, 2010). They all completed a questionnaire, were all weighed before and after the event and blood samples were also taken before and after the race.  After the race the athletes were allocated into two groups: those who cramped or those who didn’t cramp.

Sports science has taught us that for each 1kg of weight lost during exercise that this is ~1kg of fluid loss. Both groups (those who cramped and those who didn’t) all lost the same weight (~2.3kg) during the race. Based on this we can conclude that level of hydration (and consequently dehydration) isn’t the cause of the EAMC experienced by those athletes (Schwellnus, Drew, & Collins, 2010).

Electrolyte imbalance can be a common reason for people to experience cramp. With the blood samples taken by the researchers, the levels of plasma sodium, potassium and chloride were analysed. From these results they found that there was no difference between the group of athletes who cramped and the group who didn’t cramp (Schwellnus, Drew, & Collins, 2010).

Analysis of the questionnaires found two significant factors which contributed to some athletes experiencing cramp, when others did not. They were:

As an athlete these results can point to a couple of things to avoid. If there is a mismatch between previous training and what you are expecting your body to do in your session (either in intensity, duration or specificity) this will increase the potential for EAMC to occur. You need to ensure that you progress your workouts appropriately building on the intensity, duration and specificity of your previous sessions. This will not only get the most out of your body each session, but by avoiding cramp you will enjoy the workout more.

If hydration and electrolyte levels don’t have any influence on cramp what do we need to do to get over the cramp?  The current procedure would be to have something to drink preferably with electrolytes in it. This is still worthwhile doing as, although it won’t impact the EAMC, it will prevent other problems brought on by dehydration and for a long, continuous activity over 10hrs will decrease the risk of hyponatremia.  Better still,  if you consume a high GI product this will lift your blood glucose and you will have some energy to continue on with the activity. Taking the time to pause and to stretch has been proven to have a cramp relieving effect. Although there is a current theory that stretching itself has no effect on stopping the cramp, the act of stopping (regardless of whether stretching occurs) is what halts the cramping.  This is yet to be proven by scientific research.

If you are conducting a workout that leads to cramping,  use this good feedback mechanism as an indication that you have pushed past your ability to maintain that intensity or duration. When it occurs you need to be smart with what you do next and how you do it.

Coach Ray specialises in assisting first timers and recreational athletes to achieve their sporting goals. He can be contacted at www.qwik.kiwi, ray@qwikkiwi.com and 021 348 729. Make sure you sign up to his monthly informative newsletter. 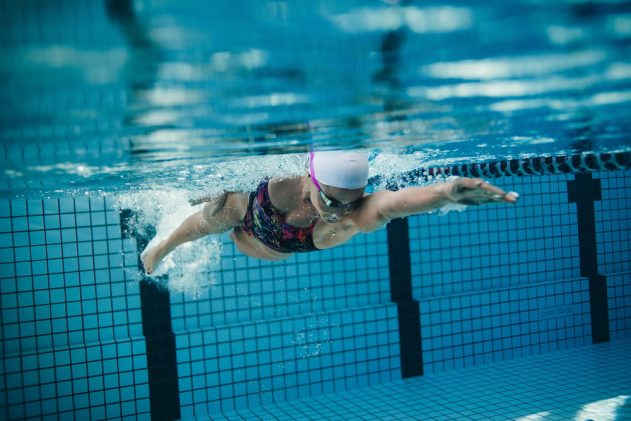 Saturday Swim Session: 200’s Bring Out Your Threshold & Your Stamina 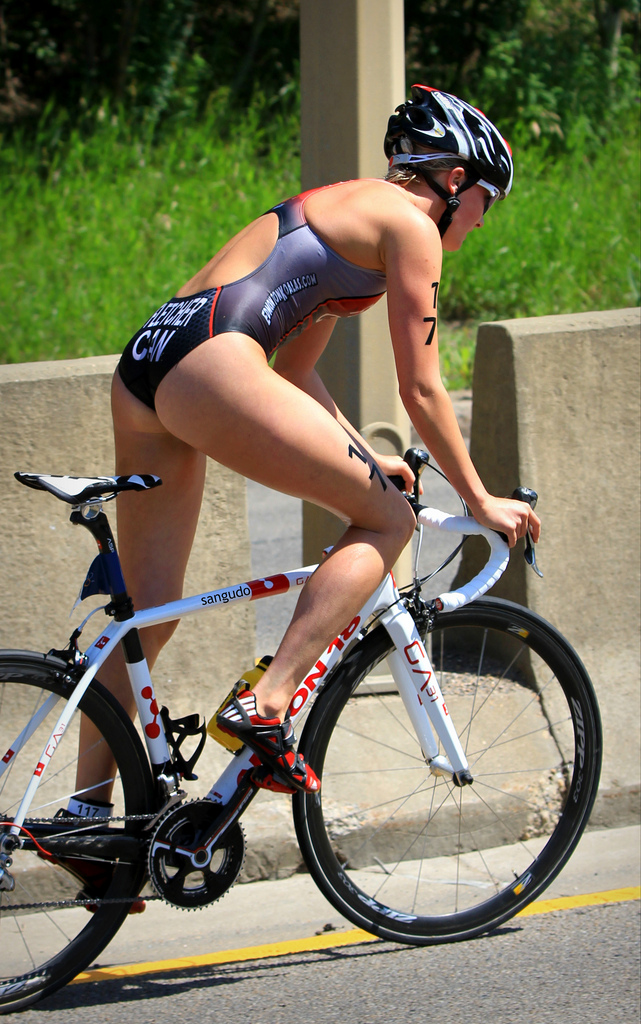 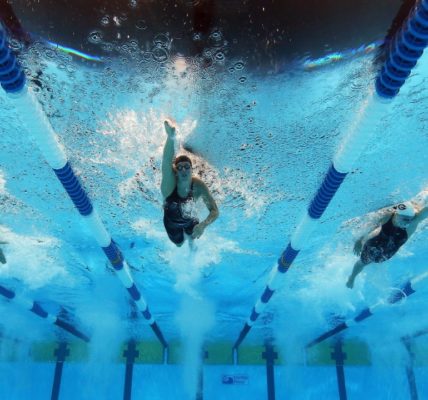 Saturday Swim Session: How To Use 300s To Build Your Stamina