Well team, it’s the end of February already and time is getting close to the biggest physical and mental challenge of my life – Ultraman Australia.  This week my training has continued under the watchful guidance from my Coach – Ray Boardman (Qwik Kiwi) plus my Physio – Nikki (Capital Sports Medicine) who are keeping an eye on my progress. Nikki ‘had’ previously cautioned me about any form of run training until after the Ironman, however she is now allowing me to proceed running with caution.  The previous injury has healed.  Now it’s more about strengthening the calf muscle and this is progressing fine.

This week I was extremely surprised to receive an email out of the blue from a former NZ Army colleague Debs Pohatu.  We both served as Warrant Officers together prior to her retirement and before I was Commissioned as an Officer.  She now works for ASA – Anodyne Services Australia which is a reputable firm based out of Australia.  After they heard about my journey and that I am raising funds for KIWI (Killed, Injured, Wounded and Ill) they contacted me to say they will sponsor me in the form of providing a 4WD Vehicle for the purposes of use for the event along with a caravan.  They will also be there to support me, even though I have my own Support Crew with my Coach Ray Boardman plus Derrick McMillan and Scott Cordwell ‘Taking Care of Business” (TCB).  Debs, with her husband Simon who also served in the Army at the same time, and Jackie Te Amo (another Army colleague if I have the right Jackie in mind), plus hopefully one of the Directors from ASA will attend the event.

They will be at the start line and at various stages around the course to provide motivation and inspiration.  I am absolutely flawed by this generosity arranged by my long time friend Debs Pohatu living overseas.  (I’ll provide more details on ASA in next weeks Blog).

This weekend (Sunday 28 February) I have my Scorching Bay Triathlon to keep things ticking over in preparation for my Ironman next weekend (Saturday 5 March).  If anyone is passing through Taupo come and watch a great event.  I’ll be wearing a NZ Army Red and Black Tri-Suit.

I have received some draft lyrics from Allan Watt who is a former soldier who served in Singapore at the same time as me.  He later went on to the NZ Police Force and is now based in Australia.  Allan who is an accomplished singer / songwriter decided to write a song for the cause.  I look forward to seeing the finished product.  Many thanks Allan.

Once again, thank you everyone for your continued support. 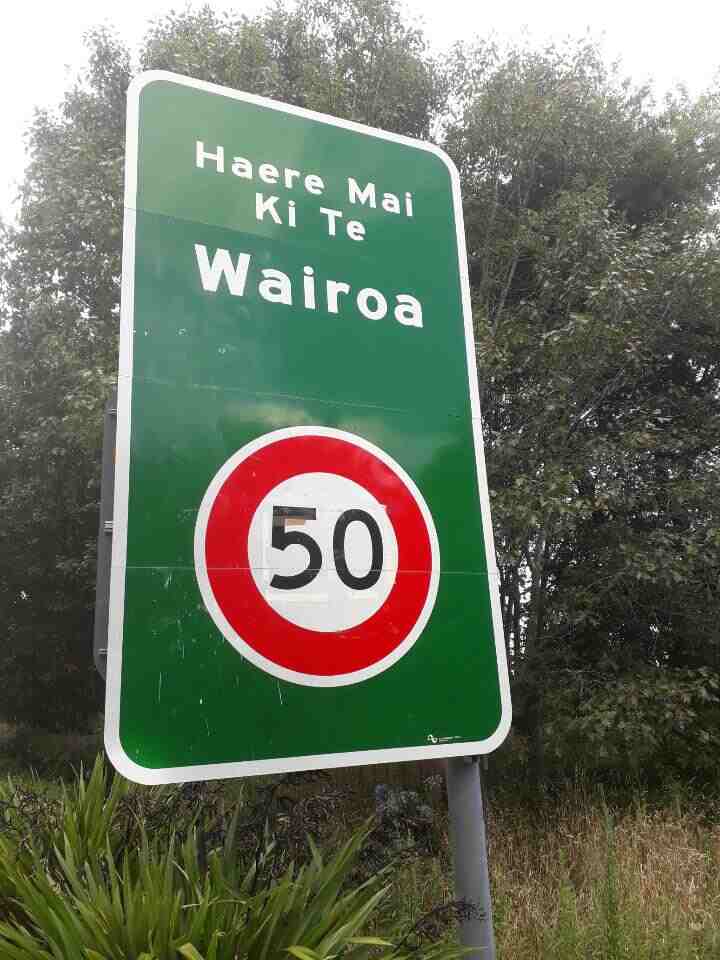 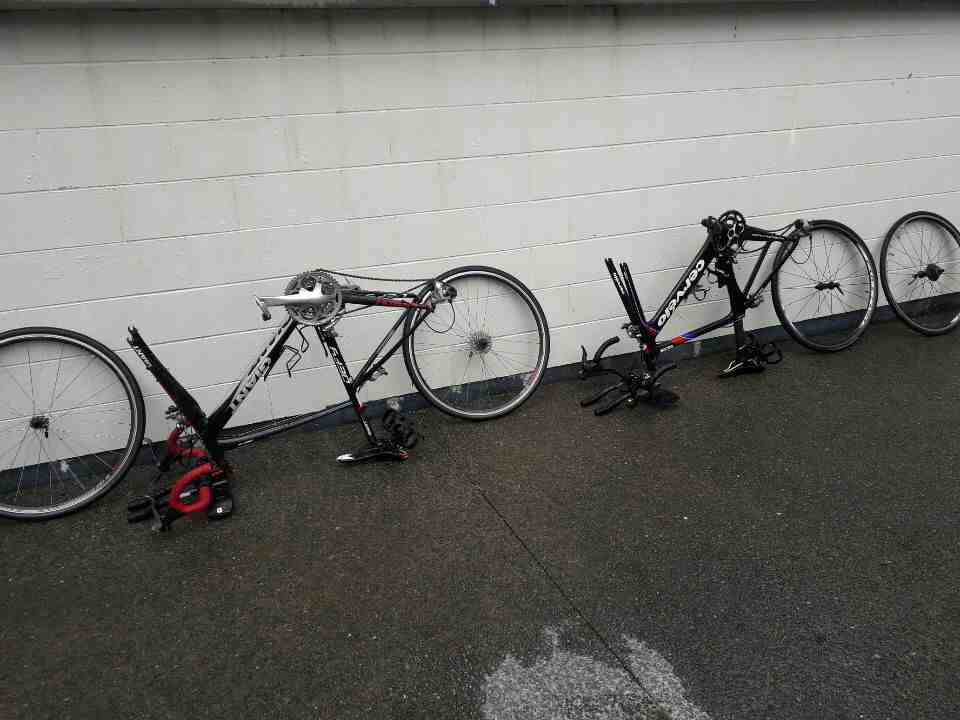 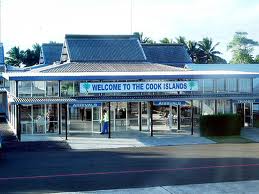 UltraHumps: Time for a Break