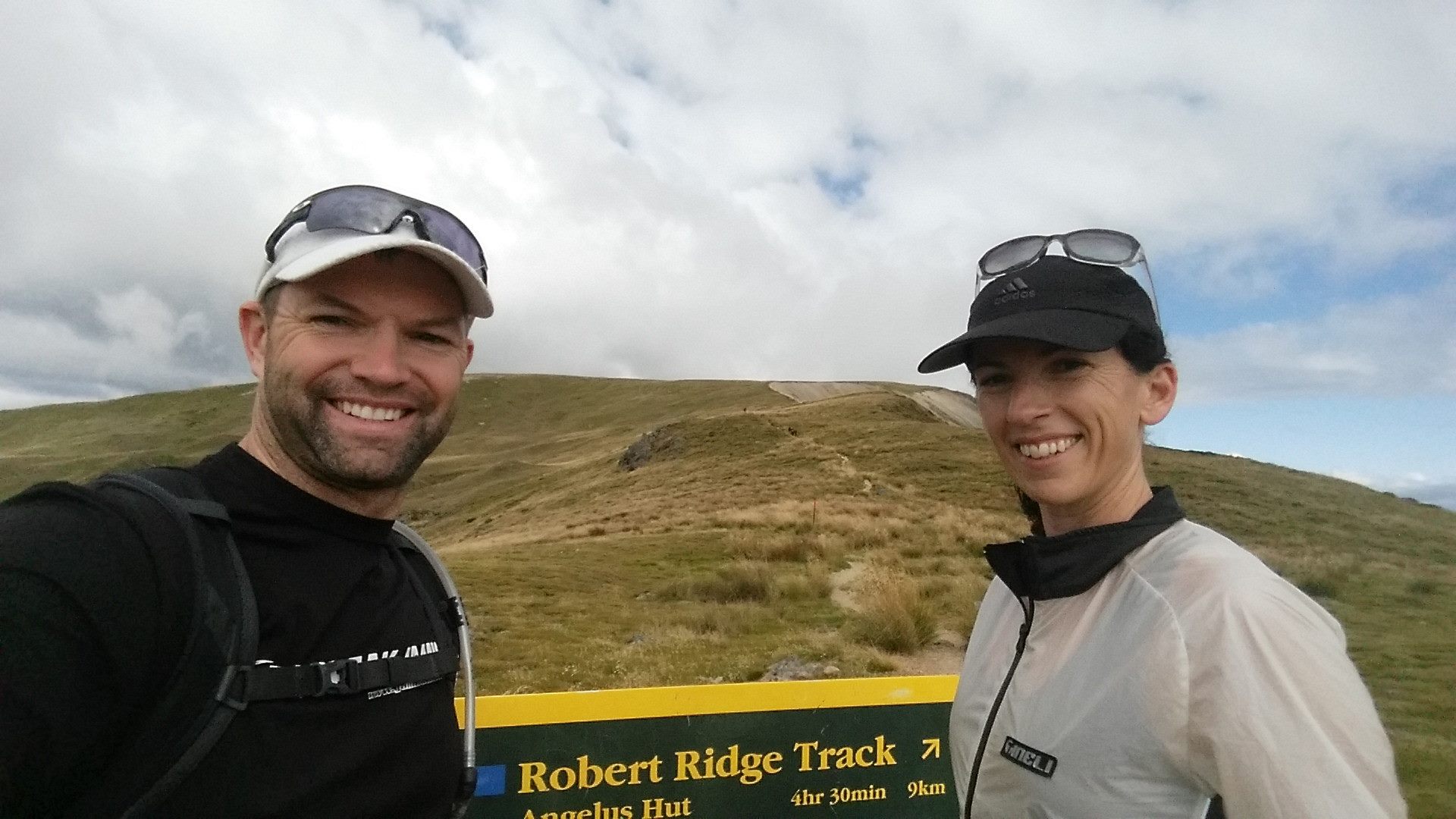 Over the long weekend, Rach & I planned a great tramping trip up to the Blue Lake which has been declared the clearest fresh water lake in the world with clarity better than distilled water.

Typically a four to six day tramp to get up to the lake and then back to civilisation. The tramp has a number of different approaches to the lake but all go via the West Sabine Hut. We had considered tramping into Blue Lakes last Easter, but chose the Salisbury Lodge instead due to time constraints with my work commitments last year. Although we hadn’t set a plan in concrete we had a few options open to us, depending on how hard we wanted to push ourselves.

I’m a big fan of circular route options so as to not retrace steps and to get to see plenty of great scenery. However, depending on the weather conditions some of the routes become more challenging. Option 1 although the least challenging and least interesting was a good option as it would be achievable in most weather conditions and is a comfortable four day tramp. The other options although doable in four days are some big, challenging days tramping and could be affected by weather.

As most of you will know in the lead up to Easter the South Island including Nelson got smashed by a lot of rain.

This severe rain impacted people heading into Kahurangi National Park to go tramping over Easter and the most viable option was for them was to head up to Nelson Lakes. Especially since Seven Sharp ran a story a few weeks ago about how great Blue Lake is.

Rach and I were already considering various alternate options when I went to DOC to get hut passes. The helpful DOC staff member advised me that they had plenty of people in that morning heading up Blue Lake. That was it.  I don’t like tramping with the masses. I head to the hills to get away from everything, not to constantly bump into other people.  We already had a few options and ideas up our sleeve.

What did we do? Where did we go?

Stay tuned for Day One of #4daysofadventure to be published tomorrow. 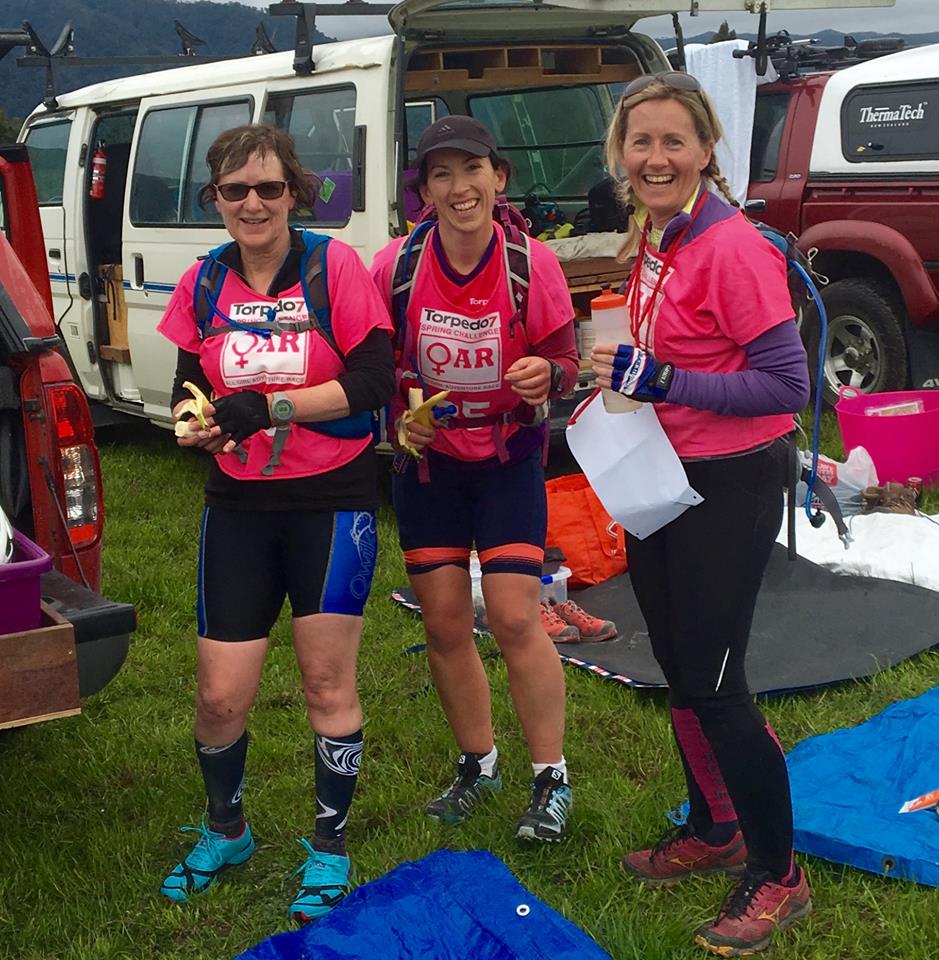 What to Take Into The Back Country 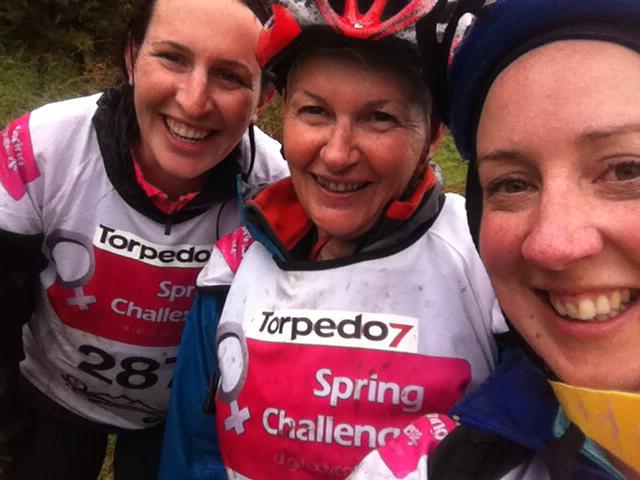 How to Plan an Adventurous Training Session for Spring Challenge