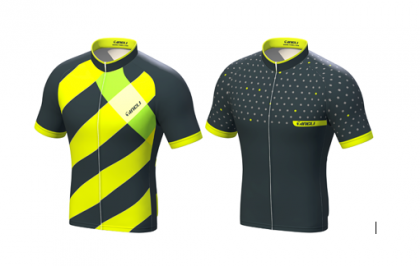 Life in The Peloton: Tour of Southland Stage Five Interview with Ayden Toovey

A friend of Qwik Kiwi, Ayden Toovey is riding in the Tour of Southland again having ridden in the event previously as an U19 in 2012. We will be publishing a daily interview with Ayden after each stage to give you an insight into ‘Life in the Peloton‘.

QK: What a stage !  120km in the break and then in a sprint for the stage you got second. I am sure second wasn’t the result you wanted but I bet the entire stage was pretty satisfying. Talk us through it.

AT: Yeah overall a good day out! I just didn’t quite have the legs in the finish but happy to move up in GC and still happy with second. For the first 20-30km there were attacks everywhere but none really sticking until quite a large group of about 20 formed off the front. I actually was the last to make it across which turned out to be good haha. Liam was super strong all day never missed a turn and still cleaned up most of the sprints, so a massive thanks to him he helped a lot!

QK: Tomorrow will still be a hard day with an ITT and then the final stage into Invercargill. What is the plan for the team and for yourself tomorrow?

AT: Yeah the last day of a brutal tour.  There will no doubt be some tired bodies at the start and especially the end of tomorrow! In the TT everyone will be trying their best for a good result! Then in the road race I think it’ll be a brutal last stage with everyone and anyone trying to get a result or make up time! We’ll just try and be attentive towards the front and try to be active with any moves! The whole team is looking forward to the last day of what has been a great tour!

QK: All the best for the final stages 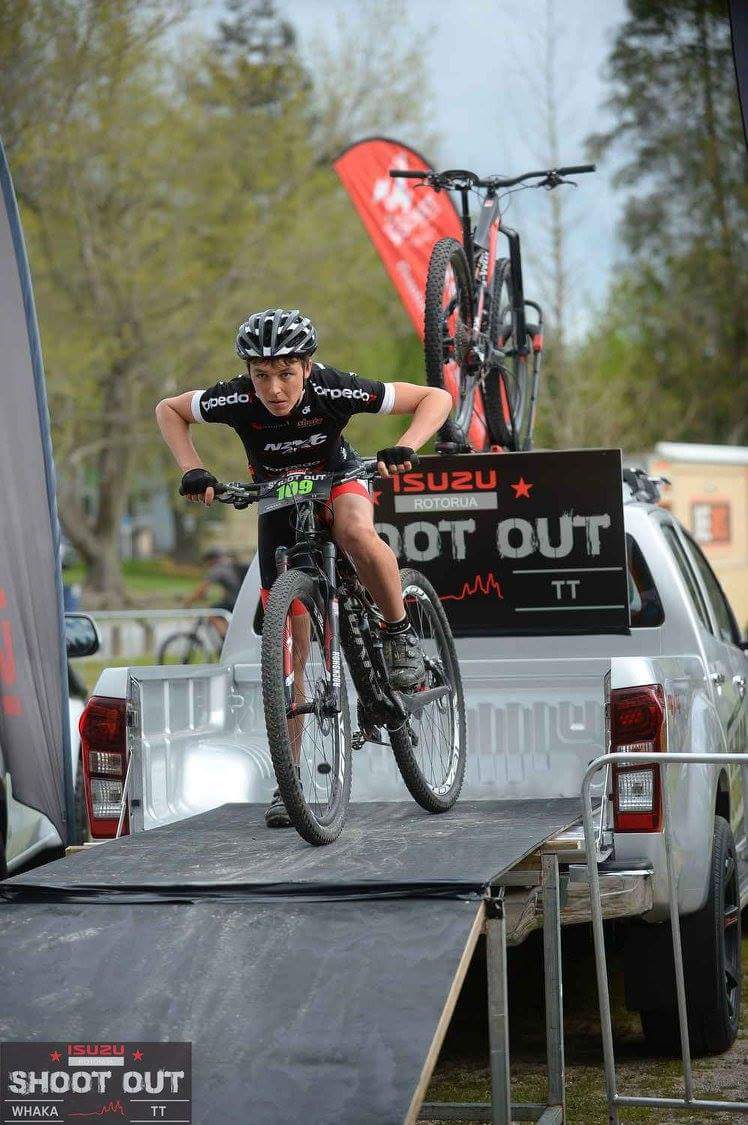 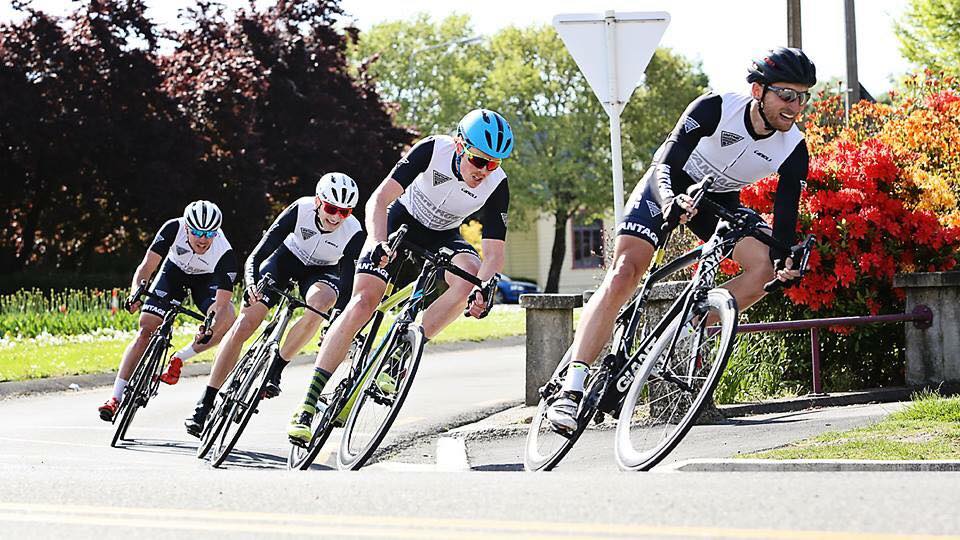 Life in The Peloton: Tour of Southland Stage One Interview with Michael Torckler

Life in The Peloton: Tour of Southland Stage Three Interview with Brett Grieve

Life in The Peloton: Tour of Southland Stage Three Interview with Ayden Toovey