Humps asked me to pen this article for him, as he did with the other members of the support crew for the previous posts over the last two weeks. Read those articles here: Scott Cordwell and Derrick McMillan. Rather than talk about what we did in Noosa, this article will focus on what we did prior to getting to Noosa and how things differed for his build up this year.

Although I had heard of Ultraman when Humps first discussed it with me but I wasn’t fully familiar with what the task involved. How would I coach someone to swim 10km and cycle 145km in a day, then back up the next day with 285km cycling, prior to running (read shuffling) a double marathon on Day 3?

Humps had already proved himself as a capable ultra-endurance athlete with a few finishes at Ironman including a couple under some pretty demanding training conditions whilst serving in Timor Leste with the NZ Army. Having a very efficient aerobic energy system was going to be essential to not only getting him through each stage, but also ensuring he maximised his recovery between each stage.

I built up his training with a pretty standard build up to Ironman NZ.  Then instead of recovering from the event, he continued training after a couple of easy weeks. I developed a concept based around a few big weekends of training with regular weeks and weekends surrounding them. For 2016 these weekends were Ironman weekend (one big day of training on the Saturday), then over Easter he did three big days. A big swim day, a big bike day and then a big run day.

A few weeks later he did the same for ANZAC weekend with ANZAC day falling on the Monday. After that he tapered off in time for Ultraman.

This year Humps’ 3+2+1=CHARITY challenge has consisted of completing three half ironmans over three consecutive weekends, then two iron-distance events in a fortnight prior to one Ultraman coming up at the weekend. All of this in the name of the Fallen Heroes Trust (NZ) which looks after the families of service people that have been killed, wounded or injured in the service of New Zealand.

This season the build up hasn’t been smooth but he’s followed a very similar process to last year with the big training efforts. Basically all the successive long course races have built up his aerobic energy system replacing the big weekends of training that were used last year.

Humps is ready, his training in the last couple of weeks is really hitting the training intensities as scheduled. If you haven’t done so already go to https://givealittle.co.nz/cause/ultrahumps and make a donation to the cause.  100% of funds raised go directly to the Fallen Heroes Trust.

Unfortunately I won’t be on course with Humps this year due to other commitments.   Humps has sent through pictures of me supporting him on the course last year and these are included with this article. 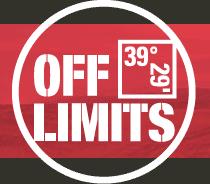 UltraHumps: Feeling The Blues Or Hitting The Doldrums! 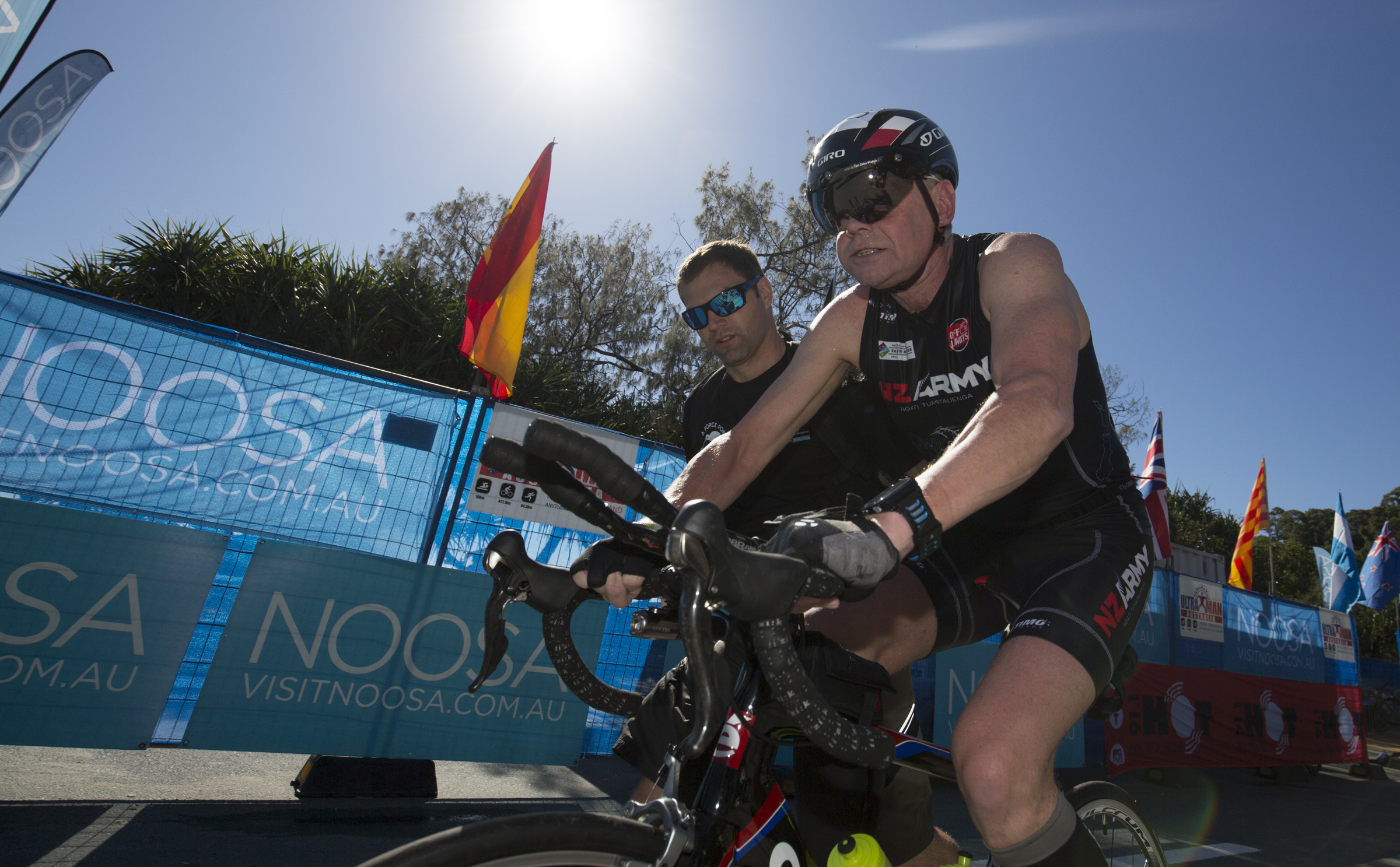