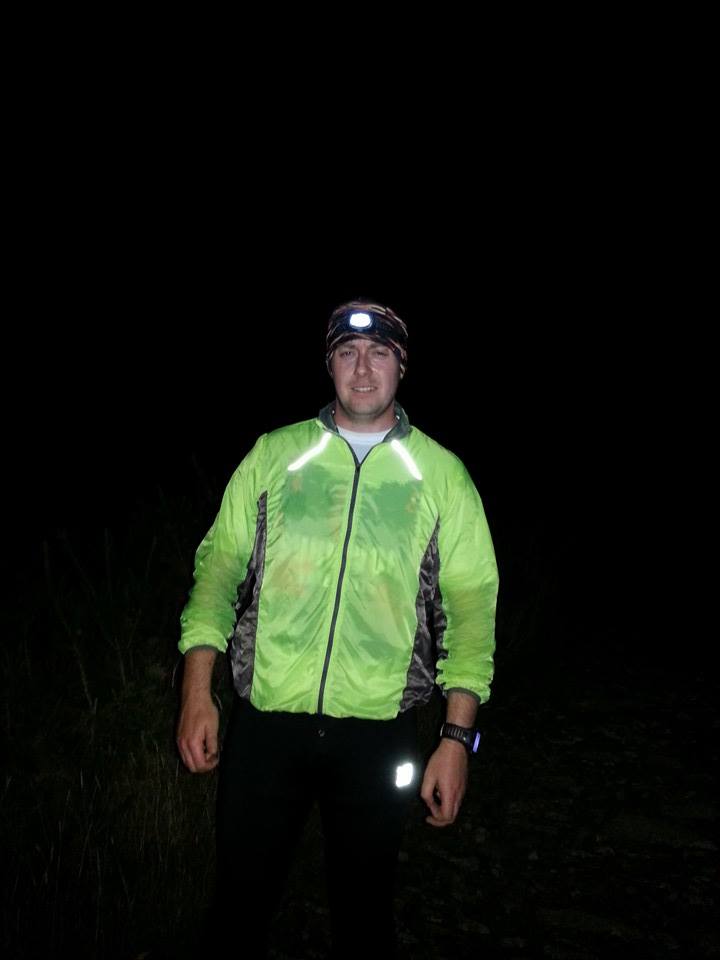 The tri season is upon us here in the UK and it’s at this time of year that everyone is picking their 2019 events. I’ve had mine sorted for a while now and wanted to finalise these, book them and come up with the typical A, B and C races for them.

Sounds a bit bizarre me writing this as it has just started to snow outside and its -2 degrees Celcius, but with 12 weeks till the first tri of the year and the first year with Ray I want to have a good plan to follow and know when the races are, rather than just ad hoc book them and see how I get on!

So the races are as follows :-

Now my blog title is “Mikes Middle Distance Magic” so clearly the middle distance races are taking priority this year.  I’m wanting to spend 2019 and 2020 really improving my times in this distance, enough so that I feel I can then step up to ironman and feel I can “race” an ironman rather than “survive” one.

So I’m going to use Sandman as my “A” race this year. A couple of reasons I’ve picked this one is that it’s later in the year so hopefully I would have had a good summer of training and racing under my belt! Secondly it says it in the title, it is a Legend of a race. The swim is a sea swim, the bike is a rolling bike around the coast and the run is on a mixture of sand, gravel and trails.  I’m really looking forward to this one!

My “B” race will be Epicman Middle Distance. This is 15 weeks before Sandman and hopefully will give myself and Ray a good indicator of what needs working on between the two races. It is the first year this event has run so I am not really sure what to expect from it.  The setting for it is amazing and I’ve always wanted to swim in Lake Windermere, so bring it on!

The first two races of the year I’m using as stepping stones to the middle distance races later. Both in their own right are great races and the Southport Triathlon is a European Age group qualifier so I’m sure its going to attract some pretty rapid triathletes.  It will be interesting to see where I stack up to others in my age group.

On that note training this week has gone pretty well. All green so far and motivation is high! Albeit absolutely freezing slogging away on my bike in the garage.  I’m definitely eager to get back on the road when the lighter nights start and the weather picks up. Until then I’ll keep putting the miles in and tick Ray’s sessions off one by one. 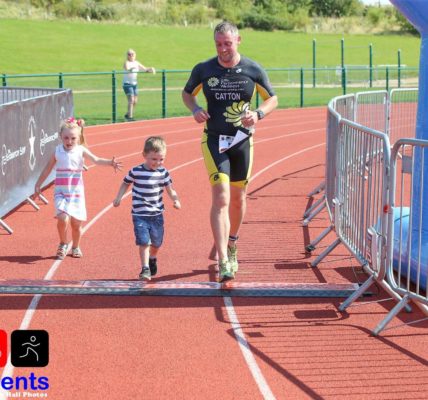 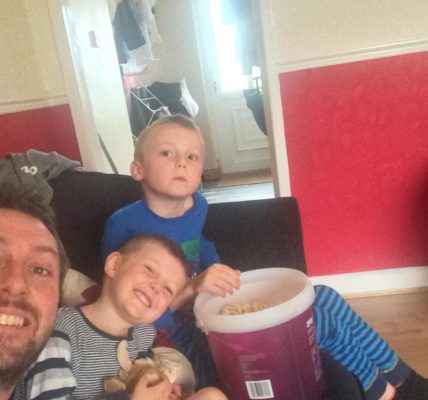