So as I sit here, sweat crustifying on my face, my butt muscles tightening, devouring the most delicious steak, slaw, ciabatta roll from Viva La Vaga, sipping my CPR coffee, post ride, I thought I’d better quickly jot something down for my blog. The Forrest Graperide🍇 2019 is one of Marlborough’s biggest and longest running bike events. Now having experienced it, I certainly don’t doubt that!

I walked in and felt like a fish out of water as I promptly noted I didn’t have on my Tineli cycle shorts or a tight cycle top, or have a ‘cycling team’ or buddy for that matter, well I did – it was me, myself & I! However I really enjoyed it and there really was every shape, size, age and ability out there doing it. So again that reinforces that you should not be put off going for it!

Marlborough turned on magnificent weather! I entered the ’42km Taster’, which was sufficient for me on this occasion. We all lined up in the chute and were let out at 2 minute intervals in groups of about 40 odd riders. ‘Mr Blue Top, Orange MtB’ (who was to become my target) passed me right at the start along with some of the speedy road bikers, and it was soon evident that trying keep up with them was a bit tiring, so later it was a nice boost to actually catch up to some of the road bikers who had passed me at the start and be able to in turn pass them. I know they give the briefing and it is all about being kind and looking out for each other etc, but hey everyone has that ounce of determined, competitiveness in them no matter how small. It’s what drives you.

I had a compliment from an e-biker who came up beside me and said I was doing a cracking pace, before he went effortlessly whizzing on off. I then ended up behind another lady on an e-bike. I actually wondered if her battery had gone flat, but it turned out when we hit Tua Marina Track and a few inclines – it had not. It was in fact my ‘battery’ that felt like it needed charging!

At about 33kms my legs decided they were suddenly tired and I swear my seat had gone down too, but I didn’t have time to stop and adjust it. I was up and down through the gears trying to keep some sort of speed, then I spotted him, ‘Mr Blue Top, Orange MtB’! With about 7kms left I decided I was going to catch him. For a few kilometres, nothing changed and I thought actually no I’m not going to catch him. I kept on trying and by the time we got back out to SH6, I was behind him and then passed him as he had done me.

Obviously though, he was oblivious to the fact he was actually also in a race with me, but whatever keeps you going forward right? And it did, because there was no way in hell I was letting him pass me again. I did it in under 2 hours, which is what I was aiming for, and was happy with 1:42 hours. Unfortunately I didn’t win the spot prize, which was a trip to Rarotonga, but maybe next year.

Hopefully I can find some biking buddies between now and then, as it’s a very cool, relaxed event, almost like a mini wine festival, except everyone’s wearing lycra and there are lots of bikes everywhere! It’s not for the faint hearted though. Tight lycra bibs do not leave much to the imagine, but don’t take my word for it – come see for yourself next year. Graperide #16 is on 4 April 2020. 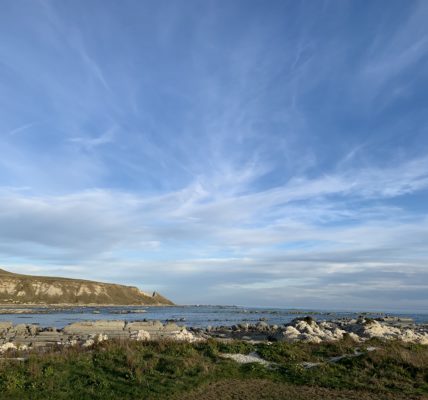 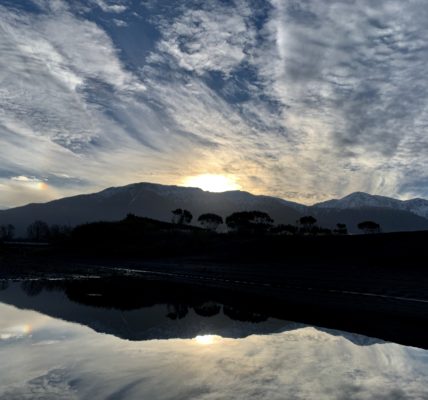 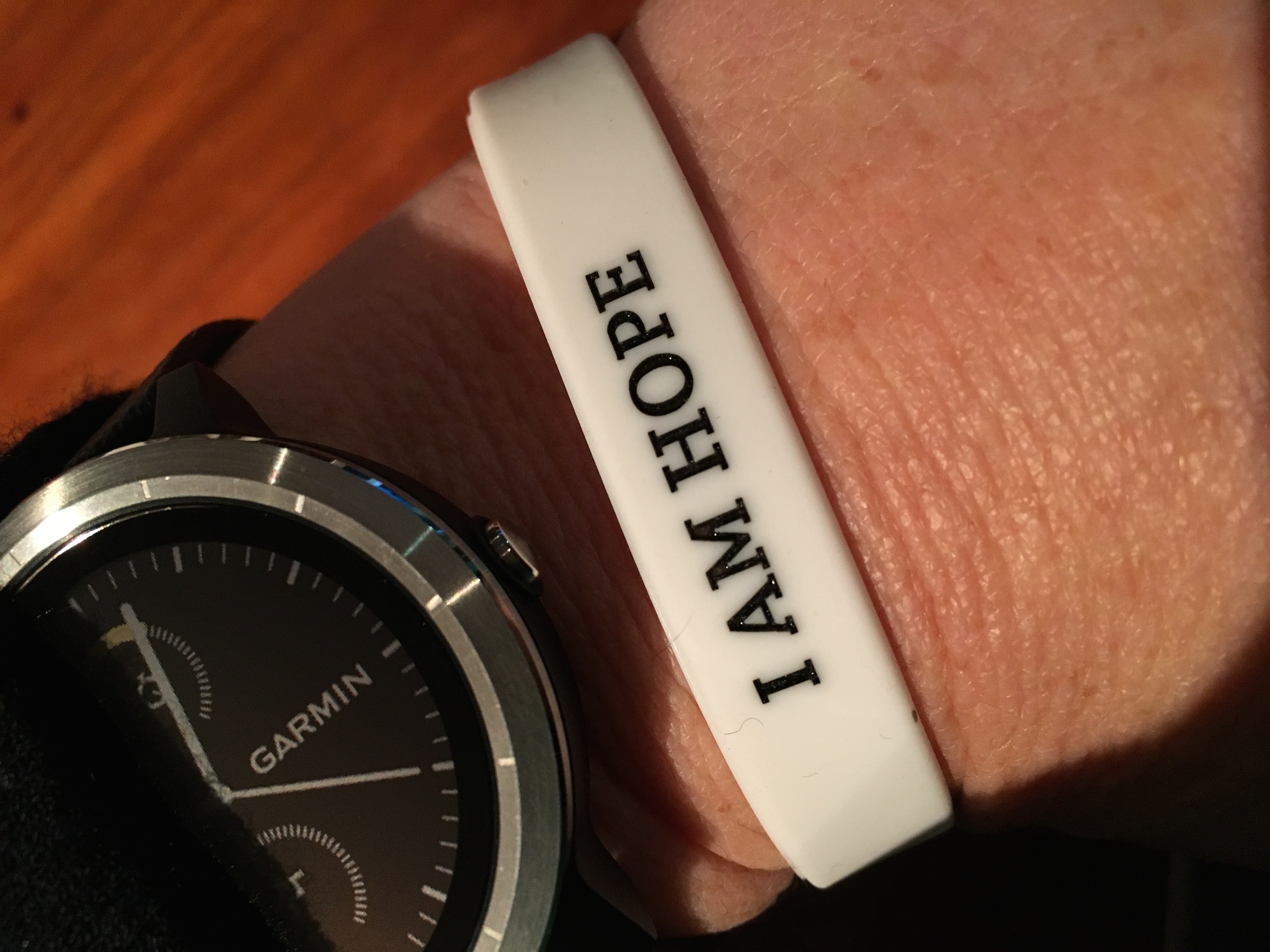 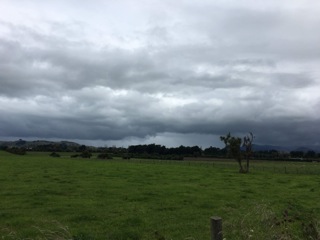