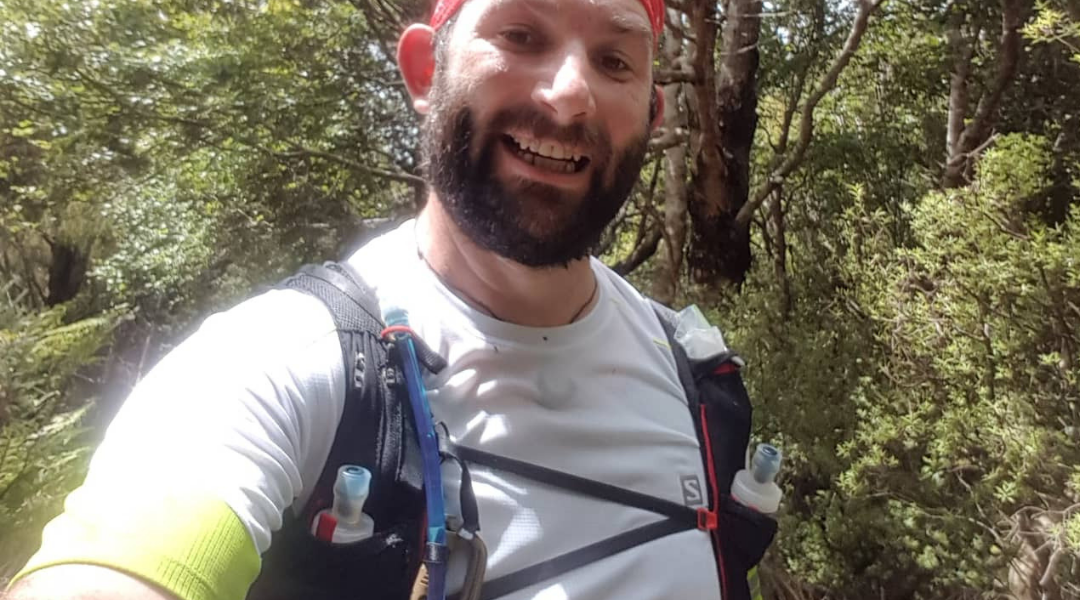 Jamie came to me wanting to improve his running and stay injury free for ultra-running events. He has a few goals lined up in the coming 12 months.

I’ve set up a structured programme for him that is going to progress him towards his goals. Like most busy people holding down a full time job and have a family that they need to spend time with he has struggled in the past with fitting his training in and then has ended up winging it on event day.

The two key things I instilled in Jamie are:

I’ll come back to these shortly but I also wanted to track and monitor his progress so I decided to use a 30 minute Time Trial (details of which can be seen below). I use the 30min TT for two reasons. Jamie will comfortably cover 5km within the 30 minutes (not everyone can or will) and I can use his 5km time as a gauge of his improvement. The second reason is that I can monitor his Heart Rate (HR) as this will be a determinant of his training intensity for his long runs in the hills (as pace will be hampered by the terrain he is running on).

Training at the Right Intensity

Based on Jamie’s 5km time I prescribed him some training zones based on Matt Fitzgerald’s Pace Zone Index from his book The Runner’s Edge. Primarily I had him running at his Level II intensity. For Jamie using pace as his measure of intensity at this stage of his training plan, this equated to his Pace Zone 3 (PZ3) which was between 6:09 & 6:45 min/km.

Over the next four weeks Jamie completed 13 runs. Across these runs Jamie averaged 58% of the session (regardless of terrain) inzone. He was always between 45% and 63% but typically in the high 50’s/low 60%’s. This is reasonably impressive and had accumulated over ten hours of training in the zone that is going to improve the efficiency of his heart and lungs building a great base for his aerobic energy system. Within his muscle fibres there would have been an increase in the density of his mitochondria, which are the ‘power house‘ of the muscle cells.

In this 4 week period I didn’t include any training sessions targeting any training above PZ3, whilst we worked through the first phase of his training, the Foundation & Injury Prevention Phase (FI Phase). The periodisation of his programme (and all the athletes I coach) closely follows the structure of Jack Daniels’ PhD from his book Daniels’ Running Formula.

I got Jamie to focus on training on flatter courses during this period of training so he could hit the targeted intensity, but nowhere is perfectly flat and his runs would typically include undulations. Training Peaks provides an analysis of a Normalise Graded Pace (NGP) which is a calculation of what his pace was if it was on a flat route. Over the four weeks he averaged a NGP of 6:11 min/km (6:07 to 6:16 min/km). This is pretty much sitting at the top end of his PZ3 range between 6:09 & 6:45 min/km for him to target.

Most weeks Jamie had three run sessions scheduled, with a bigger week in the fourth week which included a double long run in the weekend (he is training for an ultrarunning event after all). He completed all his training sessions scheduled (including his strength sessions). During his strength sessions I included running for his warm up and cool down to add a little bit more volume to his programme.

We’ve seen above how Jamie accumulated over ten hours running inzone out of a total of 17:30hr (excluding any running he did as part of his strength sessions). By consistently completing his training (at the right intensity) he built his fitness.

You can see in the above chart how Jamie’s fitness (blue line) grew consistently over the four weeks. His fatigue levels (pink line) were also managed. There would be a peak each week with his long run (which typically generated a TSS of ~180), with a higher peak in the last weekend were he completed two 2hr runs (each with a TSS of 181). His mid-week runs would typically generate a TSS of ~85-90. He kept his Form (yellow line) pretty consistent throughout the programme, but as a result of the extra fatigue of the double long run in the weekend his form dropped leading into his 30 minute TT. Despite this he still managed to make a significant improvement of over 2 minutes.

For more information about TSS and how this is used to measure fitness, check out this article I’ve written previously.

Here is what Jamie wrote on my Facebook page about the coaching process.

I have launched a new coaching service in the coming weeks and am now offering Initial Memberships at the lowest price that they will ever be offered for. You will gain access to ALL my training plans. The Foundation Membership is only offered whilst I build the site out and get my training plans built into the site. Join now for only $67 and gain access to Training Plans for beginner and recreational athletes: 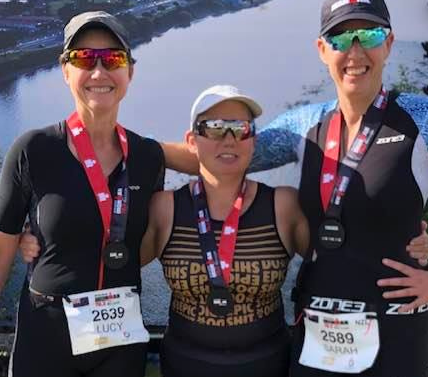 Helen Went Faster at Ironman 70.3 Taupo Despite Being Injured In The Build Up 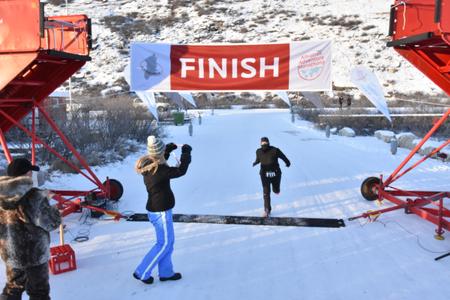 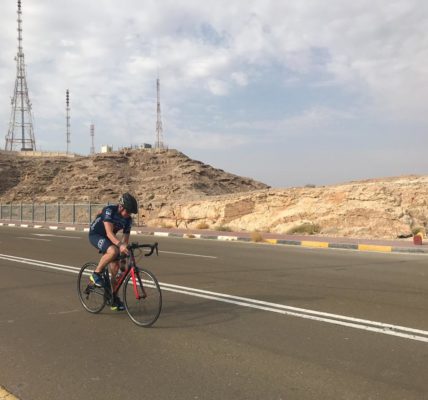 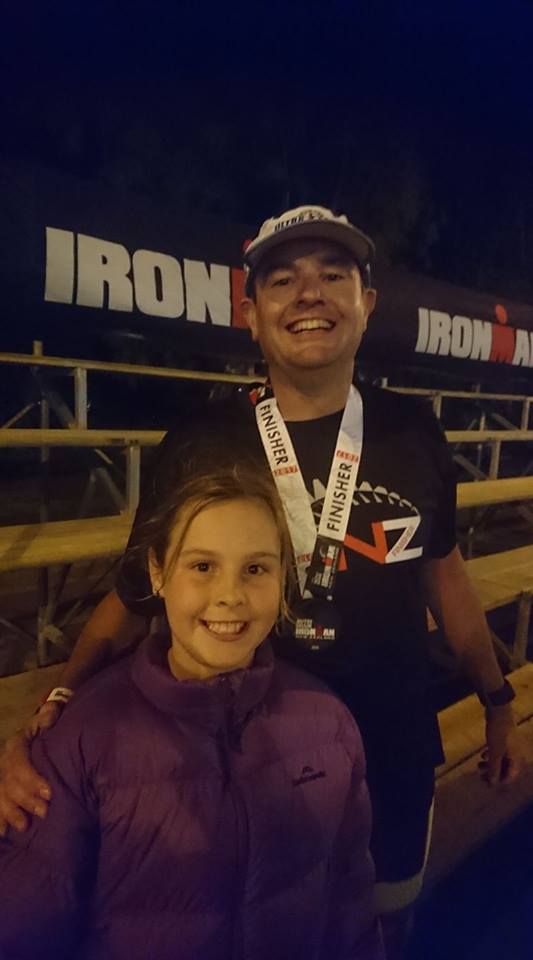 Dave Carroll Gets Ready For Ultraman With Assistance From Coach Ray