Book of the Month July - Never, Ever Give Up?: A memoir - Coach Ray 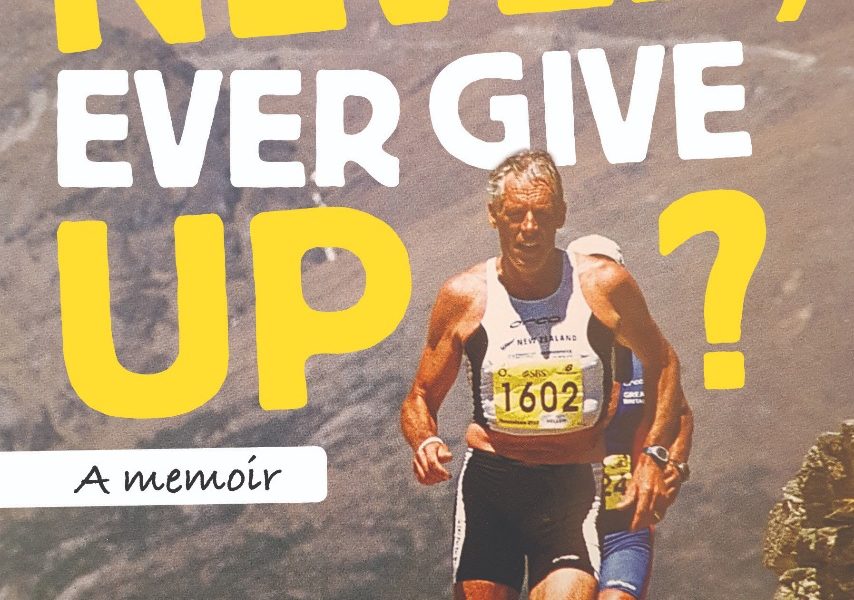 Book of the Month July – Never, Ever Give Up?: A memoir

Hellemans, John  (2018) Never, Ever Give Up?: A memoir Canterbury University Press

Being a junior triathlete in NZ in the 90’s I grew up racing against and being inspired by the likes of John Hellemans. I attended training camps that he ran, and this book gives a great insight into his life and challenges during that time as well as before and after.

In ‘Never, Ever Give Up?’ John Hellemans looks back on his long career in triathlon, initially as a successful competitor, and subsequently as a coach, sports medicine doctor and advisor for some of New Zealand’s best-performing triathletes, including Erin Baker, Kris Gemmell and Andrea Hewitt.

In this frank, entertaining and often poignant account he provides a fascinating insight into the professional triathlon world and its personalities, including athletes and other coaches. His exploration of the compulsive attraction of one of the toughest sports, which has kept him hooked into his 60s, will appeal to anyone with an interest in human nature as well as to sports enthusiasts. Adding context and subtext to his sporting career, Hellemans relives significant episodes from his family life in Holland where he grew up under the threat of the Cold War, and his adventures as a young doctor in rural New Zealand, adjusting to a different culture and its customs.

A former competitive swimmer, he was captivated by a TV broadcast of the 1979 Les Mills New Zealand Ironman Championships in Auckland and his passion for the new sport was ignited. Along with Erin Baker, whom he coached in her early career, Hellemans competed at the forefront of triathlon as it swept the world, experimenting with training strategies and technical innovations. Struggling to balance his medical and family responsibilities with professional competition, he made a successful move into coaching and mentoring.

As well as relating his own trials, triumphs and tribulations in the sport, Hellemans describes the courage and determination of athletes he has coached, as they overcame injury and other setbacks to compete at world level, and he shares the excruciating intensity of watching when they sometimes came to grief.

‘Never, Ever Give Up?’ explores the motivation that kept Hellemans going back for more and that saw him completing the gruelling Hawaii Ironman in searing heat at the age of 60. Less than two years later, he suffered an exercise-induced cardiac event after a local cross-country run. Was his body telling him that it was time to give up?

Last months Book of the Month: 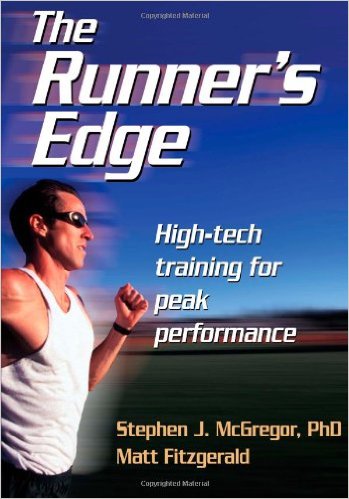 Is this the Best Running Book Ever? 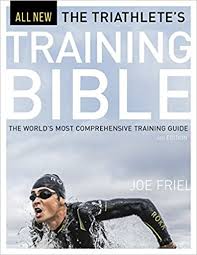 Book of the Month May – The Triathlete’s Training Bible