QK: Congrats on your sixth place finish at Challenge Wanaka. That is a great result on a tough course in tough conditions. Talk us through your race, the highs and the lows?

CS: Thanks. It was a very tough day with the wind out there. The swim was good for me. There was quite a bit of chop so it meant that the main group didn’t start so fast which is something I have struggled with. I came out of the water about 20 sec off the main group (unlucky to get some cramp 400m from the finish).

Onto the bike and like a lot of other pros road the first 100kms a little too fast. The plan was to hold 270 watts, but I think after 100ks I had averaged 290 (getting caught up in the race hype). The last 80km was really tough and having to deal with the wind made things tougher.

Lucky for me I wasn’t the only one in that boat. I came into T2 In 6th place and headed out on the run. I was about 10mins down on 5th so that was going to take a big effort to catch. I started well, running at 3.50 pace and just trying to keep things controlled. I had made up some time but at 10km the hard bike caught up on me and I started to cramp. I spent the next 10km stopping at aid stations and eating everything I could.

The 2nd lap wasn’t as bad and I only had some amounts of cramps that I could deal with on the go. In the end I made up about 5min on 5th. So 6th it was!

QK: What were your race tactics during the event?

CS: I wanted to have a good ride and start the run in a good position as I have been working hard on my cycling in the last 6 months. However I was my own undoing as I rode outside of my planned watts and paid for it later.

QK: You’ve now got to double up with Ironman NZ only two weeks after Challenge. What does your training look like between the two events? [Readers Note: Chris is a full time athlete in the best shape of his life so don’t try and replicate this.]

CS: Last year I didn’t do a lot as I was a little worried that I wouldn’t recover right. Knowing it was ok last year, this time round I have added in some training in the middle weekend. I had the first 3 days off (mostly due to travelling back home. Then 2 days of steady swims, rides of about 2 hours and a run. Over the weekend I did a hard ride on the Saturday with a 20km time trail and I actually hit a 20m power pb (personal best).  Then Sunday was a hard swim followed by a long run of 60mins.

Race week is then back to my standard pre-race week taper. That way it’s all the same and I know the routine. A few 2 hour bike rides, 3 swims added to 8km and a few short runs.

QK: What do you do to enhance your recovery over this two week period?

CS: I keep it really simple. I try and eat as much good food as I can and lots of it. I also try and add in a few more hours of sleep each night. Sleep is the best form of recovery you can get. QK: How do your race goals differ from Challenge and Ironman?

CS: Ironman has a really big field this year so for me it will be about not worrying about who is around me and sticking to my numbers for the first 2/3 of the race. I know with Wanaka under my belt I will be able to run fast like I did last year. I want to improve on that so keeping a lid on things the first half of the race with be key, then firing the gun on the run and seeing what I can do.

QK: Thanks for taking the time to answer these Qwik-Questions. 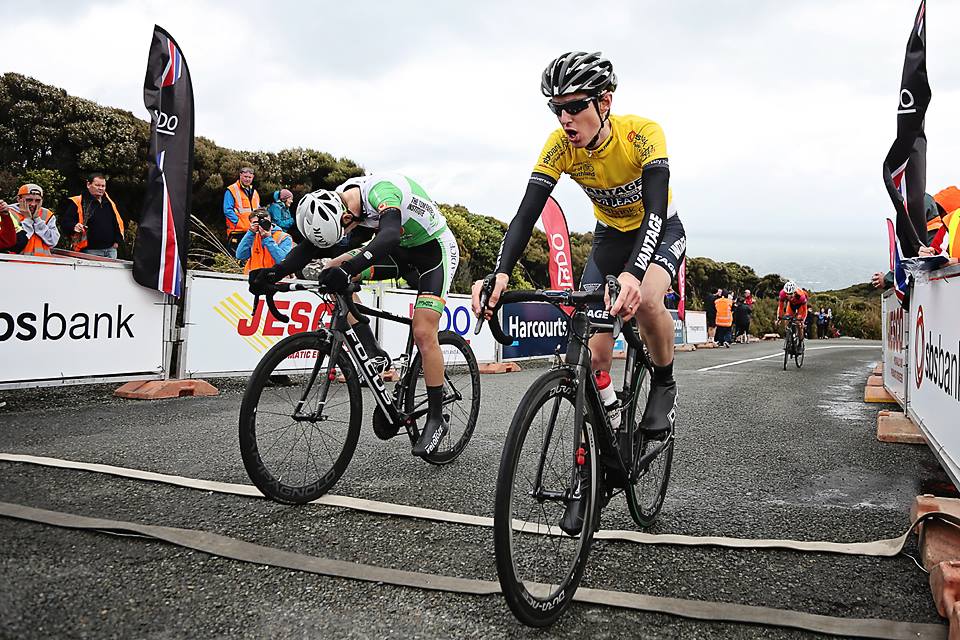 Life in The Peloton: Tour of Southland Stage Four Interview with Michael Torckler 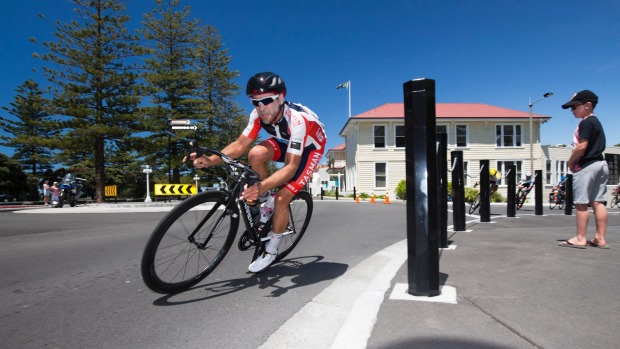 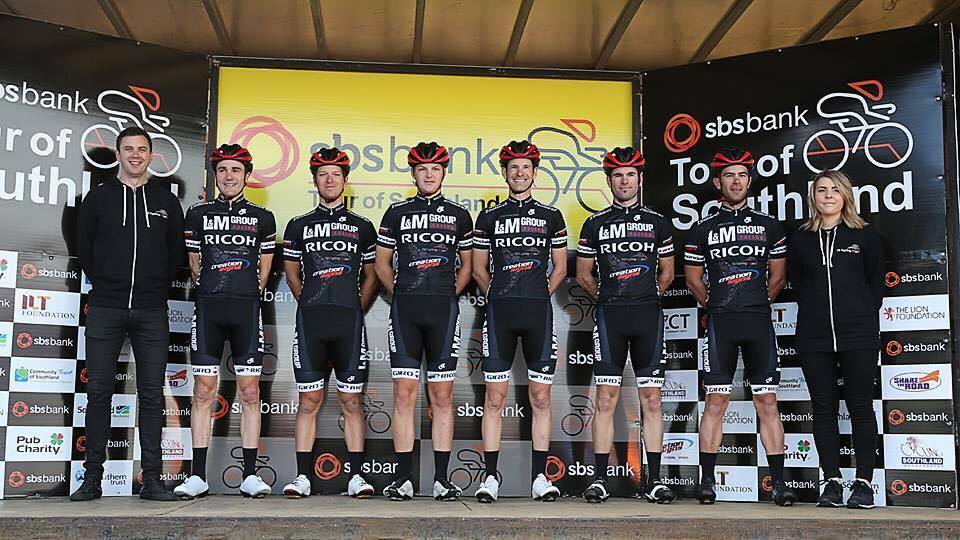 Life in The Peloton: Tour of Southland Stage Four Interview with Guy Carter 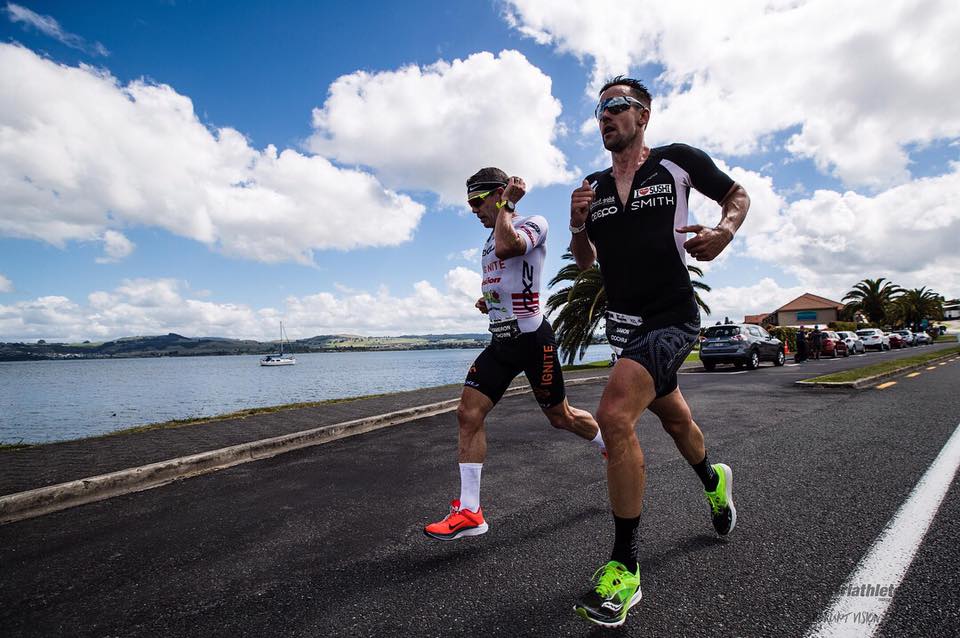