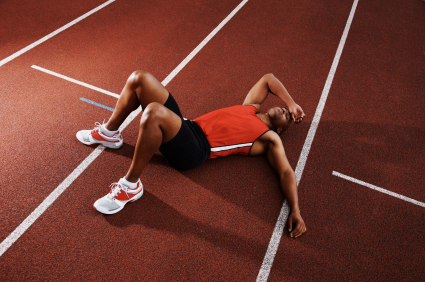 What Mick Learned By Not Sticking To The Programme

I’m going to tell you a story about Mick* (not their real name). He is a hard working athlete preparing for an Ironman race. He has done it once or twice before, and in his younger days he was pretty good at this triathlon thing.

But that was when he was younger and could absorb a whole lot of training without it being too tiring. Now that he is a little older, he needs a bit more time for his body to catch up and recover properly so that he can absorb the training that is scheduled for him.

Ok, back to the story. Mick’s rest day is normally on a Saturday, but during the week Mick missed his long run (which was scheduled to be a bit harder than normal). Because he missed such a key session, he thought he would forego his rest day and instead do this long run, which he got through relatively OK, albeit a touch too fast, but not by much. Surely pushing harder and faster, will make him faster in the long run (excuse the pun)?

Sunday is Mick’s normal long bike day and he had a particularly tough session scheduled. This session was planned to tax all the various energy systems in his body and give him a really good test.

BUT…….But this session did NOT go to plan. Mick struggled through the first ten kilometres before making a wise decision to get more recovery and crawled back home before falling into bed and sleeping an extra two hours.

Mick learned a valuable lesson this day.  He won’t be making the same mistake twice.

Use this as a tale of caution and learn from Mick’s error. As the coach, I do my best to plan your recovery into the week so you can get the most out of each session.

Sometimes I plan less recovery to test you (especially if you are like UltraHumps and doing a multi-day race where you will need to operate whilst fatigued on back-to-back days).

Here is an excerpt of Mick’s message to me about what went wrong:

Coach Ray is a triathlon coach who specialises in coaching beginner and recreational athletes to achieve their sporting goals. He can be contacted at www.qwik.kiwi, ray@qwikkiwi.com and 021 348 729. Make sure you sign up to his monthly informative newsletter. 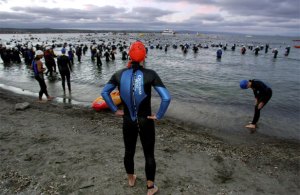 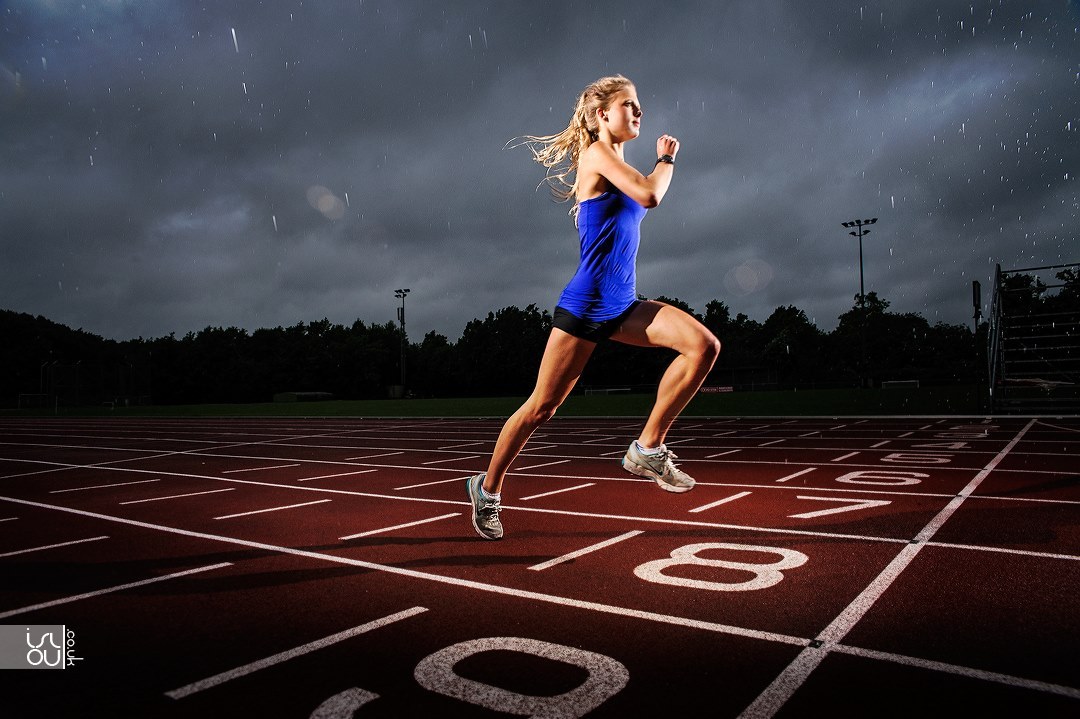 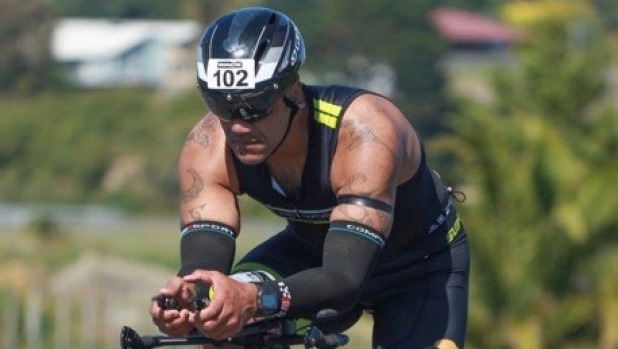