Coach Ray’s Sufferings: Ain’t Been Doing Much So Need To Shake My Tail Feather

It’s been a while since I’ve written like this and to be honest I’m not motivated to bare my soul, but I’ve been inspired by both Lisa & Tash whilst preparing their blogs to publish and need to open up myself.

I’ve struggled this year with my health and had a few set backs. Last week it was Men’s Health week and I took some time off for a Colonoscopy. With a family history of bowel cancer and I’ve had a pre-cancerous polyp removed during a previous colonoscopy I get them every few years now that I’ve hit forty.

My form is as inconsistent as my training lately. More about that later on where I show you all my performance metrics.

I had my colonoscopy on Monday and did a low key yoga session the next day. with our cat Jem joining me for part of the session.

#yoga session for me this afternoon. Did @yogacandi post-run session. Checkout her YouTube channel . #coachray #qwikkiwi

I had intentions of getting in for a swim and maybe doing some other training later in the week, but got caught up doing other things so I didn’t actually make it out until Saturday. Every Saturday I weigh myself and I’m currently sitting at 87.5kg with 17.0% body fat.

I wasn’t really planning on getting out, but after being at the track I found it motivating to go for my own run and that went really well (it helps when the weather is good).

Then on Sunday despite the weather being a bit on the foggy side, I was keen to get out mountain biking, and up the hill and above the clouds.  Because of the weather the track was a little damp under my tyres and when they got clogged up I slipped and slided around the trails. Despite this I managed two Strava PRs on Terminus & Slippery Rail.

So after the weekend I had a look at my Performance Management Chart (PMC) to see how I’m tracking, and to be honest it is pretty shocking.

I’d like to say I’ve built my Fitness – measured by Critical Training Load (CTL) – up to 24 but it’s dropped one point in the last week down from 25. That’s what happens when you don’t do much training in a week. A month ago it was also at 24 and over the last three months it has dropped 7 from 31.

My Fatigue – measured using Acute Training Load (ATL) – has jumped up 7 to 24, mainly due to the two weekend sessions as they had a combined Training Stress Score (TSS) of 58 & 59 respectively.

My Form – measured using Training Stress Balance (TSB) – has dropped 6 points down from 14, primarily due to the fatigue from the weekend activities.

Here is my PMC for the last three months.

You can see that I’ve been pretty inconsistent with my training apart from a few weeks in May where my Fatigue (pink line) increased a lot, my Form (yellow line) went down and my Fitness (blue line) built up.

What am I focusing on? Well I want to rebuild my health and fitness, but primarily I want to do well in the Kaikoura Whale Run Half Marathon and then go SUFFER with Hooksie at the Rotorua Half Ironman. Stay tuned to track my progress.

It was back in the middle of September 2017 that I last wrote a Coach Ray’s Sufferings.  If you are interested check that out here:

Coach Ray’s Sufferings – 5 Weeks in and 4.4kg of FAT Lost

And all previous Coach Ray’s Sufferings can be found here. 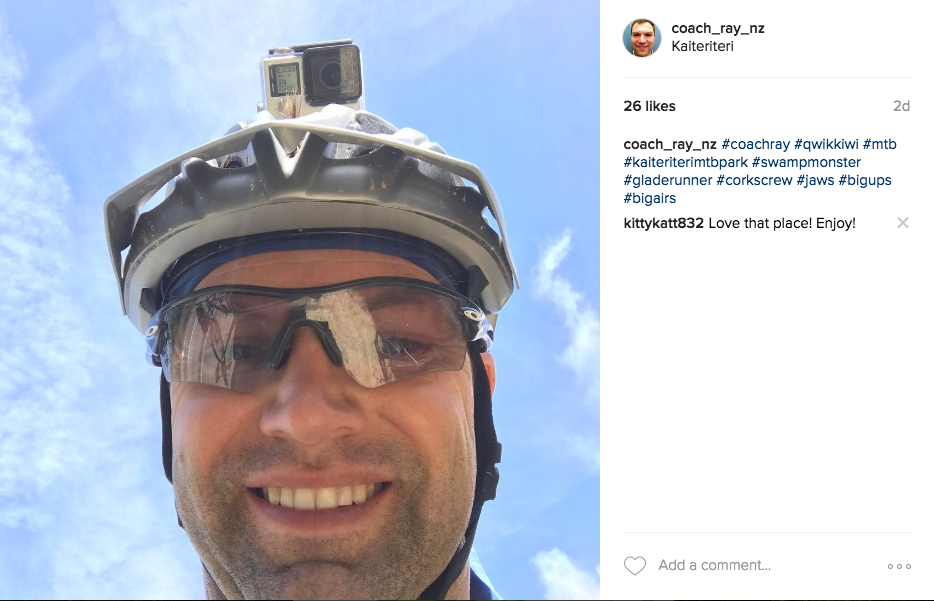 Coach Ray’s Suffering: What Next? 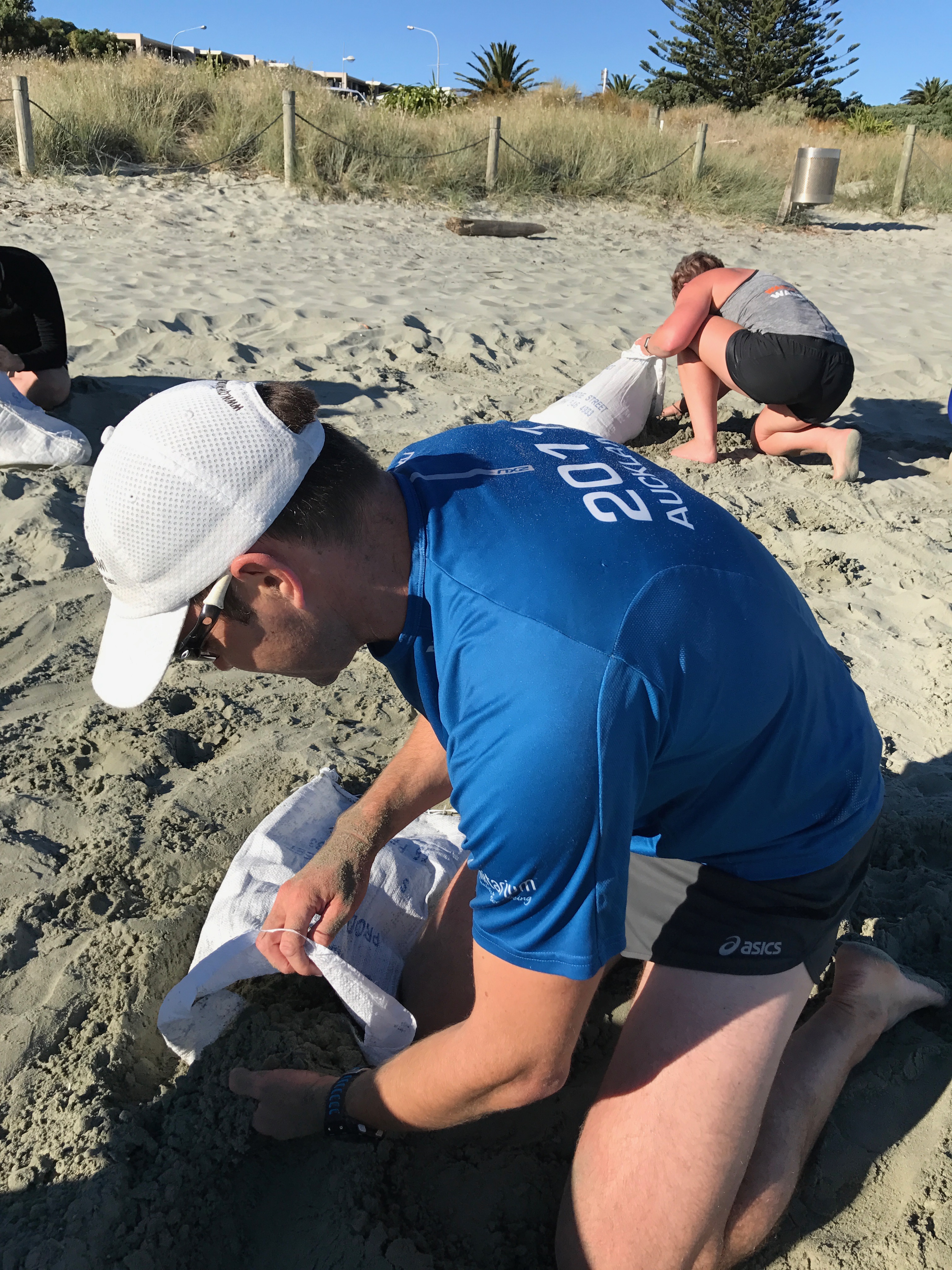 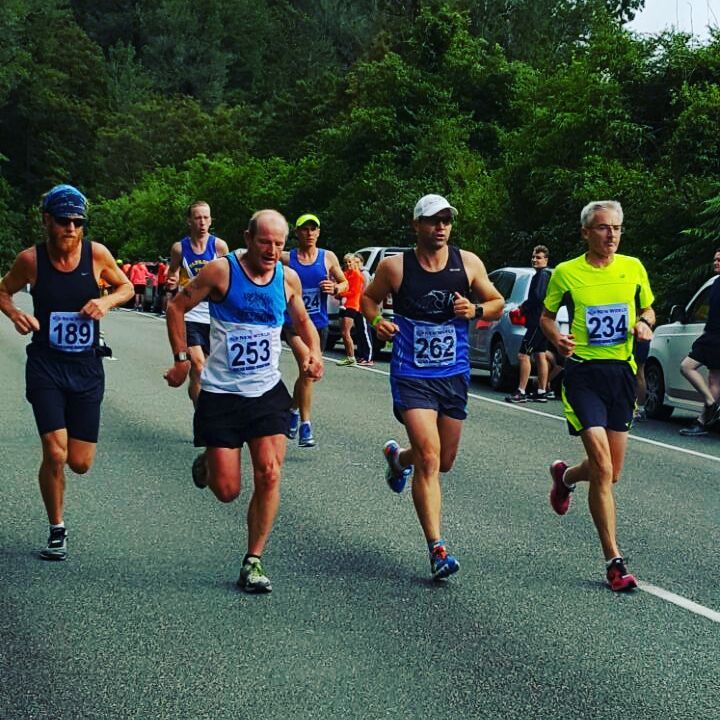 Coach Ray’s Suffering: What Went Wrong with my Buller Marathon?