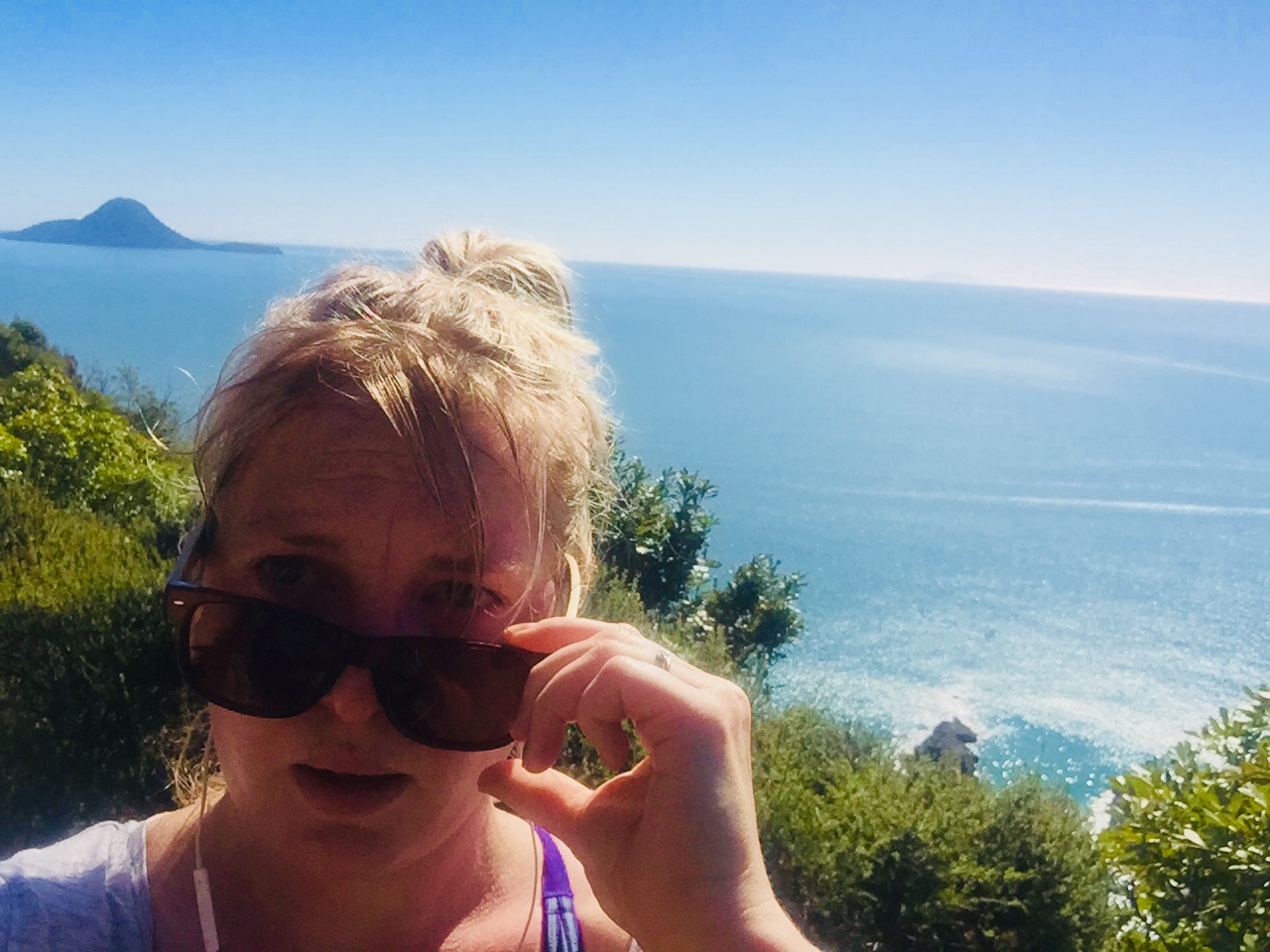 So I almost reached a crisis point on my journey this week. My passport arrived and the photo (which I trusted my husband to take) was next-level horrendous. I was almost confronted with the uncomfortable reality that I am chubby. And if I am chubby, then running is non-negotiable (horror!). But then the girls at work showed me how to extend my neck for photos, and just like that, I lost at least 5kgs on film/device (see photo comparisons). Crisis averted. The neck-stretch technique is still a work in progress as you can see from the photo, but at least I don’t have to stop eating pies. Yet.

Further to this, my knees have been hurting. Although I noticed that when I get the stitch, the pain in my knees subsides. If this is the pattern, then all I need is a punch in the face and all will be right. I did consult Coach Ray on this knee pain. He asked how much stretching I was doing, to which I replied “None”. I fail to see what stretching has to do with the bones in my knees”. Then Coach Ray rambled on about ligaments or tendons or something being connected to the bones, blah blah blah. So I’ve made a couple of attempts at stretching this week and will work on increasing that. Just to prove Coach Ray wrong. Because I think it’s the shoes. I think I need new running shoes. And new active-wear too. And to actually just not run. Yes. All of those things will help with the knee pain and I’m going to prove it. Anyway, after such an abysmal week last week, I got out for 3 runs this week, which while less than Coach Ray scheduled for me, is a damnsite better than last week!

I’ve done a couple of #sundayrunday’s now where I’ve run (and walked) for around about 1.5hours and I reckon, when I compare it to my 30-40min training runs, that I need that extra time to really loosen up, get a rhythm going, and get that “runner’s high” they talk about going on. And the views you get round these parts when you do make the effort, they just all add to the experience, the #soultime.

So things are getting interesting on this wee journey to Toi’s Challenge in November, and slightly less painful (except for the knees) than they were at the start. So we’ll keep going for now. 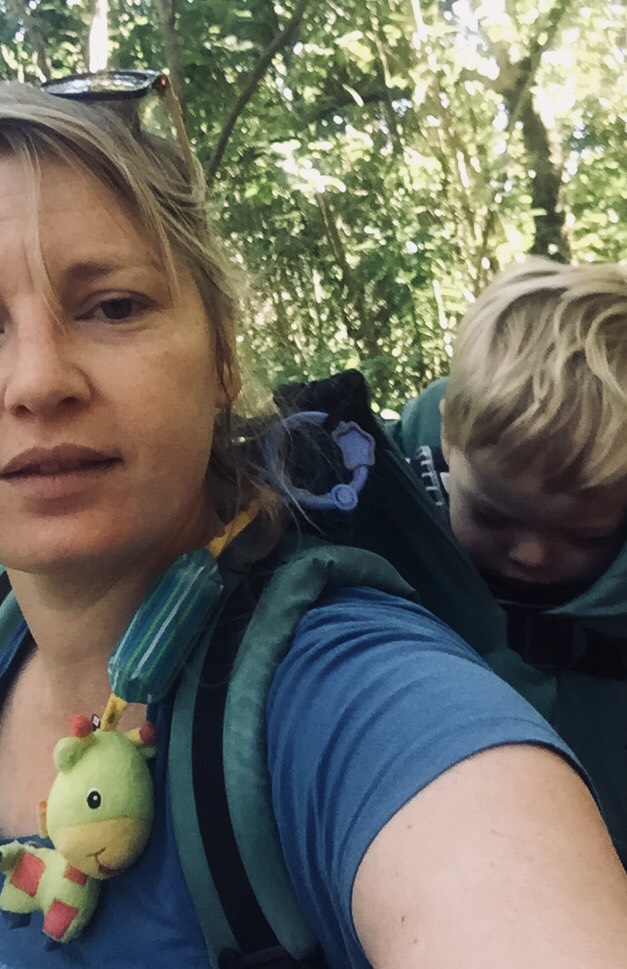 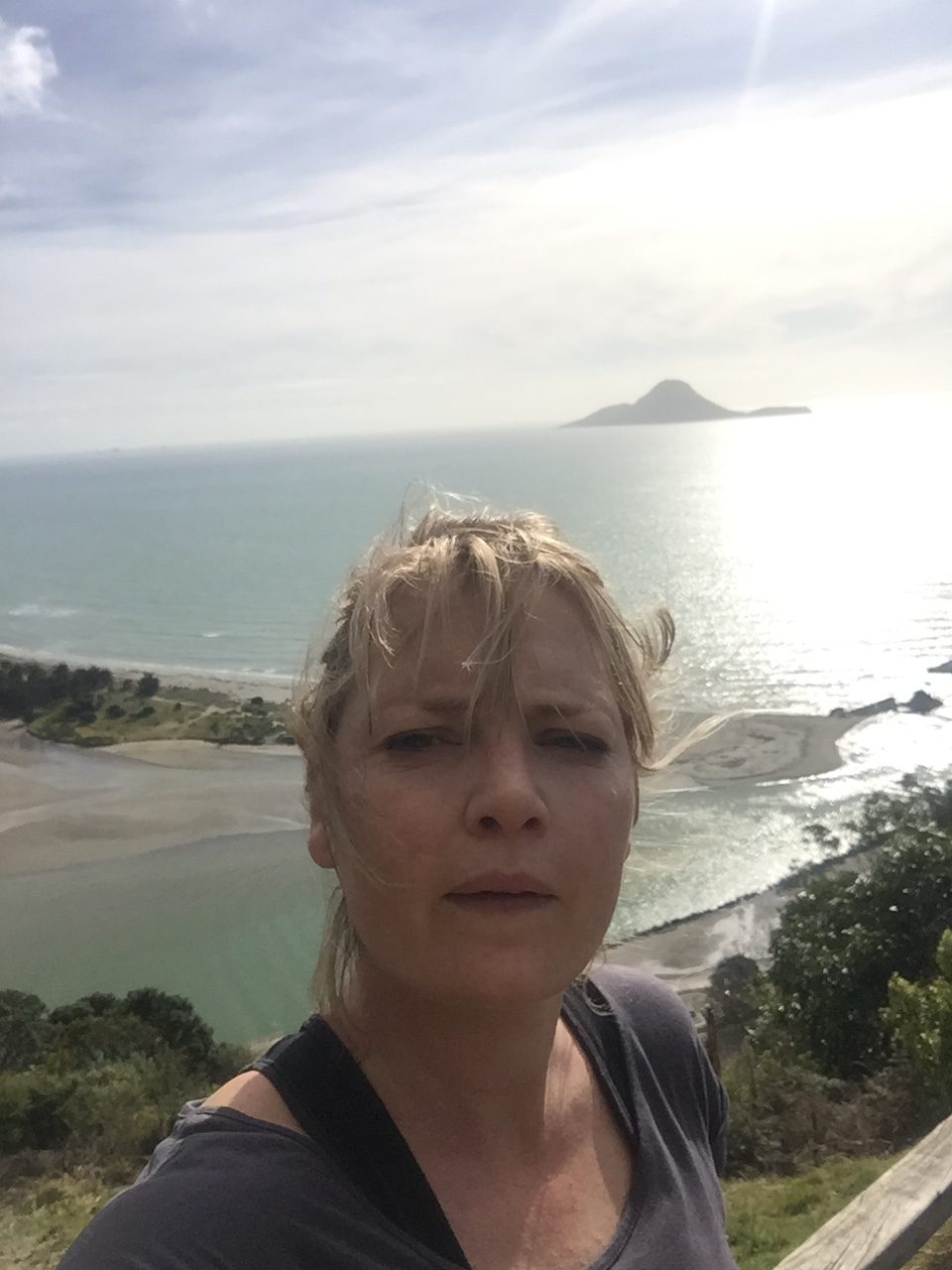