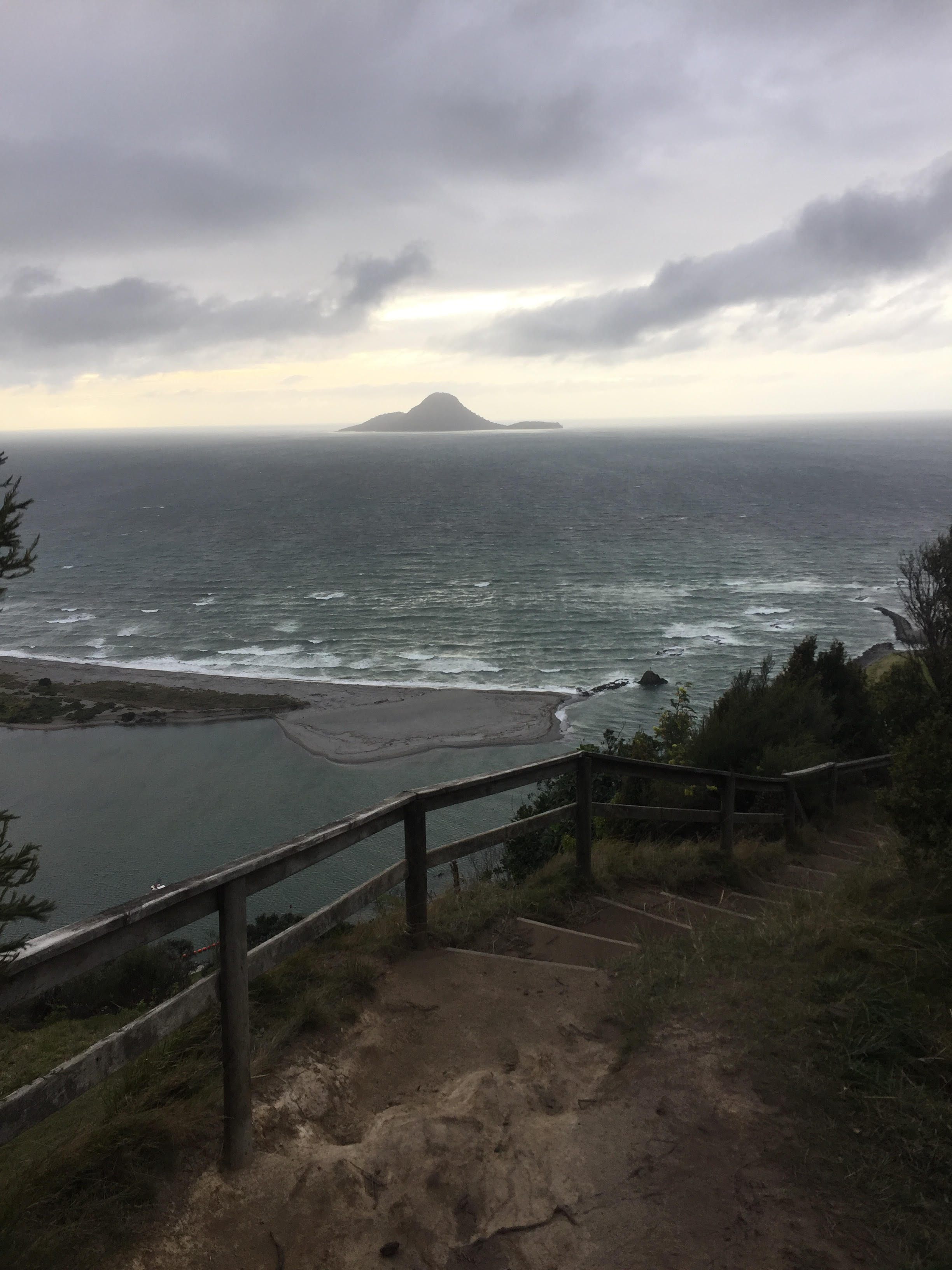 I went for zero runs this week. Zero.

I considered running home from the Business Awards on Saturday night in my heels just so I could blog about one run at least. But then I remembered I’m not a 19 year old uni student anymore. Long story short – I’m never drinking again. Which actually means this week wasn’t a complete waste of time, because I think that sobriety will probably enhance my running game.

So that’s all I’ve really got for you. Except this list of 10 things I hate about running that I’ve previously prepared (which in many ways makes me feel better about this “not running” business this week):

Ten things I hate about running:

And with that I’m off for a run. Because despite that list, I kind of want to. So weird… 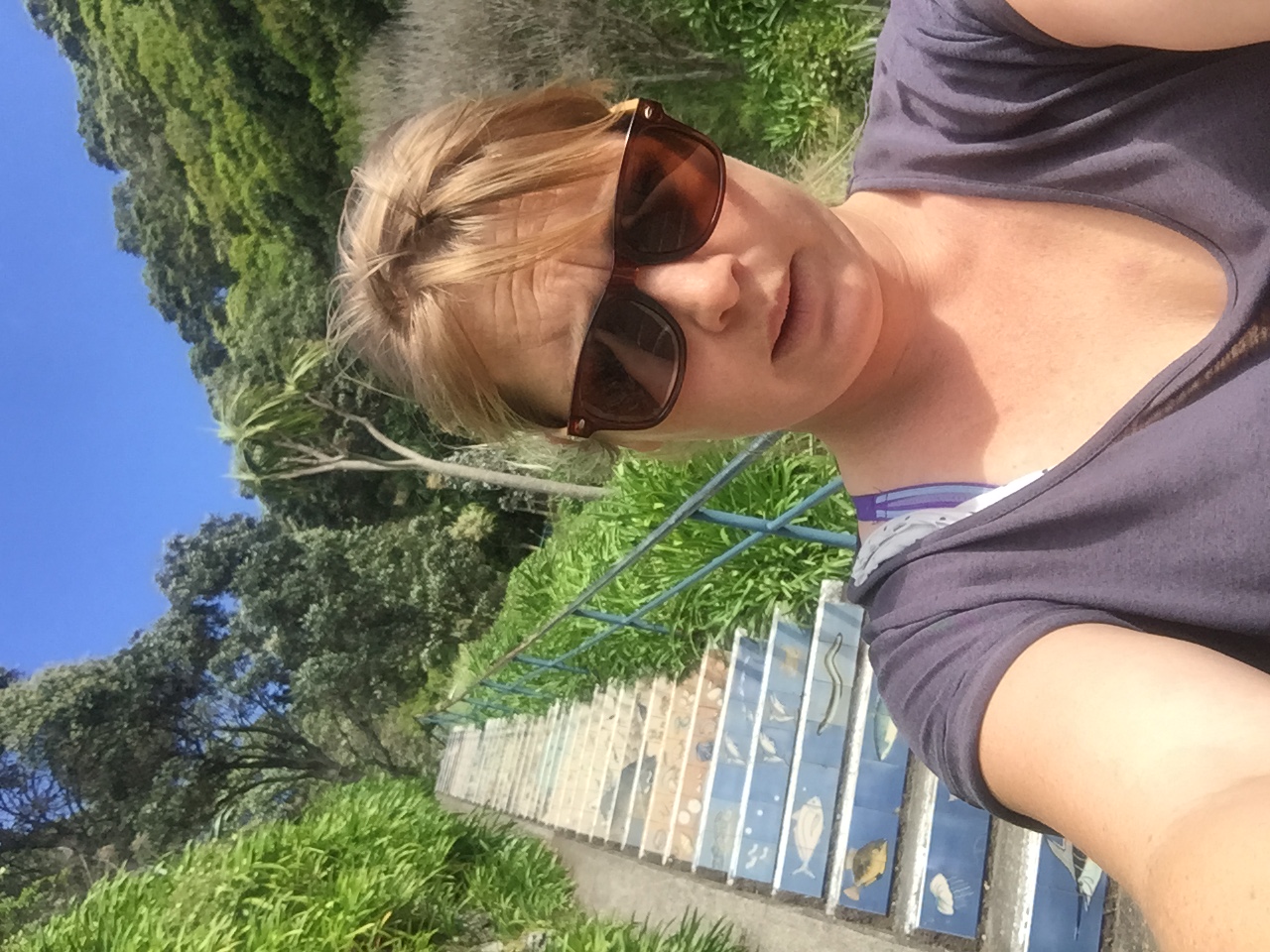 Rebecca Runs: Inconsistent, half-arsed, and OVER IT! But it’s on Sunday… 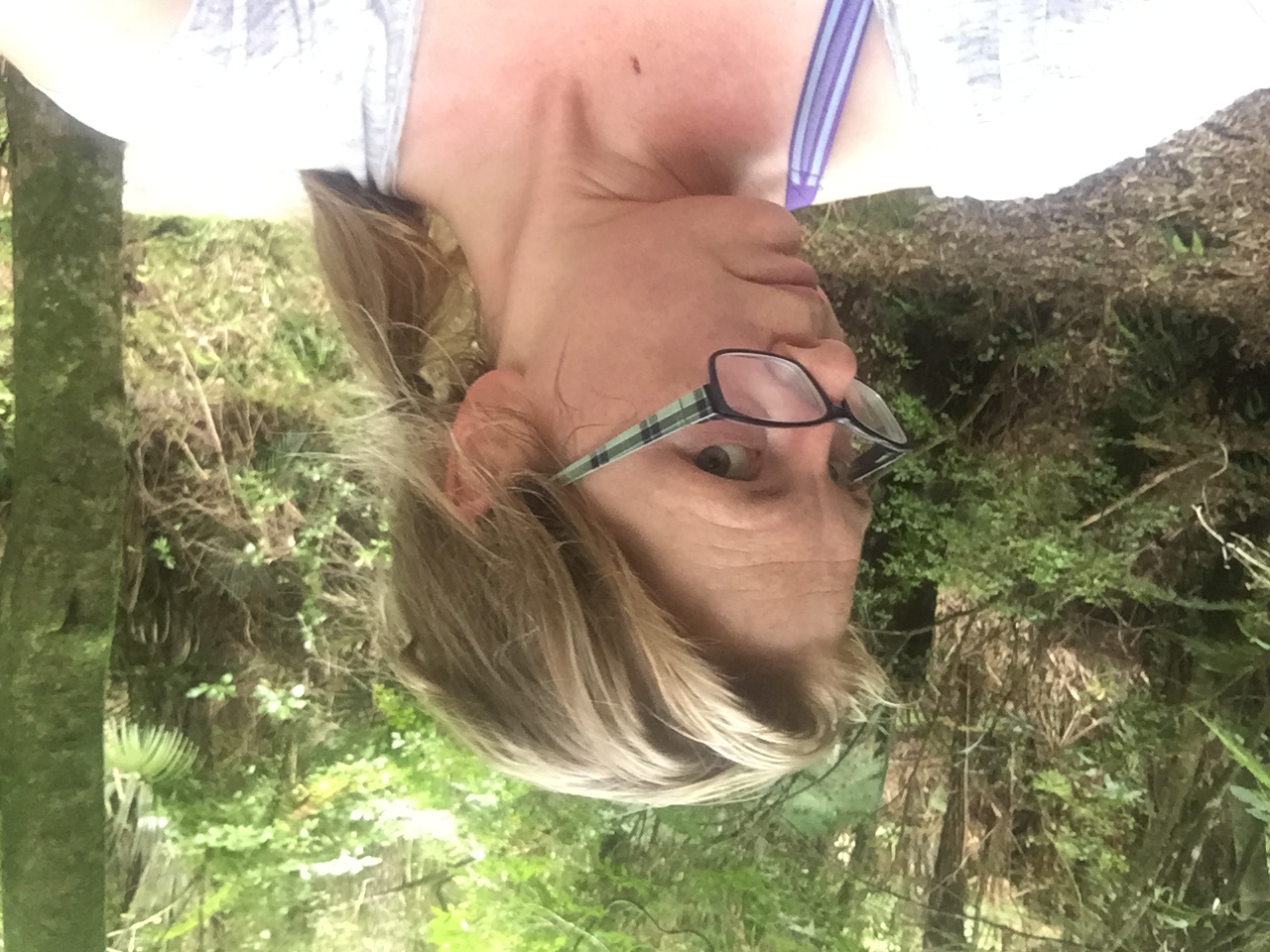 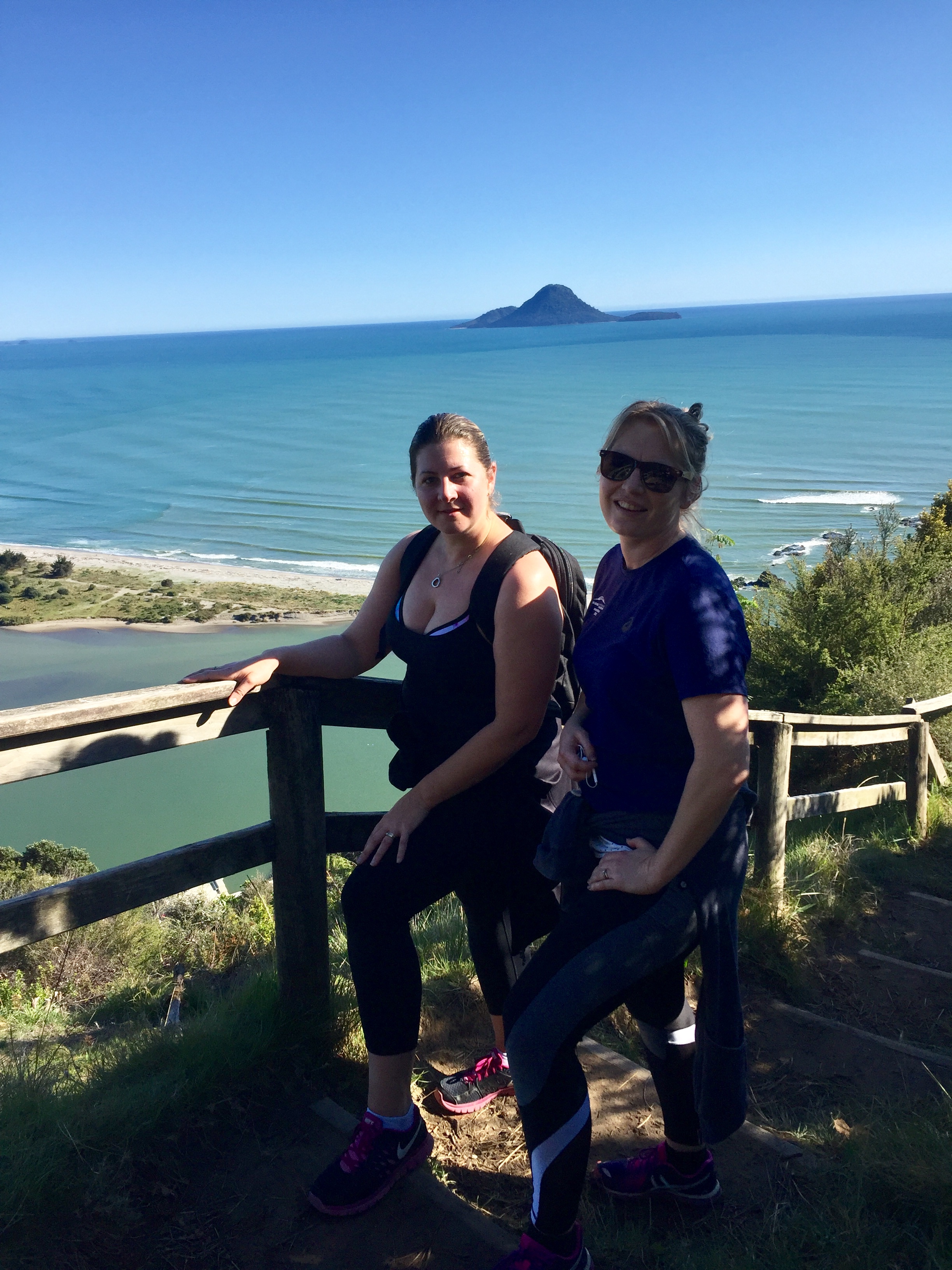 Rebecca Run’s: How To Be A “Serious” Runner (Or At Least Appear To Be One For Temporary Periods Of Time)