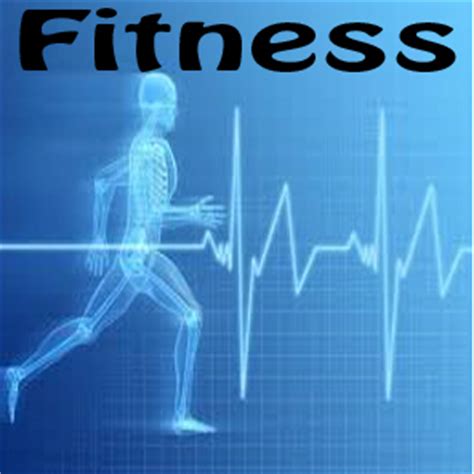 Well test week is upon me! It’s been six weeks since I started training with Ray and in all honestly it has flown.

This week I’ve had the same 3 tests Ray gave me on the first week. That was a swim CSS, an FTP test and a 5km run TT.

Now at the weekend when I saw the dreaded “test week” I was a bit apprehensive of how it would go! I had my two longest sessions of the week still to do, the long run and long brick and I knew my legs would be in bits come Monday the start of the test week. Luckily I had a flexibility session on the Monday and didn’t feel too bad waking up Tuesday morning and was really ready to give it a good shot getting some PBs on the test sessions.

I had a great start to the test week with this session. I knew my running had improved in terms of endurance. I am up to 8.5 miles at a 10min mile pace with a pretty low heart rate of around 140. What I didn’t expect was my 5km time improvement.  I was made up when my watch beeped at 5km. One for the reason I thought my lungs were going to pop out and two because my time 6 weeks ago of 26:08 had been smashed as I managed a 24:41. This is only 8 seconds slower than my all-time PB from way back in 2012!

I normally try to avoid these like the plague! I know they are lung busting/face covered in snot kind of fitness tests. Well to be honest my legs were a little achy from the 5km TT yesterday so I went in a bit apprehensive on this one. However as the warm up progressed through I was feeling pretty strong. I managed a 20 minute max power of 237 Watts sux weeks ago which equated to a 226 Watt FTP. Going into the test I had a figure of 245w to hold for the first 10 minutes and see how I feel. I was hoping for this as my 20 minute max power was set in the summer of 2017 of 244 Watts. So I thought if I can manage my best 20 minute power so early in the winter season something is definitely going right!

Well I started the test and the first 5 minutes I held around 245 Watts and it felt relatively comfortable. So I upped a gear and was hovering around the 250 Watt mark. Ten minutes in I was prompted by Zwift if feeling good try up it a notch, so I did! As this was new territory for me I had two thoughts go through my head.  My first thought was that the PowerTap P1 pedals were playing up.  No way should I be feeling this strong holding these watts, but I made sure I calibrated and everything should have been fine with that. The other thought going through my head was I’m going to blow up and not even complete the test! Well things where still looking good 15 minutes in and my screen was starting to go blurry as it does on Zwift when getting to the nitty gritty of an interval. Then with 3 minutes, 2 minutes, 1 minute to go and I just pushed as hard as I could! My 20 minute FTP was complete and a new 20 minute max power of 260 Watts and new FTP of 247 Watts. BOOM I’ll take that, a 5% improvement over six weeks and an all-time highest 20 minute power by 16 Watts!

Going into Thursday my legs where pretty stiff and a bit battered from the Tuesday and Wednesday sessions. On top of that looking back through Training Peaks I missed one swim session so have only actually completed 5 swim sessions since my last CSS test 6 weeks ago. Anyway with the last two sessions yielding massive PBs I thought what the heck, let’s give It my best shot and see what I can do.

Those that don’t know the CSS is to work out your Critical Swim Speed.  It is similar to the bike FTP, but for swimming. You complete a 400m time trial as fast as possible, followed by a 200m time trial 10 minutes later to calculate your CSS.

Apologies that this blog is a long one, but I just had to share with somebody my progress. When I tell the wife and kids about my FTP, 5K time and improvements in CSS they just look at me blank! Haha.

Keep following my progress on instagram at #qwikkiwi and back here for next weeks blog.  Thanks for reading. 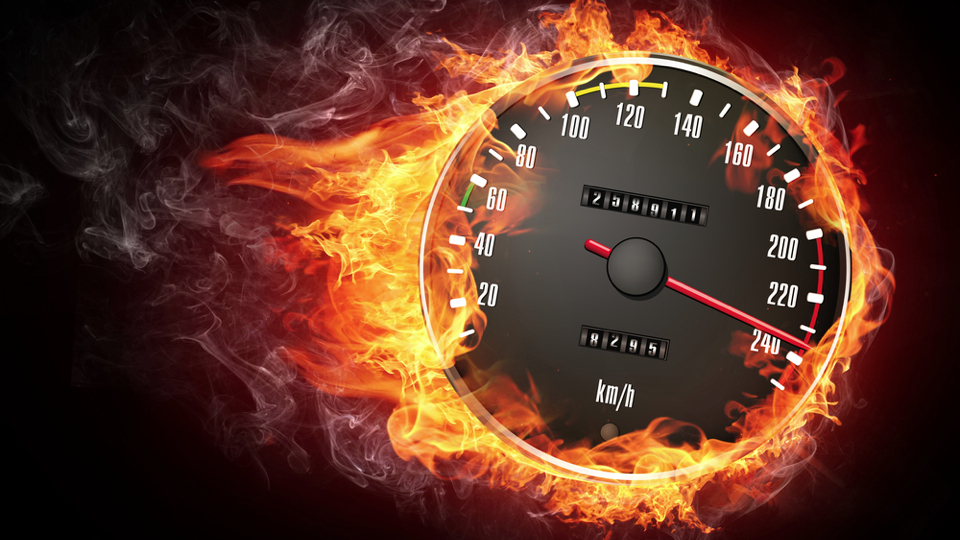 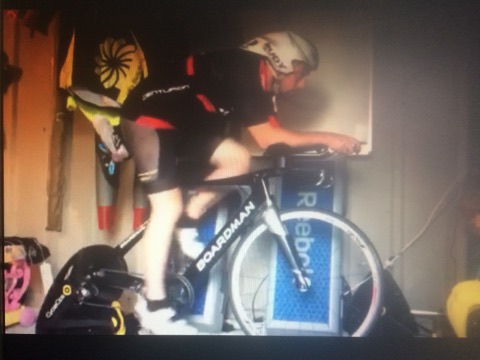 Mike’s Middle Distance Magic: Getting back into the swing of things! 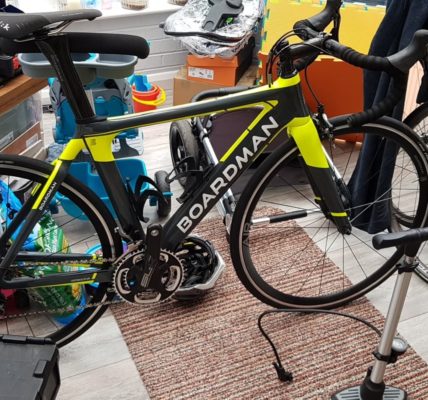