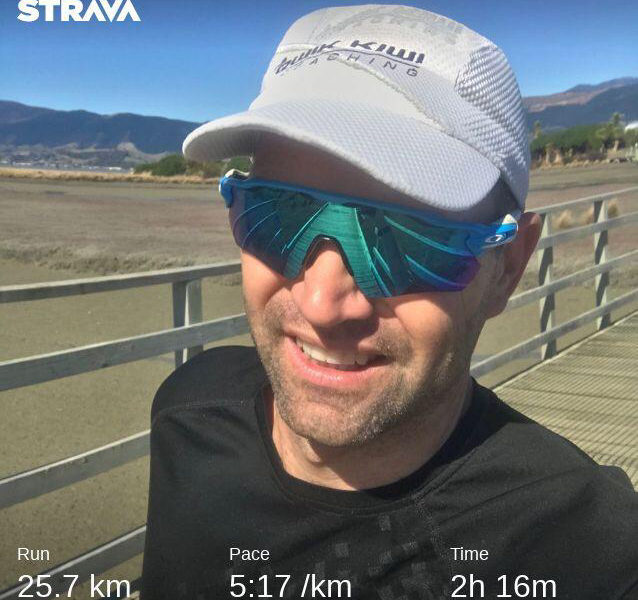 For a number of years I’ve had a goal of running a sub-3hr marathon. Although it’s been a few years since I’ve tried seriously to prepare for and run a sub-3hr marathon, in the middle of March I sat down and planned out how I will achieve this.

I looked at the events coming up that I could target. I considered the Christchurch marathon as that is always a fast course, and is also the location of my second fastest marathon, a 3:04 in 2014. I had 12 weeks to prepare for it – that’ll be cutting it a bit fine. A longer build up would give me more time to build my base fitness.

I also considered the Wellington Marathon (which I’ve done 3 or 4 times previously as well as the half and 10km events, including my half marathon PB of 1:22 back in 2006). That would give me 16 weeks to prepare and it was also likely that I’d need to be in Wellington that weekend for other reasons and would be a good way to combine the two. The downside to this plan is that the Wellington course is exposed to icy southerlies which are common in late June when the event is held. However you can also strike magical Wellington days and have perfect conditions.

My marathon PB was set in 2014 at the Dunedin marathon (which back in 2001 was my first ever marathon). I didn’t have a great run with a southerly blast coming straight from Antartica hitting as we were standing on the start line. The first 27km were basically run straight into it. I wasn’t able to maintain the pace I needed to achieve my sub-3hr goal and was way off the pace. It had taken me 2 hours to get to this point and the front had literally blown over in that 2 hours, and the weather was turning and so was the course as I started to head up the other side of the Otago harbour. I gave myself a pep talk and did some mental arithmetic and worked out I had 1 hour to run 15 km. That’s 4 min/km for 15 kilometres in a row. I picked up my pace and knocked out that next kilometre in 3:51. The next was 4:01 and the majority of the remaining kilometres were sub 4 minute kilometres, but as I rounded the last corner to enter the finishing straight I saw the clock tick over from 2:59:59 to 3:00:00 and I ended up finishing with a time of 3:00:20.

I want to get a sub-3hr before I get too old, but then again Joan Benoit just ran a 3:04 at the Boston Marathon in her 61st year. I’d settled on the plan of running a sub-3hr marathon in Wellington. I’d split my training into four phases:

I started my training with three runs a week with the focus on building my base fitness. But before I did that I did a 30 minute Time Trial to assess my running Functional Threshold Power. Whilst running I use a Stryd Running Power Meter which estimates how much power I’m generating whilst running. You can read more about the Benefits of Running with a Power Meter here:

I did my 30 min Running Functional Threshold Power (rFTPw) test and averaged 320 Watts for for the 30 minutes, but the test is more about what I maintain in the last 20 minutes of the test which was 318 Watts.

Using Jim Vance’s methodology from his Run with Power book my Power Zone 2 was calculated as between 260 & 285 Watts. Nearly every run I went on I tried to maintain that level of intensity as much as I could. A couple of exceptions were when I went for a run with a friend who was visiting from Australia and I just wanted to enjoy the run with them.

As with Jamie (who I wrote about last week) I took the best 5km time within this run and used that for calculating some training Pace Zones (which I didn’t use as I was focusing on using Power as my measure of intensity). My time was 23:20 for the 5km segment. You can see I was suffering after my 30min effort as I walked for a bit and then ran slowly (very slowly) home. My PZ3 after this test was set at between 5:34 & 6:08 min/km.

Over the next four weeks I set about spending as much time in my Power Zone 2 as I worked my way through the Foundation and Injury Prevention (FI) Phase. Running in a set power zone is a bit more challenging than running in a set pace zone, but I did my best. My Normalised Power (NP) averaged 274 Watts (262-284) and I averaged 58% (43-70%) inzone over my running in the next 4 weeks.

Of the 11+ hours running I completed just under 6 hours and 30 minutes was inzone. But the key thing is that the Normalised Power (NP) was within the zone for each and every run regardless of distance. In this time I clocked up 117km of running. Having spent this time inzone has built and developed my aerobic system and improved the efficiency of my heart and lungs.

Neither Jamie or I had any speed work in the first four weeks of our programme. I have now included speedwork in both Jamie and my programmes respectively as we move into the Early Quality (EQ) phase of training.

Since doing the test I’ve reassessed my goals as I no longer will be in Wellington for the weekend of the marathon, but as I will be in the North Island when the Taupo marathon is on I’ve rescheduled my programme to give me a few extra weeks of training and take advantage of a course that doesn’t have hills as big or as long as the Wellington marathon does.

If you are wanting to get similar results, I’ve created a Faster 5km 12 Week Challenge. I normally charge $500 per month for my coaching but for this package I’m only going to charge $197 for the entire programme and support package which includes: 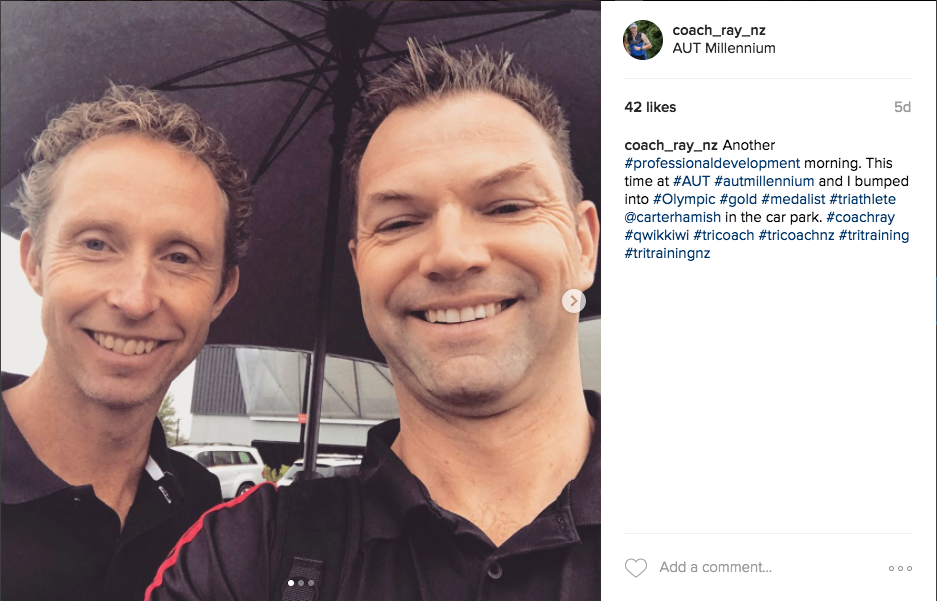 Coach Ray’s Sufferings: I Get Over One Thing Then Get Struck Down With Another!!! 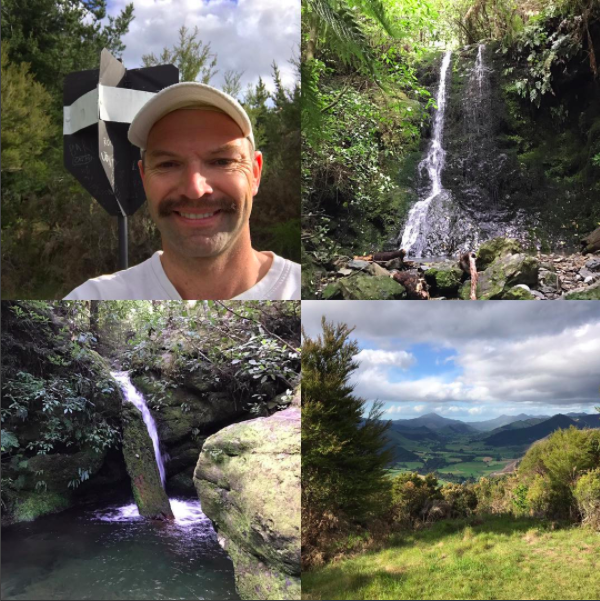 Coach Ray’s Sufferings: Getting into a Routine 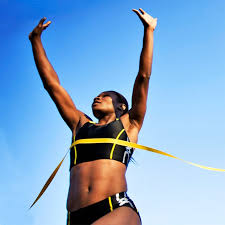 What is the Best Measure of Training Intensity 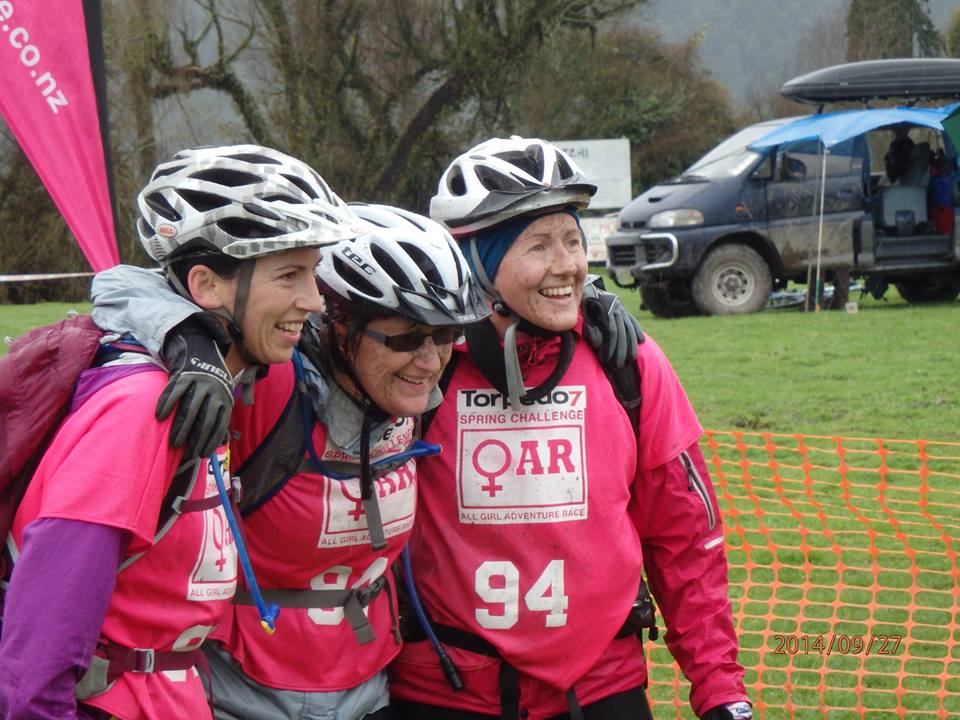 How To Prepare For The Spring Challenge