Mike's Middle Distance Magic: Another One About Consistency! - Coach Ray 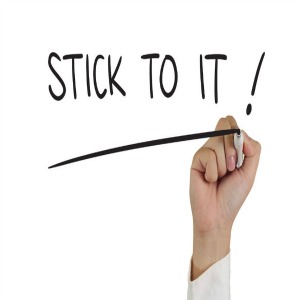 Mike’s Middle Distance Magic: Another One About Consistency!

I’m quite happy with how this week has gone. I’ve mentioned a few times about consistency and I thought I had it right. However there was one aspect of consistency I didn’t really think of or do which is really frustrating and has definitely made negative impacts on my progress this year.

In my head I understood that a green session is green. As long as I completed it within the week Ray prescribed it (regardless of what day it was scheduled), it was done, completed and ticked off on Training Peaks. What I didn’t realise was that moving sessions around had an adverse effect on the previous week and the following week’s training. Now to most this probably makes complete sense and you’re thinking what am I on about, but I’d like to think that I’m not the only one!

It was Ray that brought this to my attention and it makes complete sense! For instance I did my long run on the Thursday 25 April 2019, when it was scheduled to have been done on Monday 23 April 2019. Then the following week I decided to do my shorter run on the Monday, leaving myself chasing my tail trying to fit the long run in later in the week.

In the end I didn’t complete the long run that week for two reasons:

Then the next weeks would need to change, leading to a domino effect for literally the entire block of training!

Now I’ll be honest that I’ve never really given much thought to moving sessions around, but it’s probably the biggest most singular reason I’m not progressing how I should be or would like to. So lets get this changed.

I’ve got set days for set workouts and I WILL stick to it!

Now this will be the last post I write regarding consistency. I’d like to think I understand the scheduling now and am in a position where I can stick to the correct workout days and start seeing big results.

It’s a week to the first open water triathlon of the season and three weeks to the first half ironman. It’s getting to the real nitty gritty parts of building to these two triathlons (or should be if I’d been consistent) then it is three months to my A race. I can be consistent. I can do this and will see results! 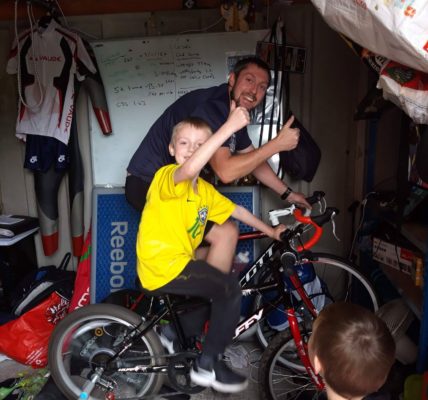