First thing is first! How on earth has this race come along, In the dark, cold pain cave in December it felt so far away, now its 3 days away and I’m in panic mode!

To be honest I probably should of looked at the bike and run profiles before picking this race, (school boy error) straight away! As if I did I would or rethought this one as I didn’t realise it was over 5,000ft (~1,500m) of climbing in the 56 miles (90km), and I’m definitely no mountain goat! Maybe if I read the event title that may have given it away as its called EpicMan, with obviously some pretty “epic” climbs. Below is the bike profile for the course and it looks like its rolling but with a massive climb I do twice on each lap.

I’ve been having some weird grinding noises coming from the bike that has got progressively worse over the last 3 or 4 weeks which I wanted the bike mechanic to look at before the race. I took the bike in and the diagnosis which isn’t good unfortunately. My rear hub is pretty goosed and because I only have cheap carbon wheels the hub can’t be replaced. So I basically need a new rear wheel. Not exactly what I need to hear 3 days before the race! Theres nothing I can do about it at the moment and he says it should be ok for the race, but it could hinder performance as it could cause friction as the bearings are knackered and axle has a slight bend! To be perfectly honest as long as it gets me through the race that’s all that matters. It won’t hinder my power output and that’s the key part of this race as its essentially a long training day and to build on for the A race in September. Which hopefully I’ll have it sorted by then!

The run is a trail run around the lake and it is 4 laps. It looks rolling and not to have anywhere near the amount of hills the bike course has so I’m looking forward to that. The reason I picked this race in the first instance was for the location. It’s a beautiful part of the world with picturesque views. With any luck I will be admiring the views whilst “running” the run and not walking! I have only ever done one other 70.3 which was as flat as a pancake back in August 2019. Just prior to starting my journey with Ray. This race didn’t exactly go to plan as I cramped massively, completely neglected training “consistency”. That word appears again! And ended up walking 13.1 miles in a time of 3:30. Which was probably my biggest reason for seeking advice and coaching from Ray! Therefore the goal for the day is to 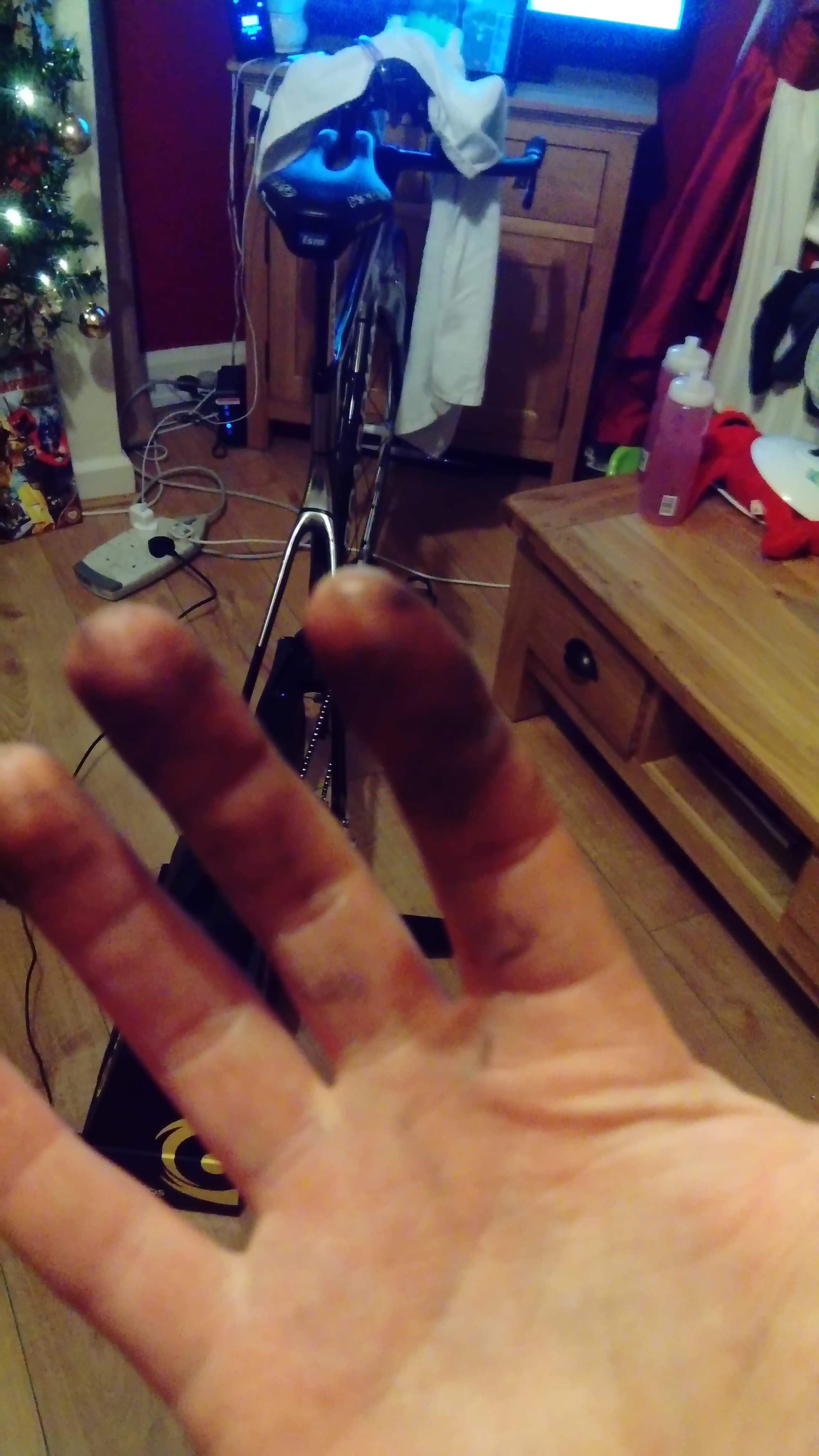 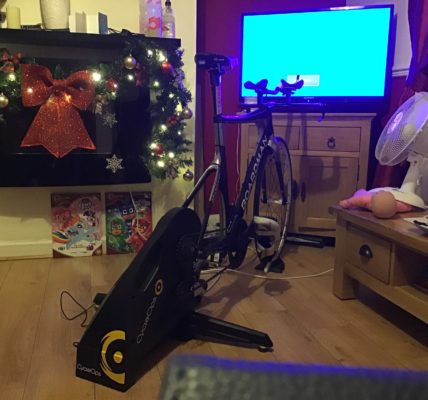 Mike’s Middle Distance Magic: starting to finally get in the mood for training! 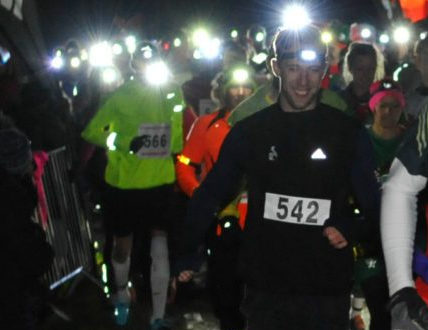