After a couple of days off post Whale Run (one self prescribed, which my ‘awesome coach‘ let me away with) and Monday being a stretching day anyway, lead me into a nice wee mixed week. Something new, a couple of bike rides thrown in, and running on legs that felt somewhat rested.It was great!!

Oh how I’ve missed you my bike, but not the numb ‘womanly bits’.

Day One. You get off with everything a bit tingly and somewhat numb feeling. However after the second ride, woah, things were more tender than a chicken loin!!  I know it gets easier and less painful! Ray cunningly spaces them out enough that I forget until your ass touches the seat again that is! Second bike, I was dead going by my heart rate monitor, which decided not to work this particular ride. Grrrrrrrr!!!! I have now since figured my youngest likes to push the buttons and scroll through everything, so he could well have switched it off.

Thanks again to our lovely office lady, I found myself having a wee chat to a reporter for our little local newspaper, The Kaikoura Star. That was pre Whale Run. I figured I’d opened my mouth this much so far, so why stop now.  So I had a chat with her over the phone. Comments passed to me personally where that of pretty positiveness! The thing that I Iove most, is that this just keeps on giving.  I’ve had people come up to me and say “Your article in the paper was great. I admire you for speaking up” or “I went through the same thing”.  I’m thinking WOW, I’ve reached that one person and some, which was really the aim of these blogs!

So this has actually all been SUPER worthwhile. To tell someone who hasn’t suffered depression is quite tricky, but when they feel comfortable enough to come up to me and not only say they too have suffered or are suffering, and  that they admire you or that you’re brave for having done this and put yourself out there – that there, makes my heart sing!  Because if I can’t offer them anything else, I can certainly listen. And sometimes that is all people need. To be able to speak, without judgement.

I’ve been so bad at taking photos, because at the start I used to take them so I had an excuse to stop! Now I don’t want an excuse, so I will have to use my ‘post’ Whale Run finishing picture. Haha, I said to Mum, geez I haven’t been in the Star since High School and it’s been twice in two weeks!! I think it’s safe to say now, that you’ve seen the last of me! I’m going to fly under the radar now… well as much as I can with writing these… =)

So what’s next? . Well it’s the Marina 2 Marina – 9km!  I’ve wanted to do this event for so long. Years in fact! So it made complete sense that I do it this year and hopefully in years to come! If you have registered it’s not too late!  www.marina2marina.co.nz/ 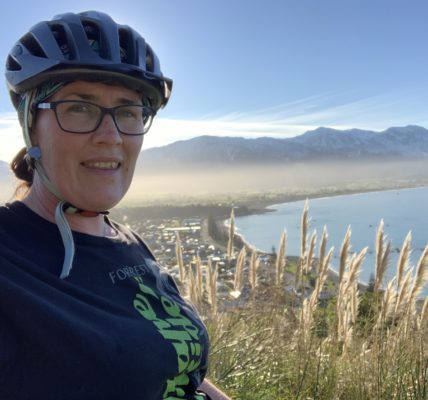 Lisa’s Journey, Week 53: Excuses… I’m Running Out Of Them. 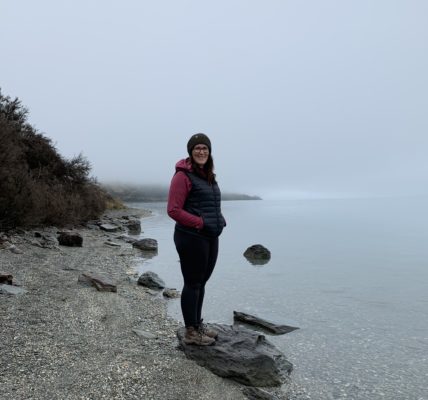 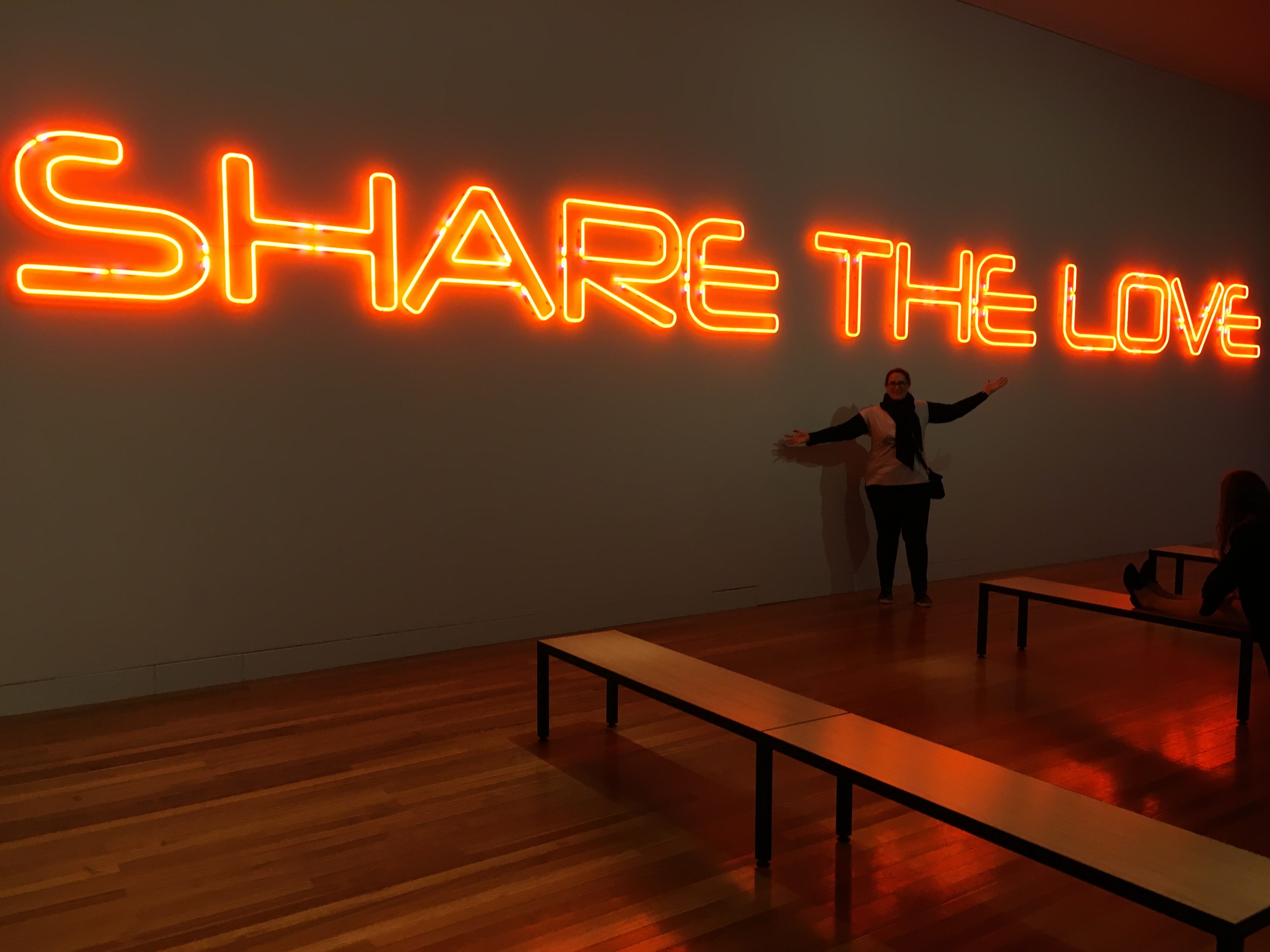 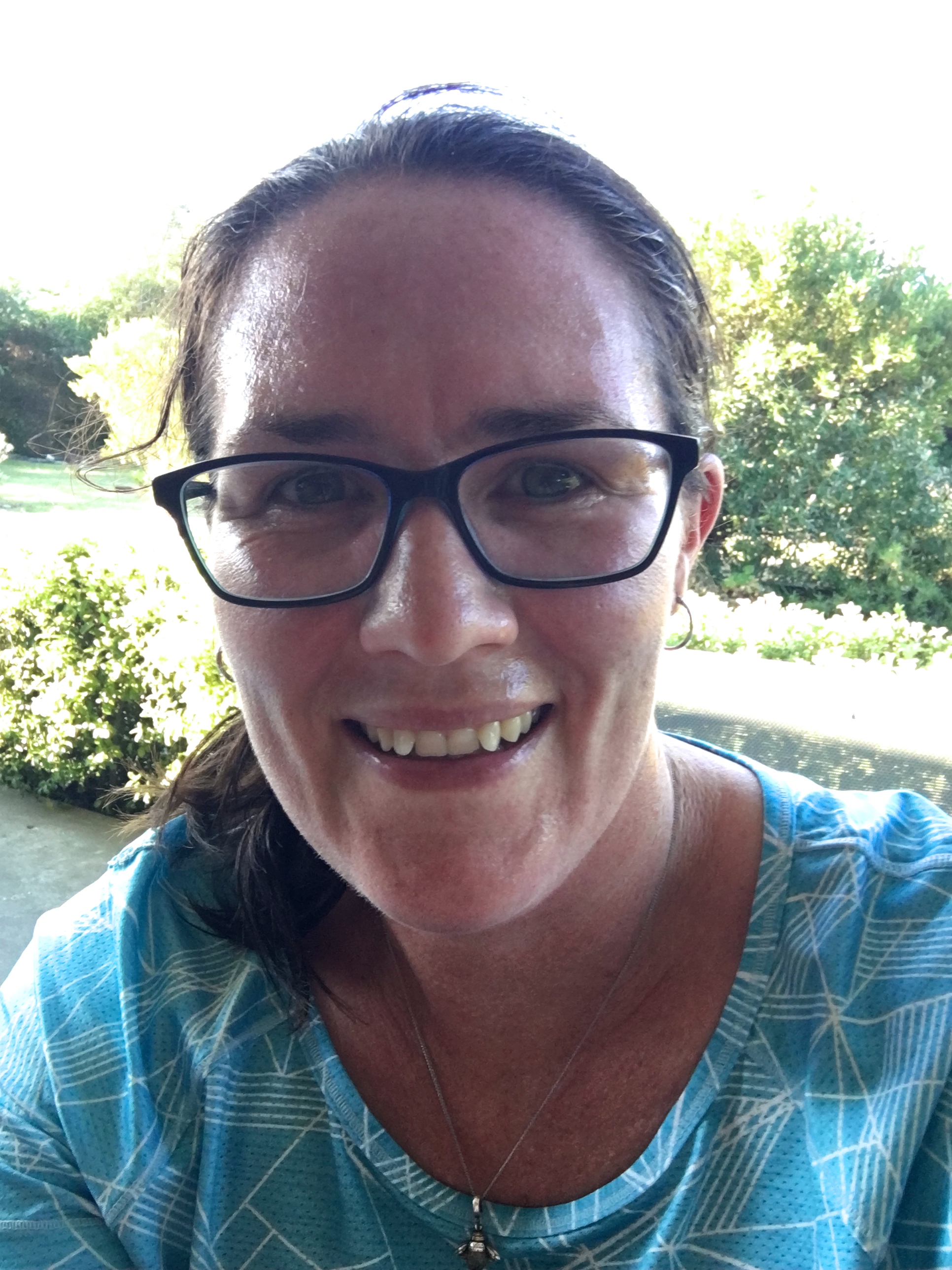