Mikes Middle Distance Magic: On Track For The Next One!

After a weekend of training disasters for many reasons I had a good talking to myself, a moan to Ray to get some things off my chest, and a weekend of chocolate. It was Easter after all. I have hit my head against the wall and put a plan together to commit to training for the next six weeks to build up to my first 70.3 of the season.

As I’ve mentioned in previous posts my next race is in four weeks and is an Olympic distance race. Then in six weeks I have the 70.3. After this weekend I was like ahhhhh how on earth am I going to do double what I did last week and then double that two weeks later! I set a big goal last year that I wanted to “race” this year and not just shuffle a run feeling sorry for myself like I have in every race I’ve ever done over the half ironman distance. So it’s time to knuckle down and get the sessions green and completed one workout at a time. So far it’s worked. It’s Friday now and I’m 100% complete this week with five green sessions in a row. I can’t even remember the last time I did that!

In terms of intensity, this week is pretty low with a lot of Zone 2 stuff, however I’m still feeling it to be honest. The heat is creeping up and that makes the sessions that little bit tougher. I’m not here to have epic breakthrough workouts. They won’t help me at this point in training. What will help me is consistent positive training. If I can do that and do it day in, day out I will be ready in six weeks. So that’s my goal! Sounds easy, should be easy, but quite often it proves to be so so hard. Lets give it a go! Wish me luck! 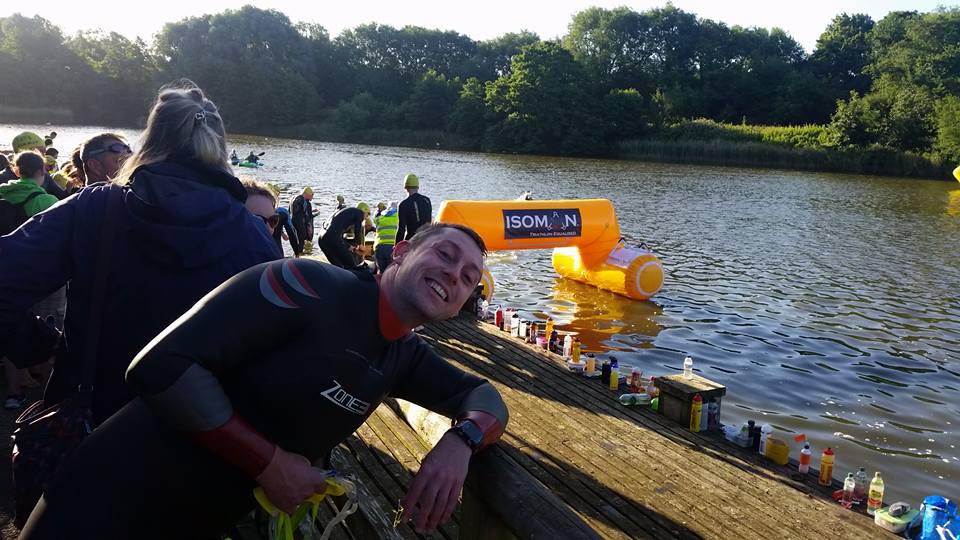 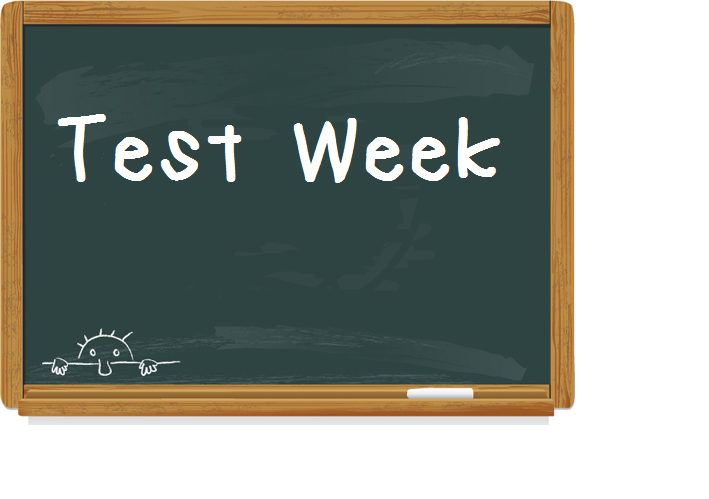 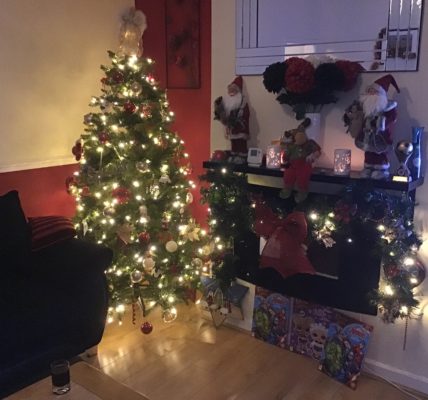 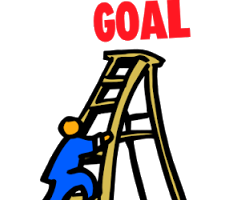