Hi blog followers and welcome to another addition where one of the Nations in this location was running a relay for charity in the sun, all in the name of a T-Shirt to make one brave the elements…

The Physical Training Instructor (PTI) as Coach Ray is in a Military sense, came up with the brain wave. A poster was put out and unbeknown to me I was entered along with a few others from my contingent, but hey pay your entry fee and score a T-Shirt. Sold how hard could this be. As it turns out it wasn’t going to be too hard, as the hierarchy decided if the temperature goes over 30 Celcius they will stop the event. The PTI had been monitoring leading up to the event and declared everyone will run or sprint 400 metres, tag your next runner, and keep going for an hour.

It had to start no later than 0700 hours (7 AM) and being a Sunday it wasn’t going to start any earlier, but with the temperature, it had to be finished by 0800 hours (8 AM). This was going to be a blast. 4 teams entered from different Nations and we combined forces with an Australian Team to make an ANZAC Team, as we didn’t have the numbers required to make a team. I made sure our NZ Flag was proudly on display and had it flying every where to wave the Kiwi flag.

End result, out of 4 teams we got 4th, we simply didn’t mind as it was all about participating. The gun team covered 19 Km’s in the hour and we were only 8 laps behind them. Shame about the younger Kiwi who does weights pulled a hamstring and had to withdraw (to much weights not enough speed), this older guy showed him how to do it. 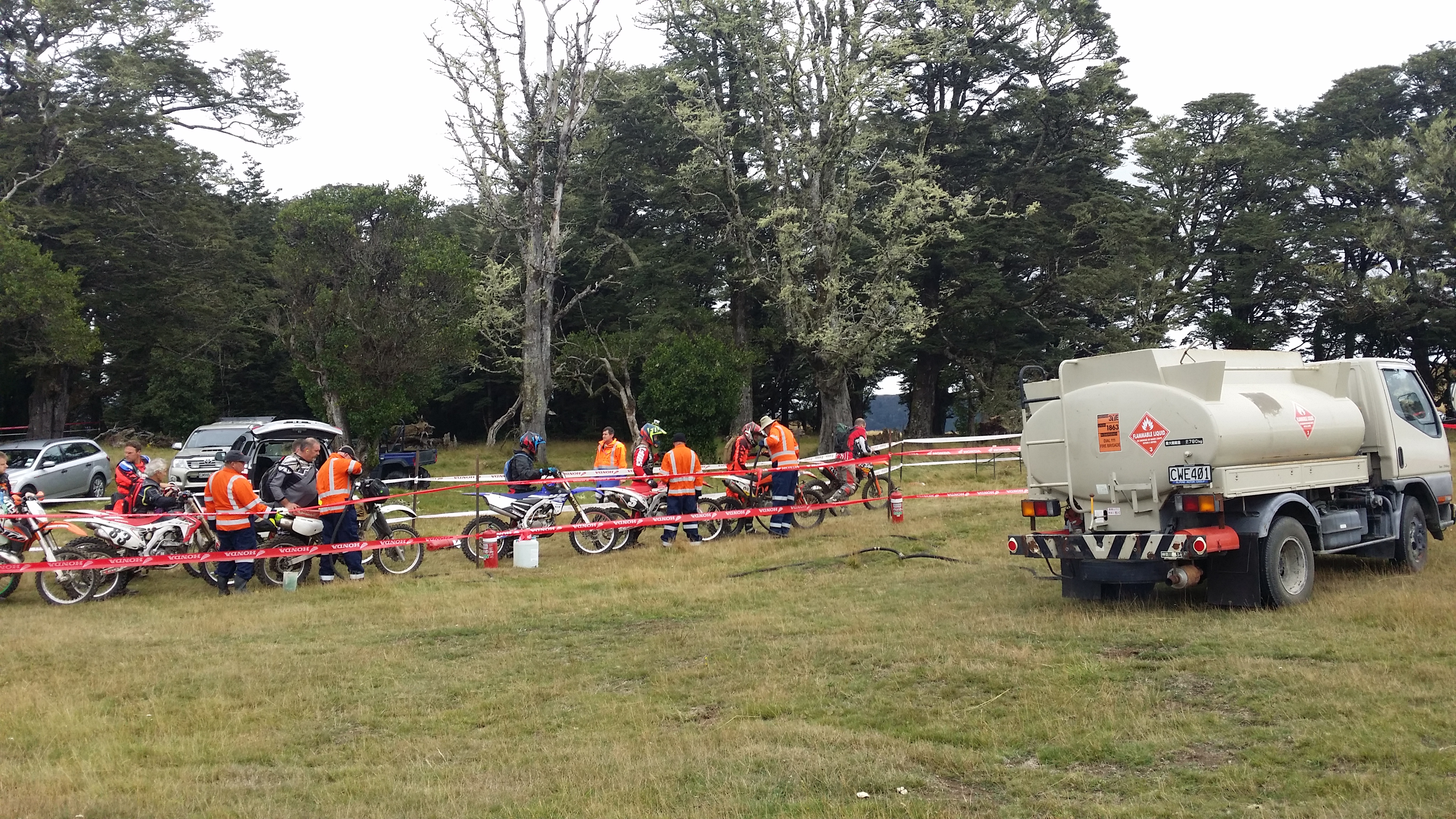