I was putting off writing this blog this week, mainly as I have nothing to write about. Training has took a bit of a backseat, Kids, wife and family have taken priority this week. Never a bad thing but definitely dented my training!

So what can I write about? I m currently 9 days out from the last race of the season and writing this after two missed sessions and stuffing myself with popcorn with my two boys about to watch a movie.

Ive been thinking a lot about training this week and how I can not make the same mistakes this winter as I did last. Ive got afew ideas and goals for next season and have got a list of races I want to do but it feels somewhat wrong and defeatist to go into them now with still a race to go!

Despite the somewhat lack of consistency through the holiday period im still feeling relatively confident about this last race! It’s the exact same race I did at the opening of the season. A 400m pool swim, 20k bike and 5k run. I managed 1:14:00 in April and that was a PB from the previous year. I did have big ambitions for this race and was hoping for a 10 minute improvement. Now unless I put a motor in bike or trainers there’s no chance of that happening, however I do still think I’m capable of finishing the season on a high and get a PB and really go into the off season thinking “I can do this”

So let’s do this, 8 green sessions, get the mojo back and go smash a PB! Then let’s think of have to smash a winters training and really show some progression in 2020.

All his other previous articles 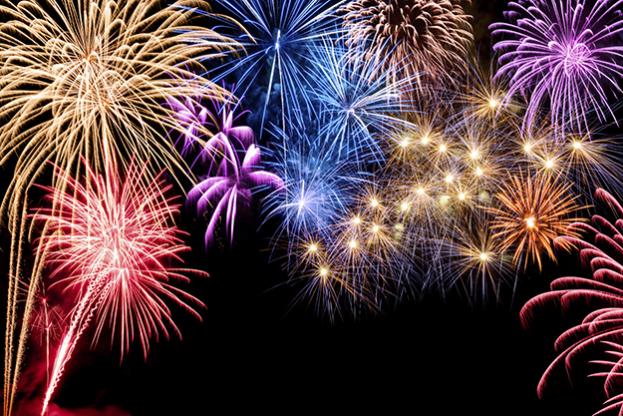 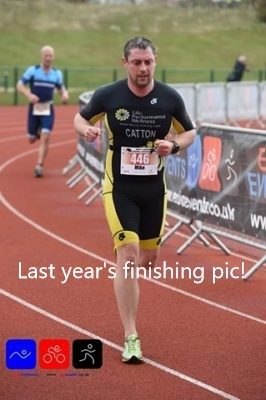 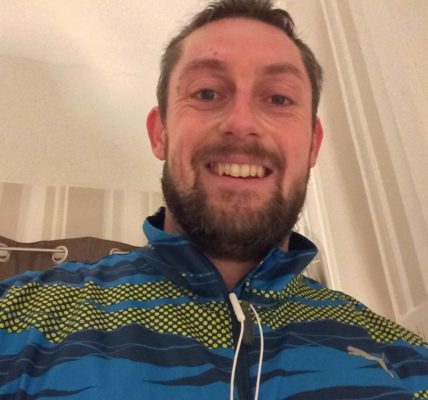 Mike’s Middle Distance Magic: Back At It! 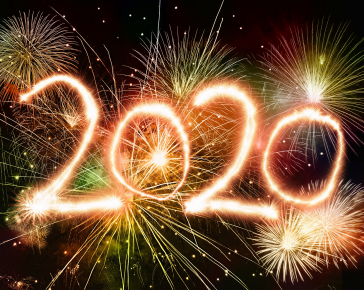