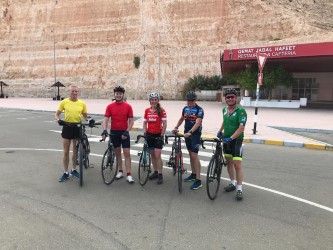 Hi Blog Followers, and welcome to another blog where I talk about a little hill climb that we came up with at work, well maybe not quite so little, as it went on and on and on…

My boss in this location had completed this venture before, so decided to take us all for a drive, spread out over three vehicles for a couple of hours to get to the start point. He indicated we need to head out about 0415 hours in the morning so we arrive in location right on break of dawn, as the sun will be a killer for the activity. Having cycled with him frequently, I knew by now it will always turn into an adventure. Thinking we were nuts at that time of the morning, we piled into the vehicles with yours truly driving the cargo van full of bikes. There was a mixture of mountain bikes and road bikes for those fast enough to bribe personnel from other countries with road bikes to borrow (a packet of Tim Tam’s goes along way).

We arrived in location and realised it was to be a short ride, well maybe not, here are the facts or stats depending on how you want to look at it: 10.8 Km Long / 6.7 Miles Long – 6.6 % Average Gradient – 11% Maximum Gradient – 713 Metres / 2339 Feet Elevation Gained. Guaranteed to give a splendid view from the top.

As a cyclist I did okay coming in second out of the group, behind a guy who is in a development squad for cycling. It was never going to be a race, but once we got out of the van and set up, it didn’t take long to realise the sun / heat was going to let us know who was boss. It was relatively flat from where we parked the vehicles for a km before we started the hill climb, then it was like a competition between the heat and the hill to see who was the true boss. The hill won, because the further up we got, the cooler it got. I found my groove and just turned the pedals with rhythm and stayed at that pace. I consumed my first bottle of electrolytes faster than normal, thankfully we had a great support crew who would replace our bottles and were taking photo’s.

The development squad guy said he will turn around at the summit and come back down to ride back up with the last person. Every time I went around a bend the hill just seemed to be never ending if not growing, I was thinking I must have miles to go as he didn’t return. He was too busy taking photo’s, which had me thinking… BUGGER where is the top!

One of the guys had never really cycled much and he did quite well for a guy in his early 60’s muttoning it out on a Mountain Bike, which gave him bragging rights to the younger guys who chose to only ride down hill. That was the fun part, but I must admit the brakes were getting a pumping. One of the things I admire is the roads over here are ‘smooth as’ and appear to be heat resistant. In New Zealand, I’ve had blisters on the palms of my hands at the end of the cycling leg on an Ironman whilst wearing cycling gloves over the rough roads, and in the heat of summer, roads have been known to get ripped up.

Overall though it was a great morning out with a sense of achievement with reaching the summit (See Feature Photo) and a good way to take care of a couple of hours of training (plus a couple of hours each way in travelling). Some friends from New Zealand working in this location, were at the top of the hill climb of which I enjoyed their company for brunch afterwards, which made it even more special.

Humps will be writing weekly as he continues his journey raising funds for Charitable causes. 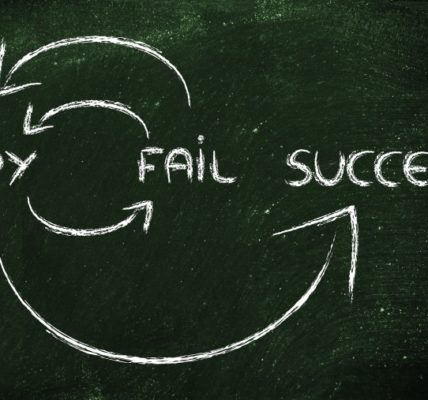 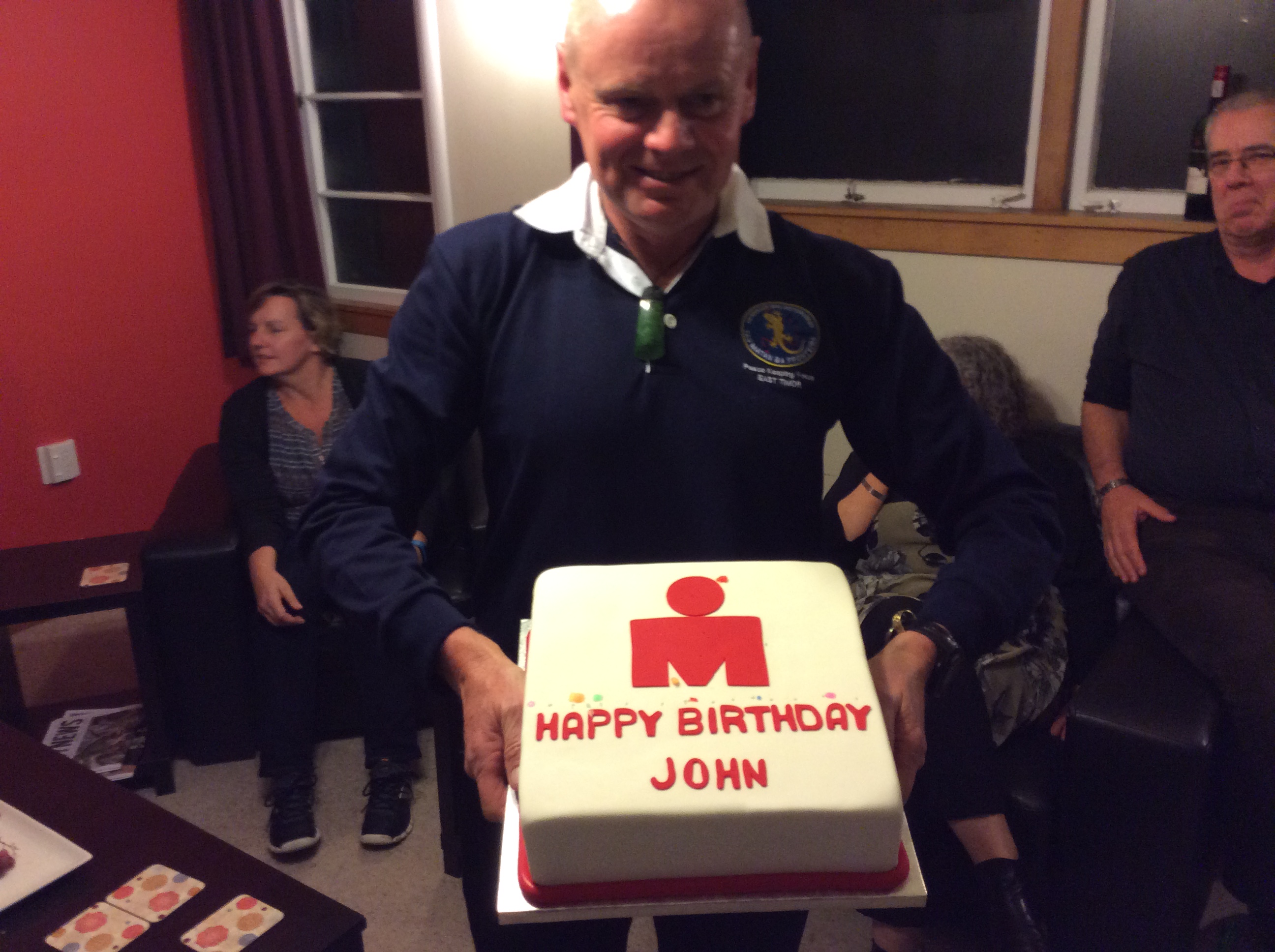 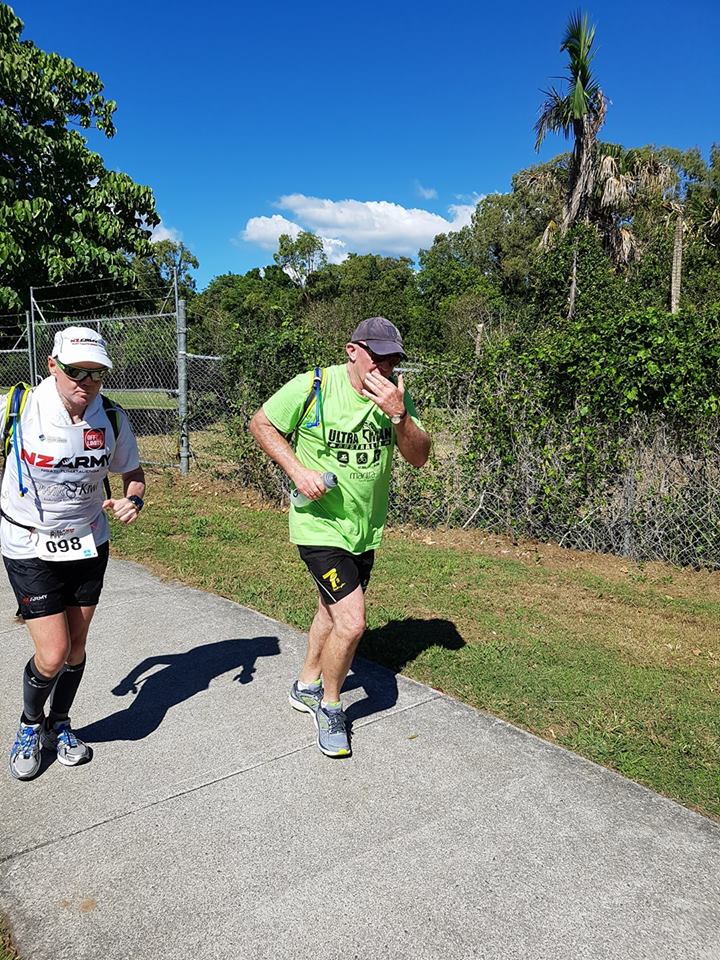 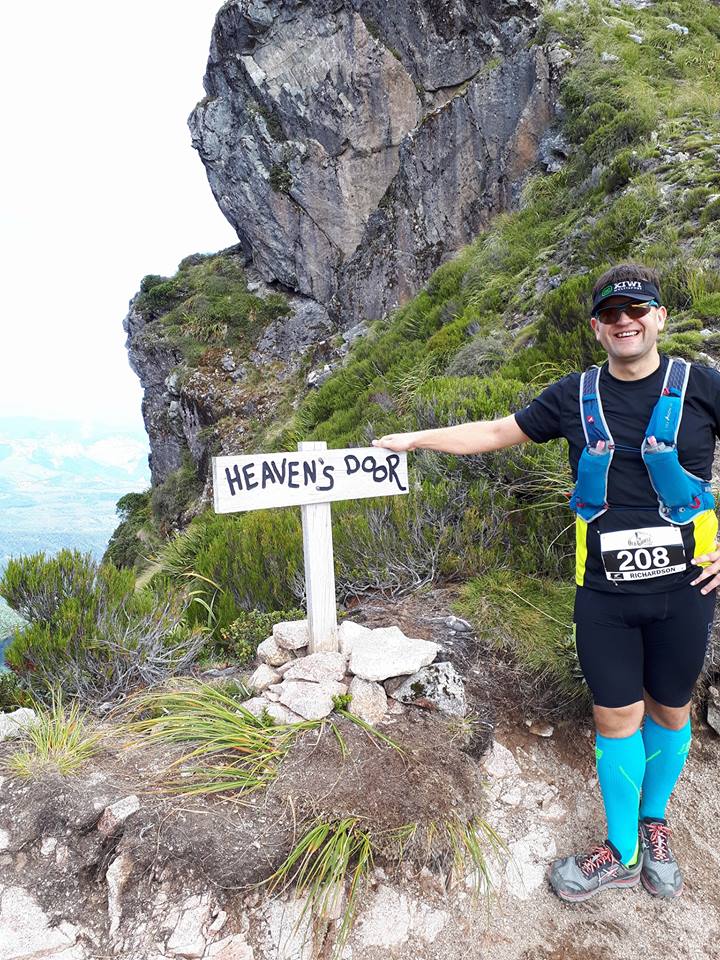