It’s officially the off season for me now all the races are over for 2019. After speaking to Ray after my race last week and he said train how and whenever you want just don’t add intensity. I was like “really”. After the flop of the consistent training and especially the last race of the year I didn’t really feel I deserved an off season so I was a bit unsure how and what to do.

So I had a good think on the Monday and how I should go about it. I’ve never actually intentionally took time off training. I have obviously had rubbish weeks where training has not gone to plan or been missed. Or times when I’ve been ill and not trained, but never not planned in no training, it felt weird!

Now the way the last race worked out it was one week before my 3 kids start school. So I thought well I’ve been struggling to fit training in at best of time while kids have been off school so I thought the first week well it’s a no brainer! I’ll not bother doing any training and worrying about it. Now that worked great as I’m now on Saturday of that week and yeah it’s been great not having to fit the training in, however on the other side I’ve missed not having training to do, I can’t win!

So going into the second week I’m going to add a couple of runs and bikes and just get back into the swing of things, getting the kids back into school, Zoey will be back into her gym routine and life should start looking normal again!

Then from the 9th of September I’m hoping it’s going to be the start of a solid winter training that is going to yield a stronger, better me in 2020, I’ll continue to write the blogs weekly so stay tuned as I go into a winter of training building up to next April for the first race. 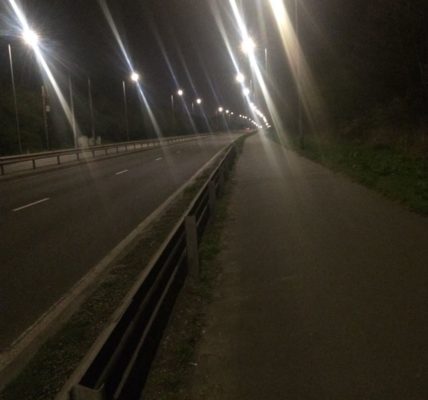 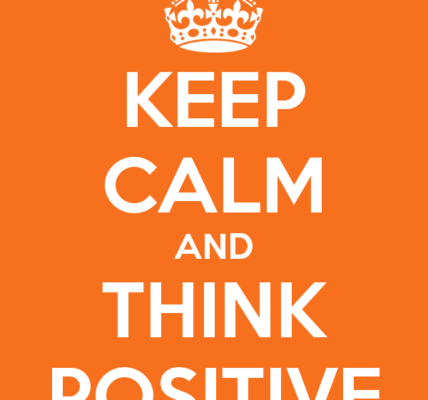 Mikes Middle Distance Magic: On Track For The Next One!