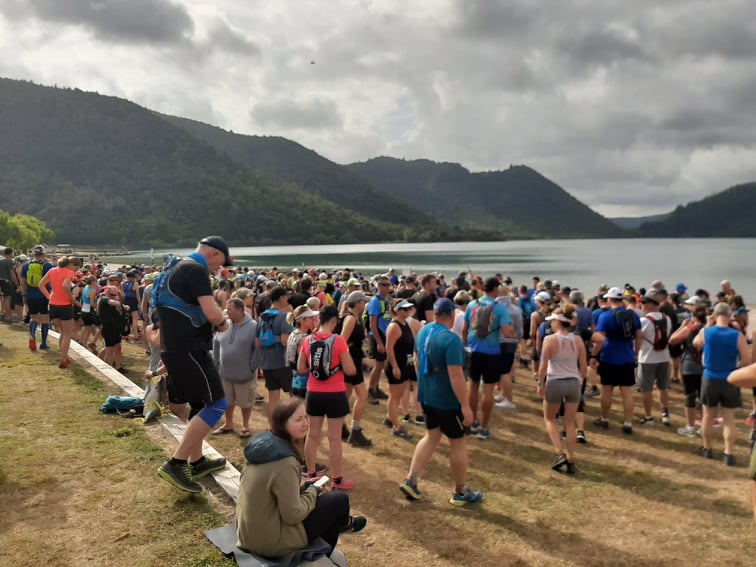 The Tawarewa Ultra 21km is a trail run from the Blue lake reserve, through the Redwoods, along steamy, sulphur trails and finishes on the lakefront in Rotorua. It is a pretty challenging course with an elevation gain of 734m. I decided that it would be a good training run for me to build some strength, leading into the Hawkes Bay Marathon in May.

My training leading up to the race was pretty solid, and I was happy to be running injury-free. Waiting on the start line, it was pretty inspiring seeing the top 50km runners come past. Those guys were seriously flying and would finish their 50km in a faster time than some of the athletes doing the 21kms. I have to say it was a pretty motivating watching them.

The course was relatively flat for the first 5km then had some pretty massive climbs between 6 and 12kms. In the weeks leading up to the race Coach Ray had set me some pretty nasty Hill Rep sessions that I ran up Mt Te Aroha. I have to say that these sessions were not my favourite, but I certainly saw the benefits during this race. I passed at least 50 people on the climbs, and it’s a pretty good feeling knowing that my training has set me up so well.

After the climbs, the last 6kms was a gradual downhill until the finish line. My pre-race plan was to run a negative split for the last 5 kms, and I’m happy to say that for the first time, I achieved my goal. The gradual downhill helped, but the situation felt really familiar as it was pretty similar to the long progressive runs that Ray had me do for my 2 hour runs on Sundays.

At the end of a race, the finish line is always a welcoming sight, and this race was no different. I actually crossed the line feeling pretty good and was really happy with my time and result. Afterwards, it was pretty inspiring hanging around the finish line watching the 50km runners achieve their dream of finishing. It did get me wondering if a 50km is something that I could achieve. It’s funny that 6 months ago I was contemplating running my first marathon and already I am considering running further. It’s not in my schedule, but I did casually ask Ray what training would be involved in completing a 50km.

If you don’t already know it, this running thing is pretty contagious. My journey is starting to get very interesting. 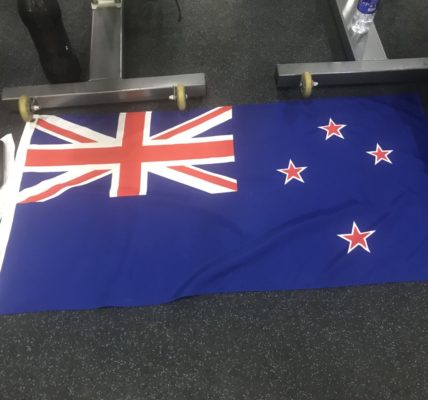 Cycle check in for Challenge Roth 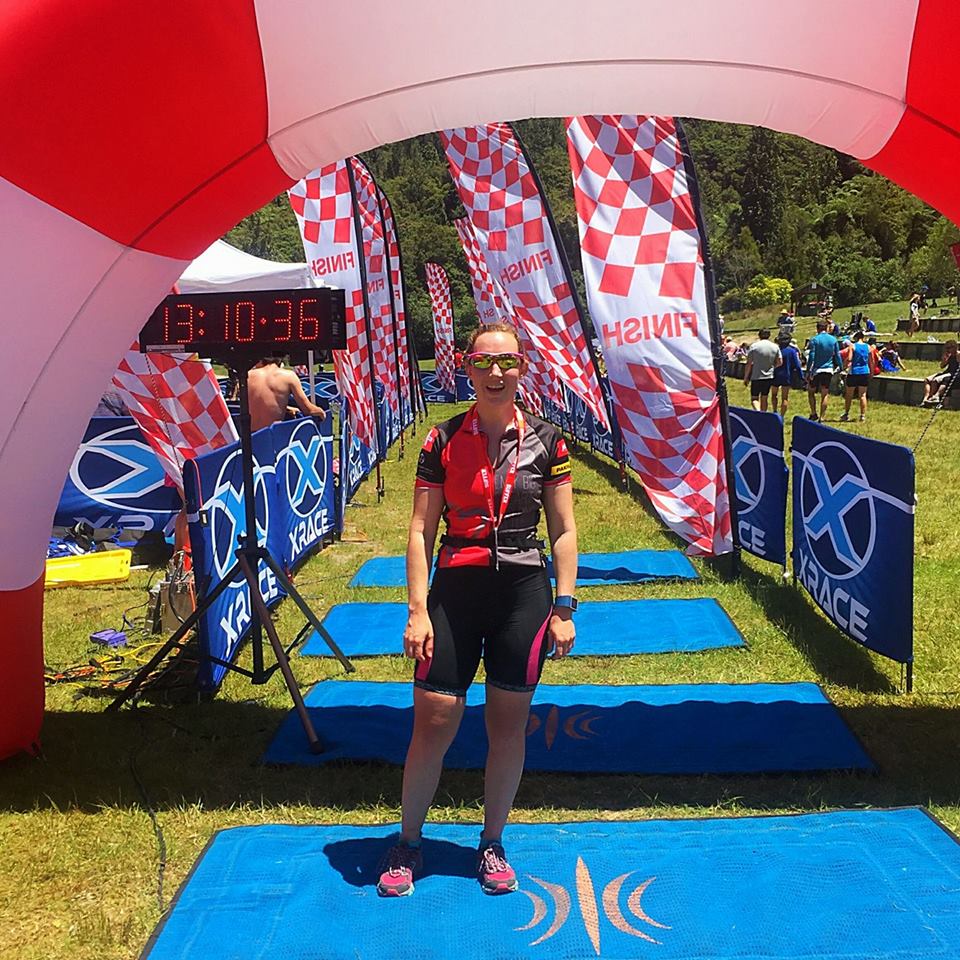 Client of the Month – Louise Amey 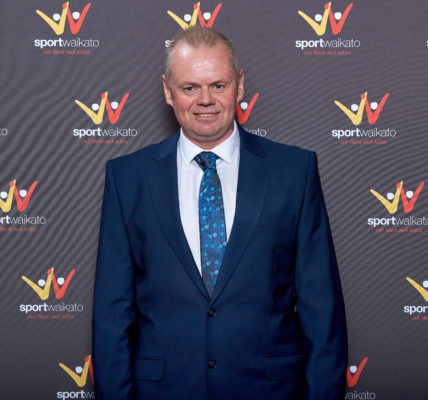