As the title suggests I’ve just come back from an amazing 10 days in Turkey. All inclusive food and beer doesn’t usually end well with me and I often over do it like most would. Haha.

I have never been to Turkey before and had no idea what to expect from training in the country or what the hotel complex had to offer in terms of swim, bike and run. After stepping of the plane I was hit by the heat at first, now coming from the UK this is something I very rarely train in. And coming from 5 degrees the previous day and jeans, jumper and a coat to 30 degrees going to the transfer coach was a shock to say the least, haha.

While looking for the correct transfer I spotted some transfers saying “Ironman 70.3 Turkey” I was like what, there’s an Ironman going on here while I’m on holiday. It turns out it was the following Sunday but was an hour drive from where we was staying, but definitely one I’d look at for the future as it’s a great race venue with gorgeous seas.

Anyways back to my training for the week, and back to the holiday. Now as I didn’t have a clue on the facilities and gym Ray said we would have a run block of training as I seem to remember me saying “I can run anywhere” well yes, that is true. What I didn’t take into account was a few factors which I’ll go into latter.

Before that let’s back to the facilities, they are amazing, the place is huge, water slides, massive facilities and a huge hotel. Unfortunately as I was in the pool everyday and coming down numerous slides and swimming with the kids, swim training couldn’t really be done. The pools where amazing but they were all too small or weird shapes meaning lane swimming wasn’t possible so the only swimming I did was getting out of the pool after an epic slide! Haha.

There was a gym in the hotel but it was only open limited times and the exercise bikes where pretty old and useless for bike training.

So back to the running, well I couldn’t complain at the weather! All the runs I did I completed at 6am to avoid the heat and get them out the way to not impact the holiday. The first couple went great, about 20 degrees and great running. The third run, not so great, I had a wild dog follow me for a little bit, now I wasn’t overly worried and it seemed friendly enough, but I felt slightly uncomfortable being in a new place and the fact that it was pitch black so visibility wasn’t too great. Then a heard another dog growling in the distance, I quickly changed direction and ran the other way to which I heard these two dogs fighting! Now I’ve never experienced anything like that on all the runs I’ve done and I’ll be honest, I felt pretty stupid for venturing out to a place I had only been for a matter of days thinking that could have gone a lot worse than it did!

The other problems I encountered was that I was walking around 30,000 steps a day in flip flops, more than triple my normal average day back home and obviously not in flip flops. This resulted in a few days where the bottom of my foot was really sore and causing me to hobble slightly.

Therefore I didn’t do the long runs and kept the shorter runs to the front road of the hotel which had street lights and security which made me feel safer.

I’m relatively happy with how everything went and glad I did at least some of the sessions planned. Now it really is time to knuckle down and put the work in! 8 weeks till the half marathon and 5 months to the tri season. So let’s get the work done, no more distractions!

All his previous blogs are stored below :- 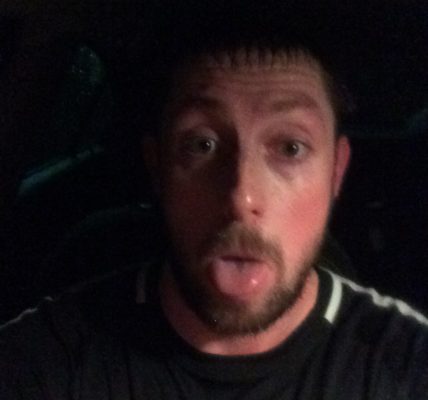 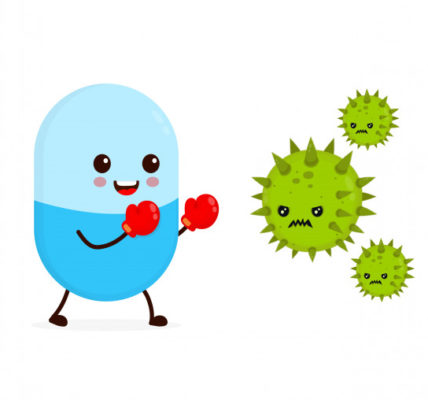 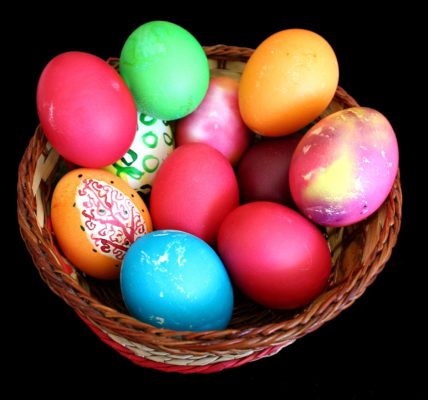