A revenant is defined by the Oxford Dictionary as “A person who has returned, especially supposedly from the dead” and if you survive the Revenant Ultra Run you will have returned from the dead. This event is as tough as they come and the race organisers have designed it where “Failure is the likely outcome.“I chatted last week with Leroy de Beer race organiser of the Revenant about the event and what it will take to be successful.

The Revenant is an unsupported Adventure Run in Central Otago, New Zealand. It is 190km long (if you navigate perfectly) and involves over 16 kilometres of vertical climbing and an equal amount of descent (yes, you read correctly 16km!!!!). That is an average gradient of a fraction under 17% (up and down!!!)

Whats more they have placed a time limit on the event, you need to cover the course in 60 hours or less. That is a touch over 3km/hr or 19 min/km, but bare in mind that for every hour you also need to gain (or descend) 267m up an average slope of 17%.

All this is going on in the middle of a Central Otago summer which can see the thermometer climb close to forty degrees Celsius on a hot day or plummet and have snow falls on a cold day.

I get a feeling now why they have called it the Revenant and why “Failure is the likely outcome“. Anyone who can finish this will be very worthy of a title ‘the Revenant’….

To maintain the integrity of the event athletes must navigate from point to point only using a map and compass with no use of GPS watches or altimeters being allowed.

A number of athletes have already signed up with teams from Australia and New Zealand have already signed up and places are limited to 80 (60 Kiwi’s and 20 internationals). So far both ultra-runners, adventure racers and military personnel are entering, but it has also appealed to a professional Ironman athlete. Although Leroy wouldn’t let me know who, if I was to speculate I’d be looking at Braden Currie, Courtney Atkinson or Richard Ussher if they are male or maybe someone like Britta Martin if they are a female.

If this event appeals to you got to www.reverant.co,nz and enter before all the slots have gone. 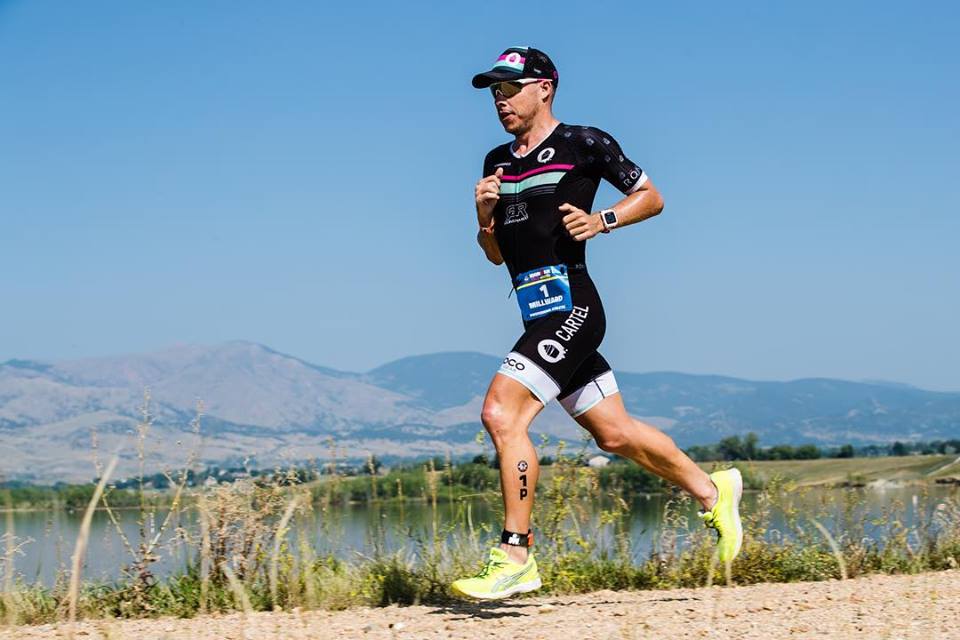 Pre Kona Qwik-View with Callum Millward from the Cupcake Cartel 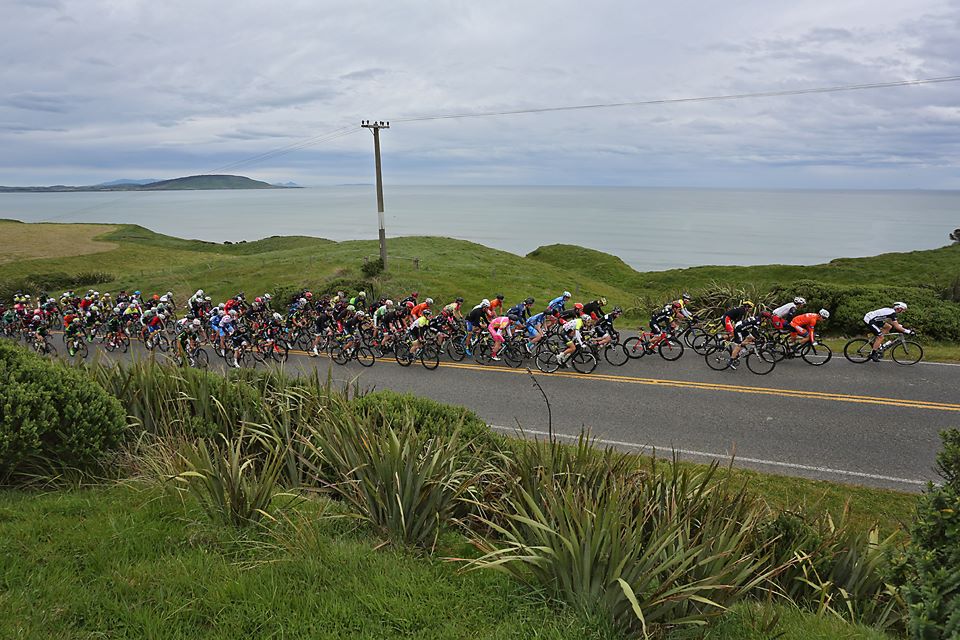 Life in The Peloton: Tour of Southland Stage Two Interview with Guy Carter