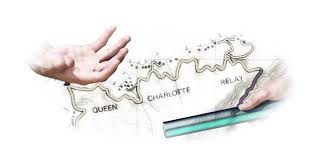 Waiting for the baton, anxiously gritting my teeth whether I would be ready for my team mate to come down the hill. We were in first place I heard, and as I did my last stride my team mate arrived.

Its that time again, racing time. The best parts of the year and to see how your training has gone and what you need to improve on. For this race as I have stated it was called the Queen Charlotte Relay and has been hold between Picton and Havelock for now 38 consecutive years.

My leg was the third leg and was 8.2km long, I couldn’t wait to start after waiting for my teammate to come down the hill on the final part of his leg. I got passed the baton and I was off going as fast as I could. The start was a slight hill but it didn’t effect my pace with me running 3:00 minutes per kilometer flat up there, then racing down the hill and doing the same again before finally reaching the flat part of my leg. The first 4km or so I was running really well and had run it in less than 15 minutes. Then I got a little tired as the day was really hot and going fast at the start was taking a toll.

The next 3 kilometers I ran a little slower and got my breath back. The final mile our Team coordinator and good friend Greg Latenslager, told me where the last mile was and he told me to give it everything. When I got there, I did! The last kilometer I believed I ran the fastest of the lot and this made me happy that my kick is starting to get better at the end of races.

I did the 8.2kilometers in 27:50. which I was pretty stoked about as I was aiming about 27 to 28 minutes, so overall it was a good effort. I was running an average kilometer of about 3:25/3:26-ish. So not bad, slowly getting faster and better.

In the end we won the race. The race distance was about 38-40km I believe and the five of us as a team did it in 2 hours 3 minutes. 3 minutes faster than the team that went there last year. We won the race by about 13 and half minutes, no one could touch us. So overall pretty happy. I forgot to get some pictures though unfortunately so can only find ones on internet.

So now I am prepping for my next big race the Nelson Half, which is on the 3rd of November. So hopefully I do well in training for that and I will keep the updates coming on how I’m doing. Hopefully I can run some other races before that, like local 5km series. 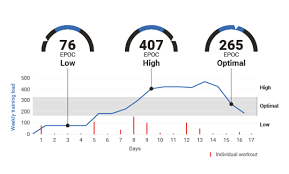 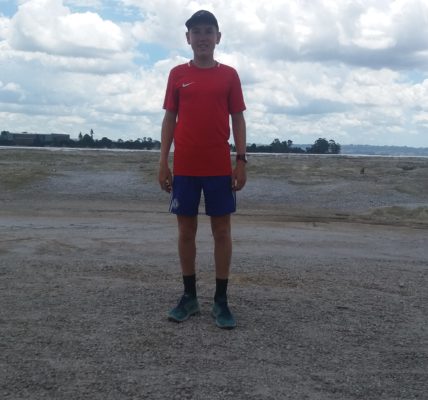 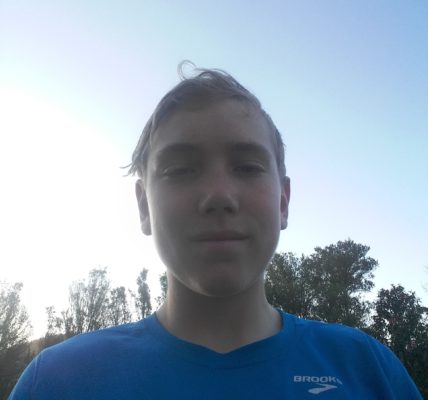 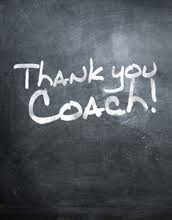