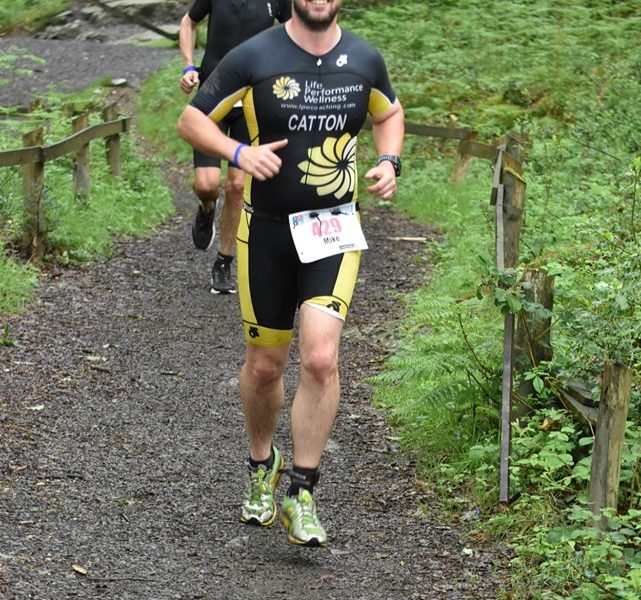 Bit of a weird one this week really, I was hoping last week to have a successful test week for you. Unfortunately that wasn’t the case and last week was a let-down! Training wise was pretty much non-existent and a massive disappointment. So Ray put in the exact same test week this week, hence my title of the blog, haha.

After such consistent training leading up to this test week I was really annoyed with myself that I fluffed it! So I was determined to give it my best shot this week and really perform well and at least get all greens! To do that I need to start with the 2 hour run, this, like I’ve mentioned in other articles this has been consistent for months now. It was pretty warm evening again here in the UK and performed pretty well on this (considering the heat). A good start to the week and hoping after that the test sessions will follow!

Due to difficulties getting to the pool on Thursday this week I swapped the CSS set to Wednesday and the FTP to Thursday. To be honest the CSS swim test was the only test I actually completed last week, so wasn’t exactly expecting a massive improvement. I had in my head if I can improve on that by a second or two that will do. The lane was completely clear swim only me in it so no excuses this week. Last week I did 400m in 6:31 and 200m in 3:04. This week I went probably a touch too hard on the first 400m as I went 6:18 but then only went 3:03 on the 200m. Maybe the freedom of a clear lane got the better of me on the 400m! Anyways I’ll take it and it is an improvement!

Onto the FTP test, I dread these and even more so after the disaster attempt last week! Cut a long story short I was hoping to at least maintain the previous best which was 260w way back in November! I’ve had previous tests since then and still haven’t managed to get up to the Holy grail I set back in November. It really annoys me this as when Ray prescribes the sessions off the 247w ftp I can manage them. But as soon as the test is put on I go to pot and really struggle! This time was no different. I managed 232w for the 20 minute test and a ftp of 220w. 27w down from my best! Will see what Ray says about that as I could potentially really affect my training zones. Coach knows best so I’ll go with what he recommends.

It is now 5 weeks till my next race, I’ve set a mini goal to just complete all green sessions! 35 sessions all green! Whatever Ray throws at me, it’s going to be getting completed, it’s been said here and I’m determined to let the sessions do their job.

All his previous articles are stored here 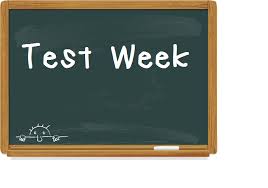 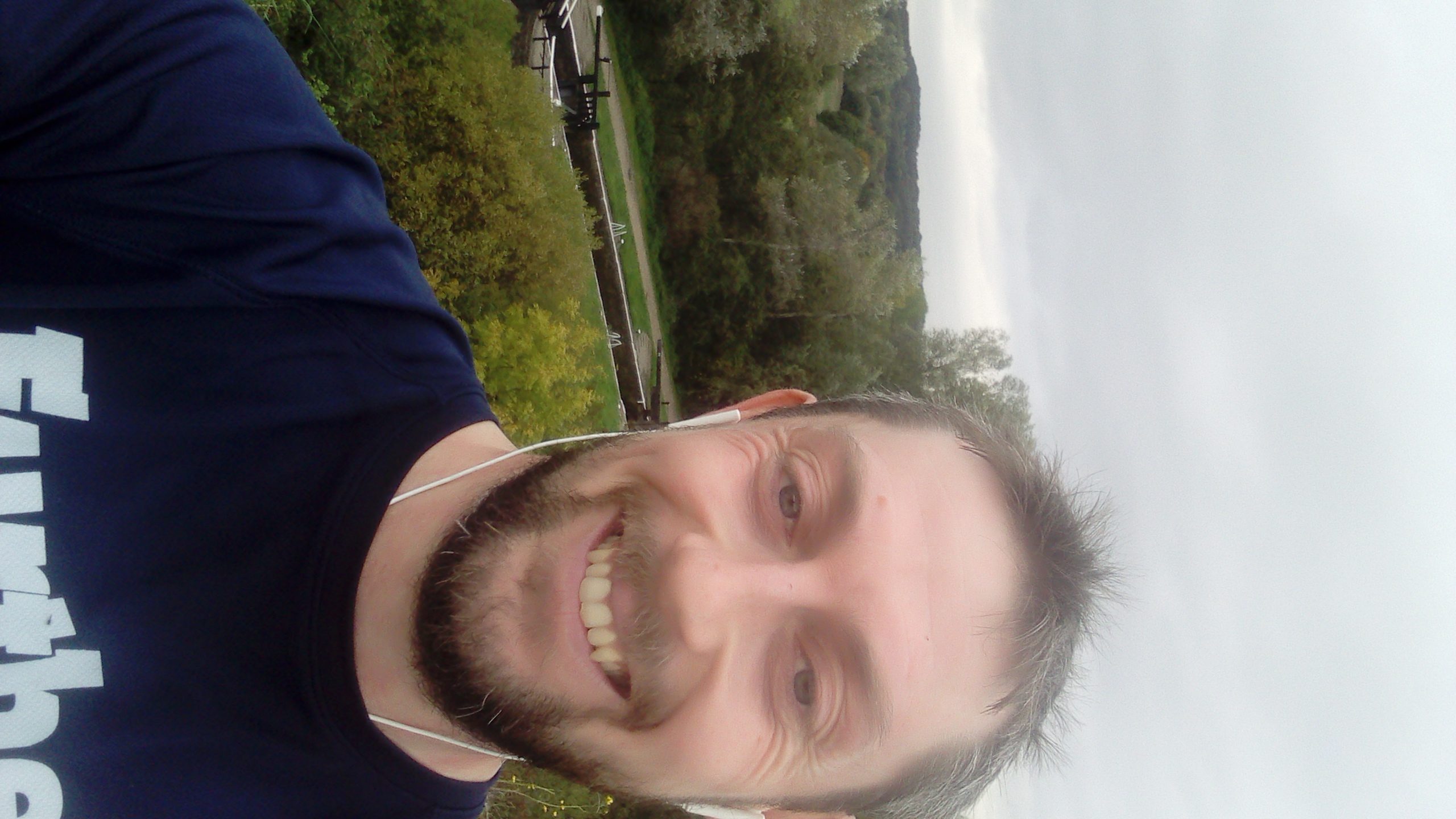 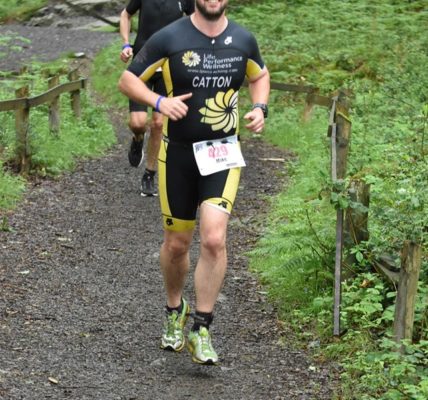