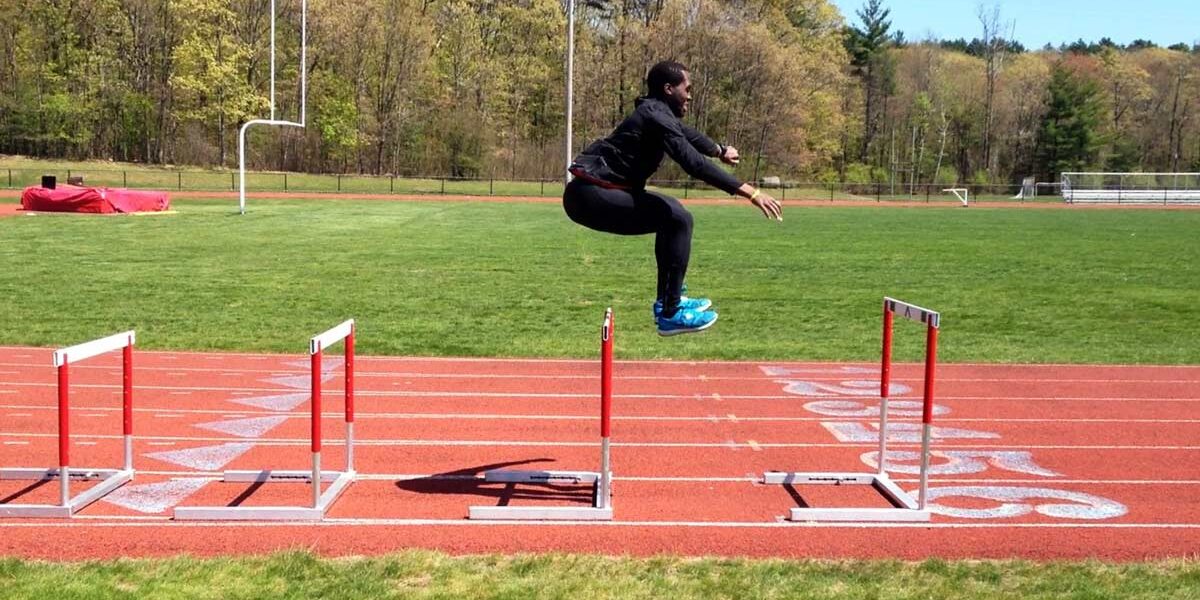 Science on Sunday: The Effect of Plyometric Training on Distance Running Performance

It is well known that VO2 max is a critical component in determining the ability of a runner, but Running Economy (RE) is equally as important and this has been shown many times before. The more economical you are the less energy you expend to run at any given pace. It has been hypothesised that plyometric training can improve your Running Economy (RE).

VO2 max is often used to predict endurance performance, however other factors such as maximal aerobic velocity and running economy (RE) have been reported as better predictors of distance running performance in trained runners.

Historically the preferred training method for improving running economy (RE) was to perform long, slow/steady distance (LSD) training. The more training an athlete does upto about 120km per week the more efficient the athlete will be. However Noakes (1991) noticed that Running Economy (RE) was certainly improved with high weekly mileage, the associated risks were also high.

Other methods for improving Running Economy (RE) can also be improved with high intensity interval training such as 400’s through to 1 mile reps.

Johnson et al (1997) looked at the effects of a 10 week strength training programme on female distance runners. They reported that when strength training and endurance training where done in conjunction with each other Running Economy (RE) was improved by 4%.

Paavolainen et al (1999) looked at plyometric training on 5km run performance, Running Economy (RE) and muscle power. They concluded that when explosive-strength and endurance training where done in conjunction with each other a significant improvement in 5km performance occurred. They further suggested that this was due to improved neuromuscular characteristics that were transferred into enhanced muscle power and Running Economy (RE).

Noakes (1991) noticed that runners with poor economy probably have muscles that are less able to utilise the impact energy produced as they eccentrically absorb the force of landing. Therefore these runners would more greatly benefit from a plyometric type programme.

They were randomly placed into either a Control (C) or an Experimental (E) group. There 9 and 8 runners respectively in each group.

All participants typically ran 60-80km weekly, and they maintained their normal run training regime for the duration of the study. None of the subjects had done any plyometric training in the previous 3 months nor had any undertaken a structured plyometric programme previously.

Those in the Experimental (E) group completed six weeks of plyometric training. The first three weeks involved two sessions per week and the final three weeks there were three sessions per week. Exercises consisted of a range of jumps, bounds and hops in both horizontal and vertical planes. A thorough warm up was conducted prior to each session. From session to session progressive overload occurred and the number of foot contacts per session increased from 60 to 180 over the duration of the programme.

A range of performance measures were collected for both the Control (C) and Experimental (E) groups at the start and end of the programme, and then compared against each other.

Unsurprisingly the results for a Counter Movement Jump (CMJ) and a 5 Bound Test (5BT) improved in the Experimental (E) group as a result of the plyometric training programme, but there was no change for the Control (C) group. The experimental group improved these by 13.2% and 7.8% respectively, both of which were statistically significant.

Where things got interesting was that there was no significant changes for either group in VO2 max or their lactate threshold, but the Running Economy (RE) of the Experimental (E) group improved by 6.7%, 6.4% and 4.1% at 16km/hr, 14km/hr and 12km/hr respectively (all of which were statistically significant), but the Control (C) group didn’t see any change in Running Economy (RE).

The combination of all this effectively shows that the plyometric training had the correlating effect on the Running Economy (RE). The Counter Movement Jump (CMJ) and 5 Bound Test (5BT) look at two different aspects: speed of contraction and ground contact time which are both important for Running Economy (RE). 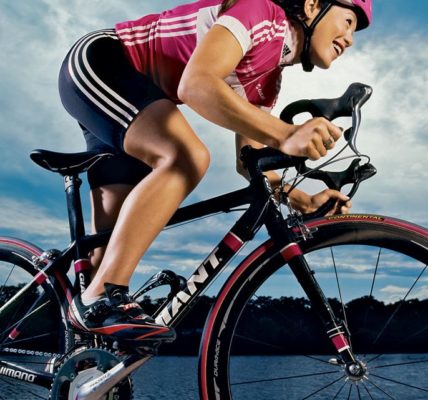 How to Incorporate BOOST Training Into Your Cycle Training

Rest and Recovery: How to Recover from Racing and Training Better 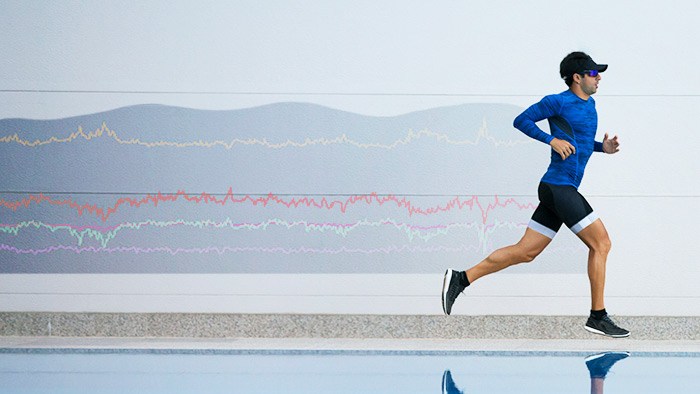