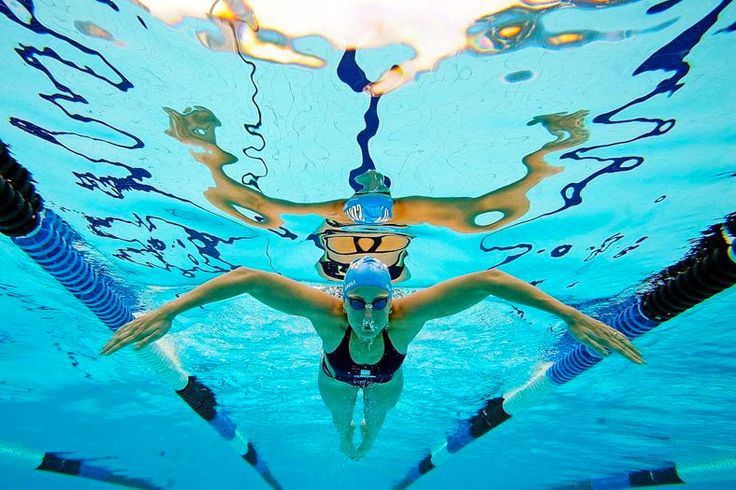 Swimming the complete range of swimming strokes is a great way to enhance your feel of the water, which will benefit your freestyle and open water swimming. This workout is perfect for Ironman and Olympic distance triathletes or people doing longer ocean swims.

Next up is a set of eight repetitions of 50m Drill/Swim, where you do a drill for the first 25m of the repetition and then normal swimming for the next 25m swimming. Feel free to use fins whilst doing the drill/swim set. Do the drills below, twice through:

I wrote an article about Swimming Drills previous. Click here to read it and watch the video’s of how to do the respective drills.

Take your fins off for the next sets.

The next set is made up of eight repetitions of either 25m (Option A) or 50m (Options B and C) Individual Medley (IM) order with a 20 second Rest Interval (RI) between each rep. Start off with Butterfly which I know not all of you will be able to do, but I strongly suggest you attempt it regardless.  Swim as far as you can doing butterfly, even if it is only a few strokes, prior to reverting to freestyle.  Keep attempting it each time Butterfly or IM is in your programme and you will get better and will eventually be able to swim a length.  Next up do a rep of Backstroke, then a breaststroke rep and then Freestyle, all with 20 seconds Rest Interval (RI) between.  Then it’s back to attempting (or doing) Butterfly and repeating the process so that you’ve swum a total of eight reps.

The next set is either eight (Option A) or twelve (Options B and C) reps of 25m Freestyle, done with a ten second Rest Interval (RI) after each rep.

Next up you repeat the Individual Medley (IM) set you did previously. Either eight 25m reps IM for Option A, or eight 50m reps of IM for Options B and C.

Then it is time for a 200m Cool Down (CD). Unlike the previous sets which have to be freestyle, the cool down (like the warm up) can be any stroke you wish to swim.  You can also stop and rest after any length.  I encourage you to stop and stretch during the cool down.

Join over 1,877 people who have already signed up to be kept up to date with great workouts and training information in my informative newsletter.

Coach Ray is the author of the successful 12 Weeks to an Ironman Swim PB – Swim Faster with Smart Training eBook. 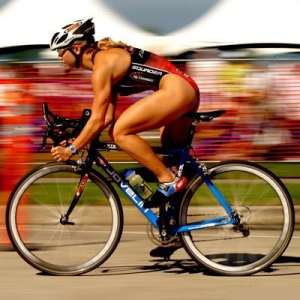 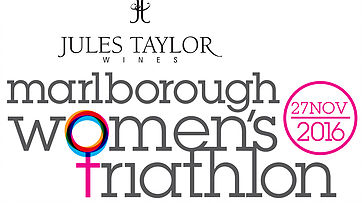 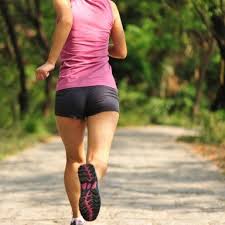 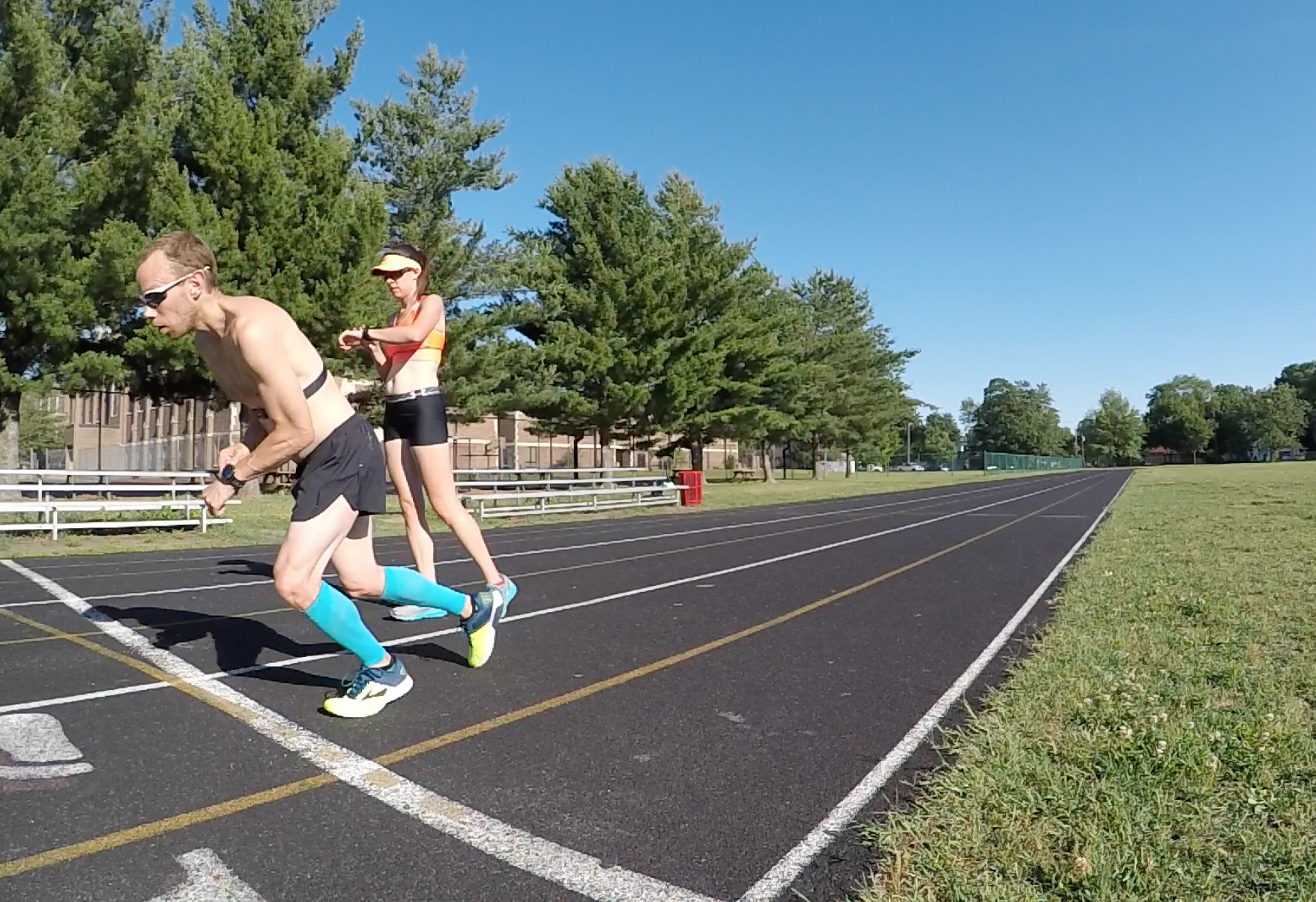