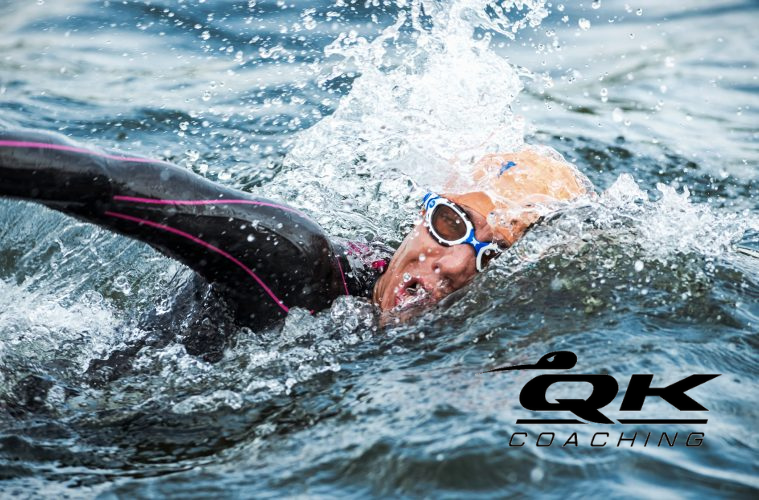 This is based off a session put together by Grant Hackett’s coach as part of his mid-season build up. This session is great for swimmers and triathletes preparing for longer, open water swims.

The inspiration for these sessions came from Grant Hackett’s (former world 1,500m freestyle world record holder) coach Denis Cotterell from an article by Olivier Poirier-Leroy read it here. The session has been adapted to fit the purpose of these articles, as it is 7,400yds total.

Start the workout with a Warm Up (WU) by swimming 200m (Options A & B), or 400m (Option C). During the warm up feel free to stop and stretch as needed.  It doesn’t need to be a continuous swim. Do each 200m as freestyle for the first 150m, then change to another stroke for the next 50m. If you are doing Option B or C complete that 200m cycle of Freestyle and the other stroke.

The next set is made up of a single 150m rep for Option A or two 150m reps for Option B. Break each 150m into 50m sub-reps with no rest between but 45 seconds between each 150m rep. For Option A break this up with 50m each of freestyle, backstoke and then then freestyle again. For Option B & C do the same as Option A for the second rep. For the first rep break it up as 50m each of freestyle, butterfly and freestyle. Take a 45 second Rest Interval (RI) between these reps.

The next set is made up of a number of 50m reps. Option A has three reps: the first rep count your strokes for the 50m; the second rep conduct a drill of your choice; the third rep build your speed throughout the rep to be sprinting at the end of it. Option B starts with a drill and then the three reps that Option A does for the remaining three reps. Option C does all four reps, twice through.

The main set is made up of ten, fifteen or twenty 100m reps for Options A, B and C respectively. Take a 40 second Rest Interval (RI) between reps.

For the final set complete two (Option A) or four (Options B & C) reps of 50m. Swim these by swimming the first 25m very HARD, then straight into an easy 25m. Have a 40 second Rest Interval (RI) between reps.

Join over 2,800 people who have already signed up to be kept up to date with great workouts and training information in my informative newsletter. 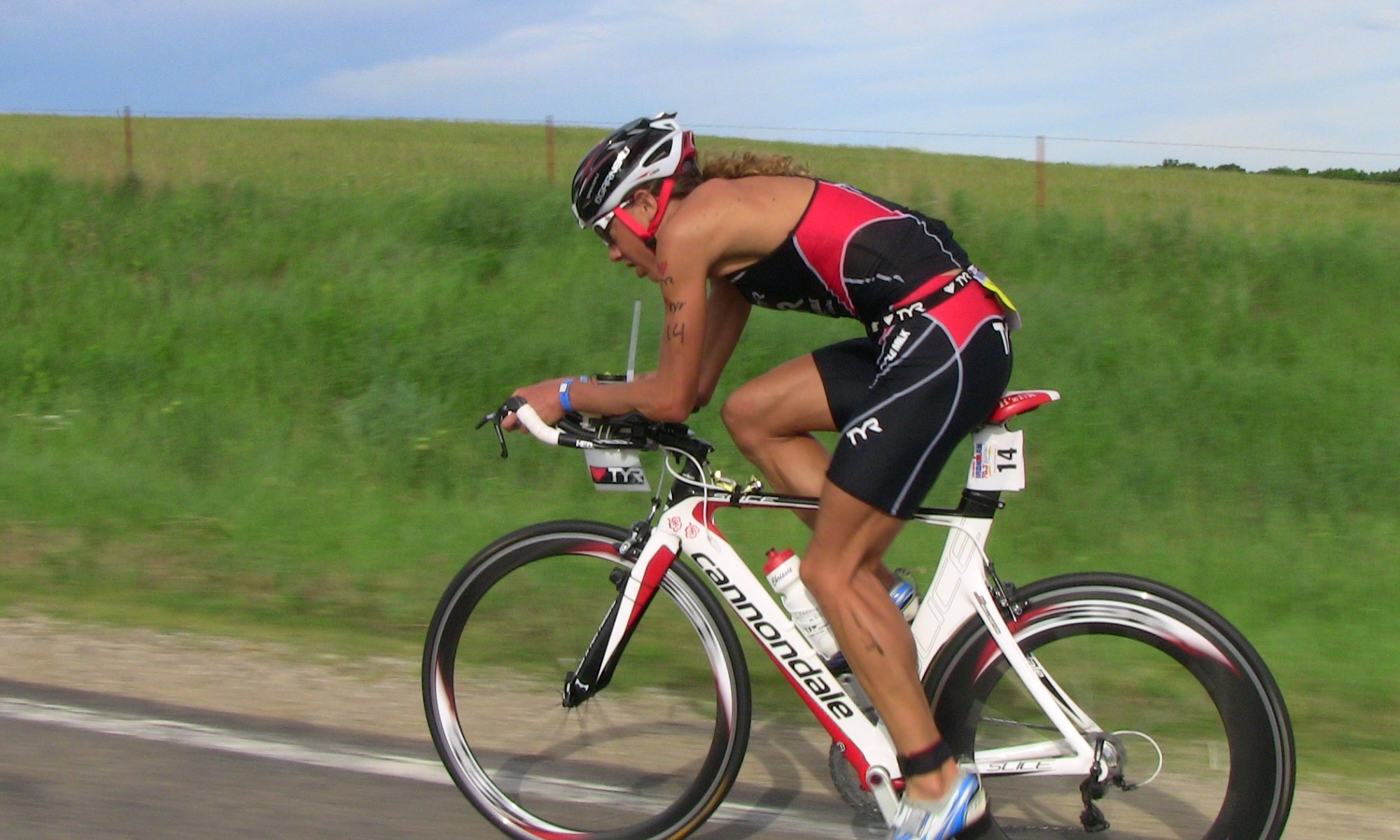 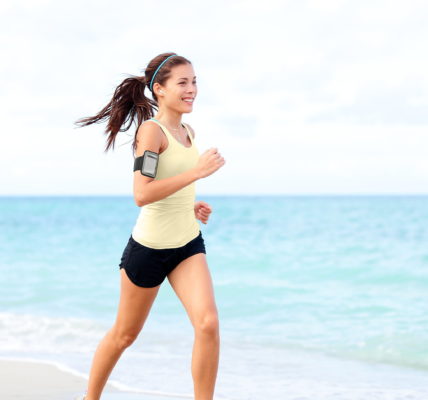 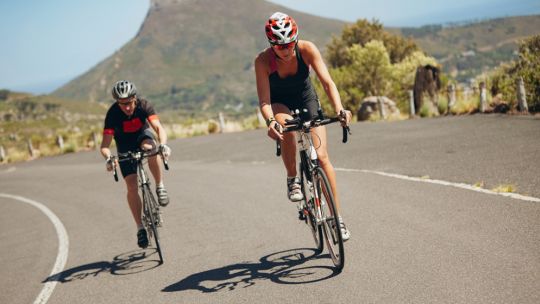 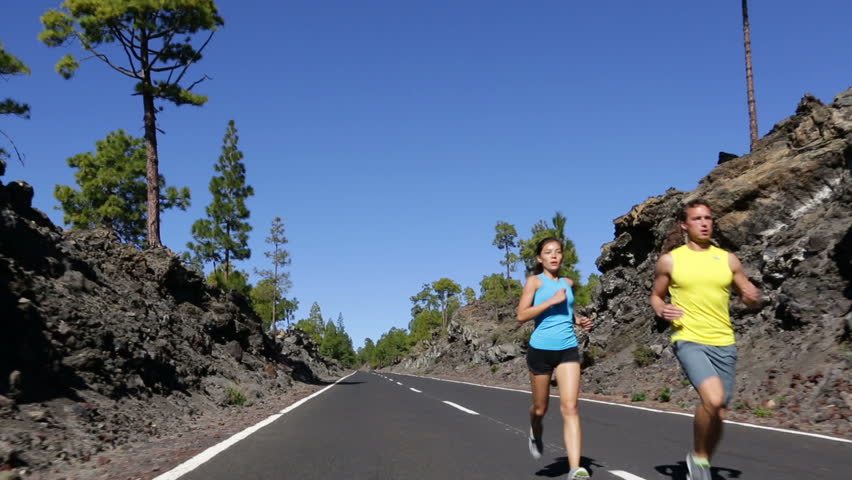