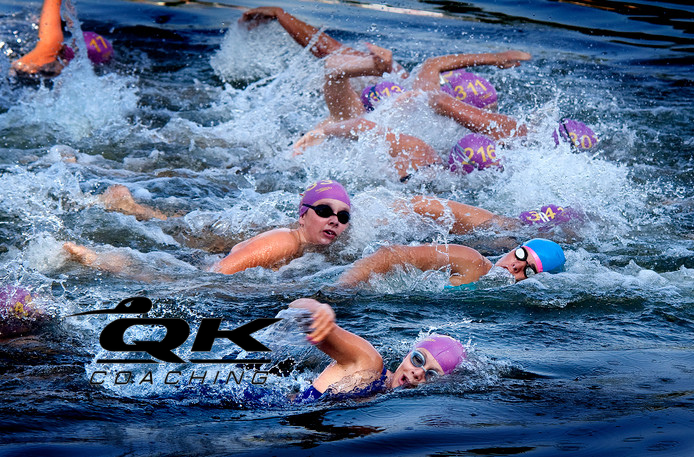 Conducting reps with changes of pace and minimal rest between reps will help build your stamina. This session is great for swimmers and triathletes preparing for longer, open water swims.

The inspiration for these sessions came from a former college swimmer and high school assistant coach, Margaret Cyphers. Click here to view the original article.

For the Cool Down (CD) swim 150m (Option A) or 200m (Options B & C). Unlike the previous sets which have to be freestyle, the cool down (like the warm up) can be any stroke you wish to swim.  You can also stop and rest after any length.  I encourage you to stop and stretch during the cool down.

Join over 2,800 people who have already signed up to be kept up to date with great workouts and training information in my informative newsletter. 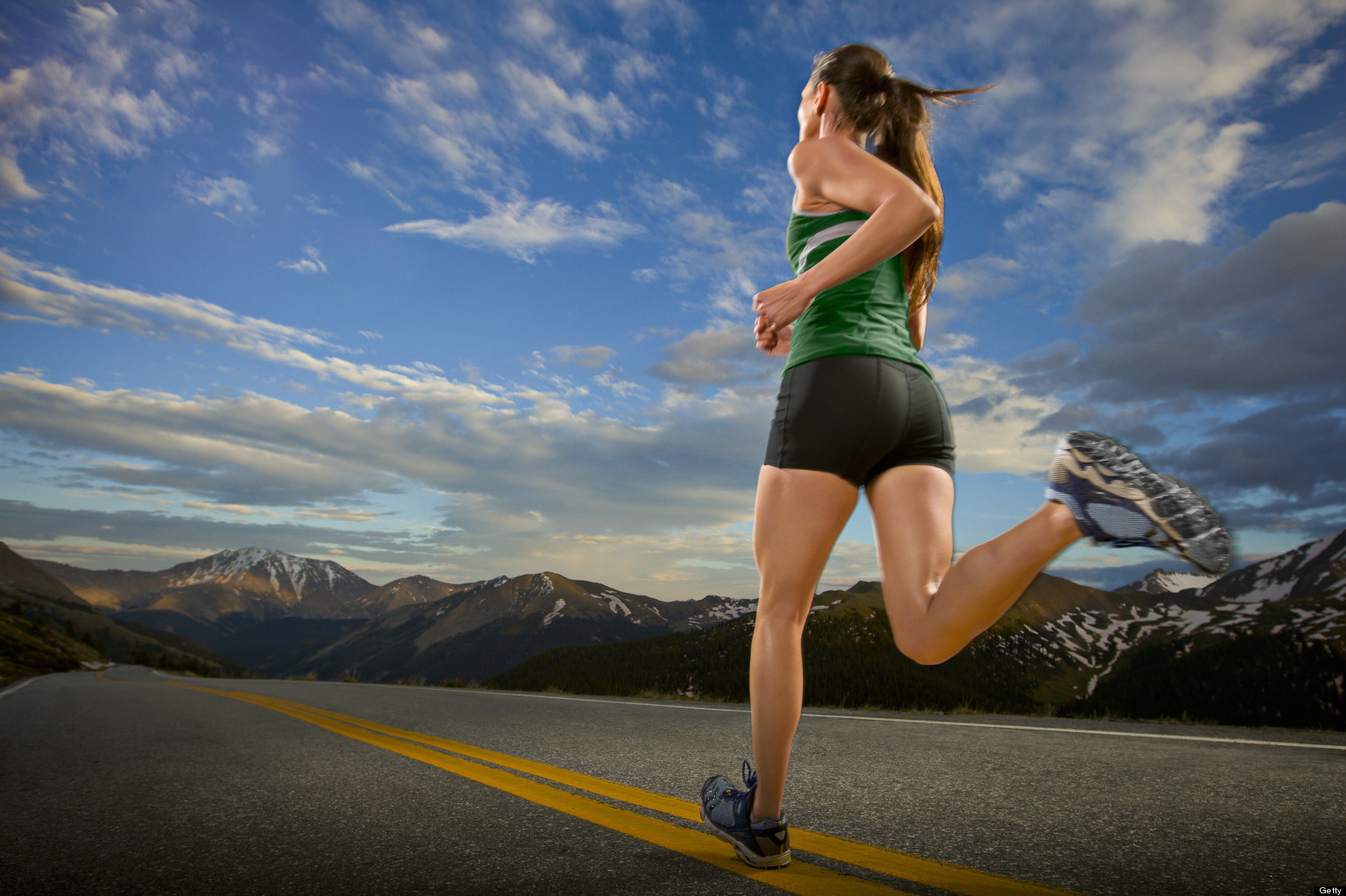 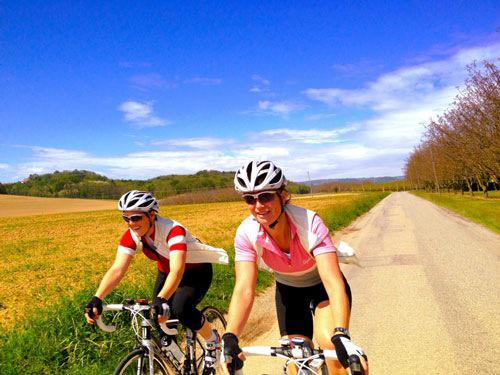 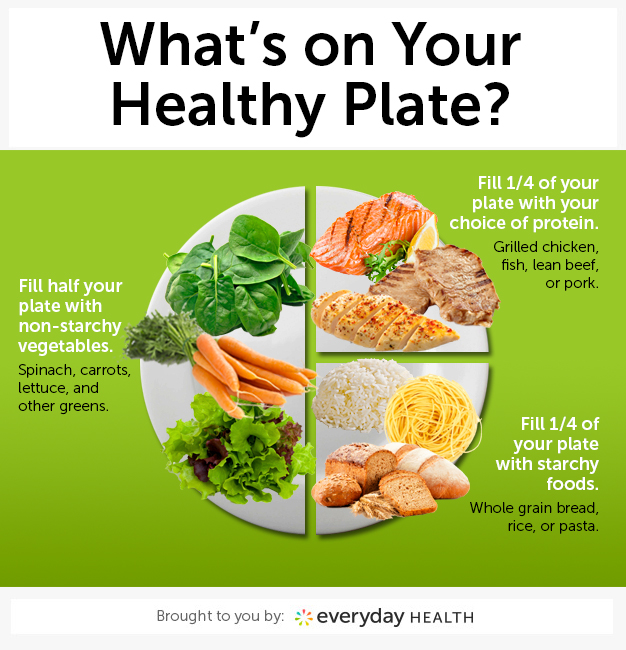